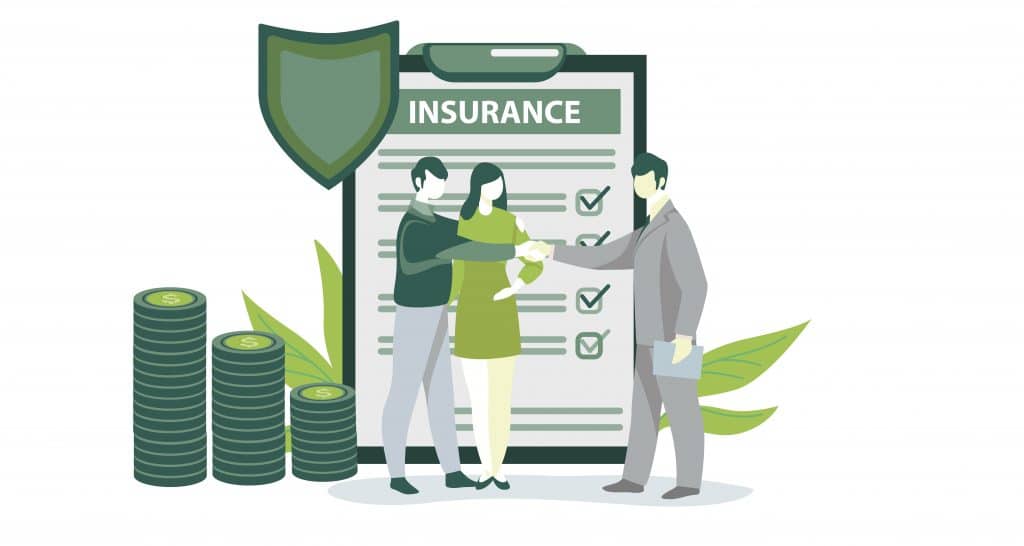 At first glance, annuities should be relatively straightforward. After all, when it comes down to brass tacks, an annuity is merely a fixed income over a period of time. For example, you take $20,000 as a lump sum and convert that into monthly payments of $400 per month for the next five years.

Or, you could make installments for the annuity. If so, each month, you put money into the annuity account. At the end of the accumulation phase, the money comes back to you at a later date.

Regardless of how you purchase an annuity, it’s great a way to supplement your pension or Social Security. Moreover, you have the option to take this money over a set number of years. Or you can ask to receive it for the rest of your life. If you’re healthy and have good genes, meaning you expect to live a long time, and the decision to purchase an annuity will be financially wise.

There’s also the possibility that you’ll get tax benefits for putting your money away now and only using it after you’ve retired when your income is lower. And, you’ll probably be making what could be considered a passive income along the way.

Remember that $20,000 you used to purchase an annuity? The company you bought the annuity invests that money. In turn, it earns interest.

Overall, the math can be horribly complicated. The world of annuities is filled with complex formulas. Those formulas are needed to show you how much your annuity is worth now and how much it will be worth in the future. If you’re not used to crunching numbers and making calculations though, using them is far from simple.

What is an Annuity Formula?

In short, an annuity formula helps to determine the present and/or future value of an annuity. It’s often used to ensure that you’re getting a fair deal. Or, if you’re better off taking a lump sum or series of payments spread out over time.

The most common annuity formulas are;

If math isn’t your cup of tea, this may look like gibberish. But, the annuity formula for both the present value of an annuity and the future value of an annuity serve an important purpose. They can be used in calculating an annuity’s value quickly and somewhat easily.

If you’re still lost, we recommend going back and reviewing the chapter How To Measure Your Annuity.

The annuity formulas for both the future value and present value would be;

If you don’t mind doing a little math, at 10% interest you would;

What if you buy an annuity that pays out $500 per year for the next four years? To figure out how much it’s worth right now, you would use the following formula;

What if you wanted to know your second payment that would be two years from now? Here you would use this formula;

If you followed the pattern, here are the third and fourth payments;

Next, you add all four payments together in today’s value. That would come out to $1,584.94

What if you prefer monthly payments for a five-year period? This would require a lot more work. But, it’s manageable if you use the aforementioned PV = P×(1−(1+r)-n) / r formula. In this example, you would $400/month for five years. This comes out to 60 payments. And, you’re earning a monthly interest of 1 percent.

If you plugged in the numbers, the present value of this annuity would be $17,982.02

Thankfully, to make using annuity formulas easier you have a couple of options.

Another option would be to use an online annuity calculator. As long as you have the right information, all you have to do is plug in the numbers. And, the calculator will do the rest for you.

At the same time, even if you aren’t working your way through the formulas yourself, it’s still important to know the basics. Knowing the difference between the different kinds of annuity and ways of paying for them ensures that you’re making the right decision. Also, don’t forget to ask these right questions as well.

There are a number of questions you need to ask an insurance agent before you buy an annuity but when it comes to the formulas used to calculate the values of annuities, a few stand out:

This formula is based on an ordinary annuity. As we’ve explained previously, an ordinary annuity “is a series of payments made at the end of a set period, like a stock dividend. The company has made the money, the period has ended, now it shares the profits it has earned over the previous period with its shareholders. The same applies to a bond payment. The period of the loan has ended and now the payment is due.”

Moreover, the annuity formula is calculated on factors like the present value of an ordinary annuity, effective interest rate, and several periods.

You can expect to be paying on an ordinary annuity basis. But you should always know how the insurance company is taking your payment. As we’ve seen, the difference between those two forms of payment will affect the value of your annuity.

Are you paying on an ordinary annuity basis? If yes, then use that knowledge to make sure that your savings are invested. You don’t want to leave the money just sitting in your current account.

As a refresher, here is the formula for the present value of the ordinary annuity;

The present value of the due annuity formula would be;

For future value and present value, you would use the following annuity formulas;

In regards to an annuity formula, present value is the amount of money you need today to fund a series of future annuity payments. As a general rule of thumb, this follows the time value of money (TVM) concept. This states that the money you have now is worth more than the identical future sum because of its potential earning capacity.

The insurance agent won’t need to break out the annuity formulas to make those calculations. They should be able to use an annuity table, especially if you’re buying a fixed rate annuity. The table will reveal exactly how much the annuity is worth at each stage of the accumulation phase.

If you’re buying a variable rate annuity, you’ll also want to know the worst-case scenario. You’ll want to know what the value of your annuity will be if the market falls.

Bear in mind that even if you don’t put your funds in that annuity, you will be putting them somewhere else. Those funds could fall too. But you should know the degree of risk you’ll be taking.