Pension Plan » Calculating the Value of Your Retirement Fund

Calculating the Value of Your Retirement Fund 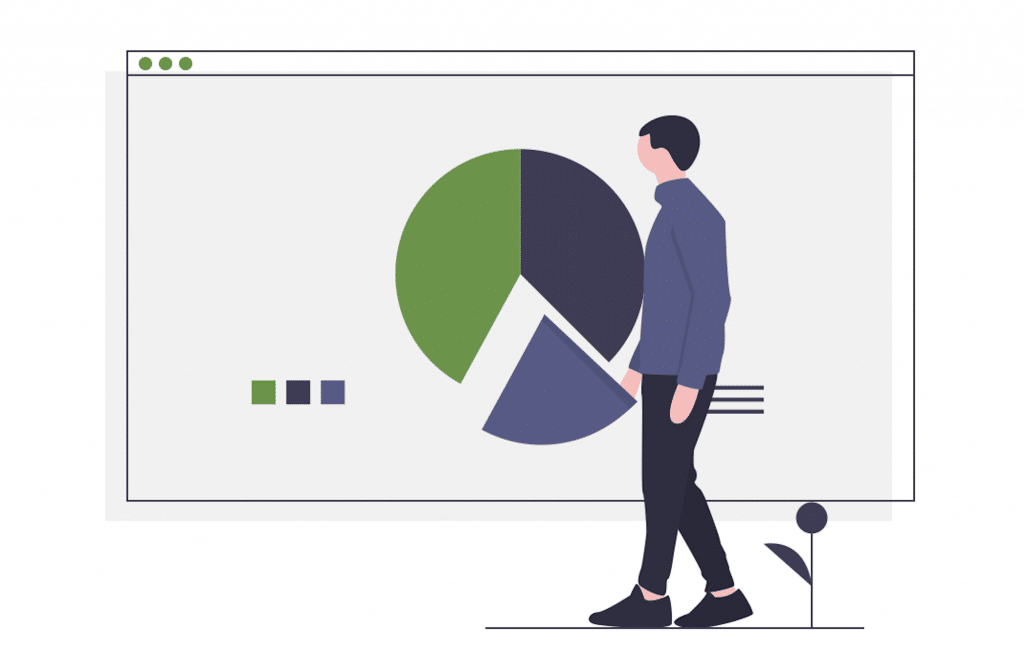 As you work your way through your career, you’re going to find yourself repeatedly asking two questions: When can you retire? And how much will you have to live on once you’re retired? How do I start calculating the value of your retirement fund?

Neither of these questions has an easy answer. Even for something as relatively simple as Social Security, the calculations can be complex.

The age at which people qualify for Social Security payments used to be 65. That age requirement is now in the process of rising. For people born in 1955, Social Security starts paying benefits at the age of 66 years and two months.

If you put off your retirement past the age of 67, then the funds available to you will continue to grow, giving you a higher pension when you are ready to start claiming.

Someone who starts claiming Social Security at the age of 70, for example, will receive 124 percent of what they would have received at the age of 67. There is no bonus for retiring after the age of 70.

But even that 124 percent payout still isn’t very much. The most that someone can receive from Social Security, even if they retire at the age of 70, is $3,790 per month.

According to the American Association of Retired People, the average Social Security retirement benefit is just $1,503 a month.

You can’t expect to rely on Social Security to cover all your expenses when you reach retirement.

The Social Security Administration provides a calculator that tells you exactly how much you can expect to receive. You can find how to calculate your social security and the value at www.ssa.gov/myaccount.

The Present and Future Value of Your Retirement Fund

The Social Security Administration’s retirement calculator will tell you how much you can expect to receive when you retire. You’ll also need to know how much it’s worth now and how much you’ll receive from your retirement fund in the future.

You’ll want to know your pension fund’s present value and its future value.

How to Calculate the Present Value of Your Retirement Fund

Your retirement fund’s present value is the amount of money you need in your account now to generate the income you want in the future at a specific rate of return.

For example, let’s say that you want to have $250,000 in your retirement fund when you retire in ten years. Between then and now, you believe that you will be able to earn a 5 percent interest rate.

The “r” is the interest rate, and “n” is the number of periods over which you’ll be making the payment.

You could try to crunch those numbers yourself, but there are plenty of online calculators that will do the job for you. Unlike most of us, they won’t make mistakes, and the math won’t give them a headache.

Throw these numbers into Calculator.net’s Present Value calculator, for example, and you’ll find that the present value of your retirement fund should be $153,478.31.

If you have less than that, you’ll need to start making catch-up payments.

To make this calculation, though, you will first need to know how much you want to have in the future. You’ll need to know the Future Value of your retirement fund.

How to Calculate the Future Value of Your Retirement Fund

Again, r is the interest rate, and t is the number of years you’ll be making the payments into your fund.

But this formula is only for simple interest. In practice, you will be earning compound interest, which requires a different formula: FV = PV * (1 + r)^t.

As always, you don’t need to struggle with numbers to make those calculations yourself. There are plenty of online calculators that can churn out Future Values, including Calculator.net.

So let’s say that you had $100,000 in a retirement fund and were putting in $1,000 a month at a 6 percent interest rate. You’re also ten years from retirement. Plug those figures into a Future Value calculator, and you’ll find that the Future Value of your pension fund in ten years is $346,638.42.

The question then is, what do those numbers mean? What sort of future value should you aim for in your retirement fund?

There’s no simple answer to those questions. Because it’s impossible to know how long you’re planning to live, you can’t tell whether that amount is enough to live on or whether it will run out before you die.

Bear in mind, though, that that calculation is only for your retirement fund. You can also add your Social Security payments and any other additional income that you might have. So you should be able to reduce the amount that you extract from your retirement fund and make it last longer.

When you put your savings in a retirement fund, you won’t get a say in how the money is invested. Nor will you have a say in the percentage that you withdraw from the fund each month.

Because pensions that pay a fixed amount for an unlimited amount of time are becoming rarer, it’s more important than ever to be able to calculate your savings, understand the size of your retirement fund, and predict your financial future.

You should talk to a financial advisor to help you plan your financial future. But make sure that you take responsibility for that future yourself and know what it’s likely to contain. You should also watch out for the most common mistakes that people make when calculating their pensions.