Pension Plan » The Difference Between a Pension and a 401(k)

The Difference Between a Pension and a 401(k) 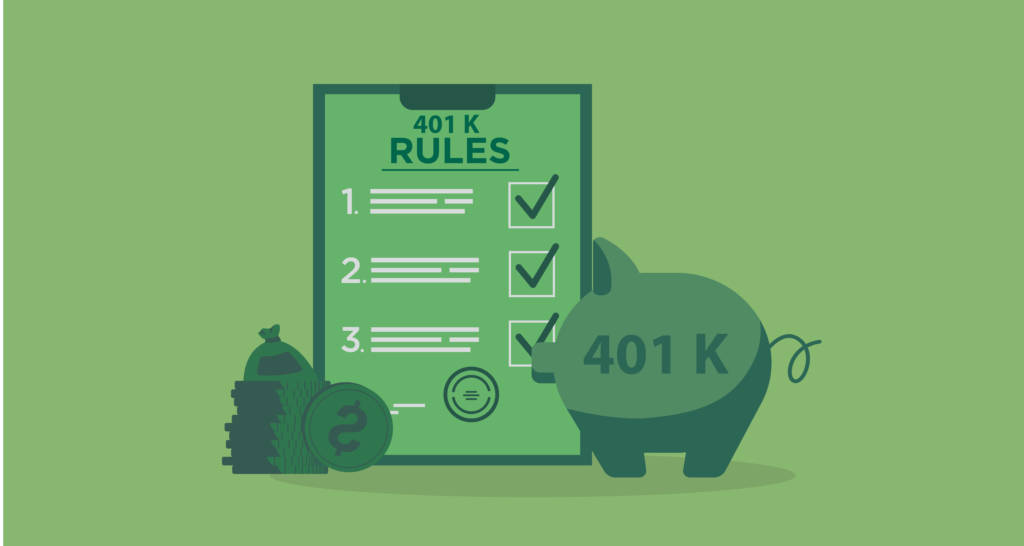 Instead of giving the employee their entire salary and leaving it to them to sort out their own retirement fund, employers put part of their staff’s salary into the 401(k) fund. The employers then add their own contribution, and both those payments are tax-deferred.

On the one hand, 401(k)s are simple. Companies often offer a 401 (k), now, as a matter of course. You can expect your boss to put some of your salary into a retirement fund and to top it up with their own funds as payments.

Without taking any more action, you can feel confident that as you move into your sixties, you’ll have payments waiting for you from the money that you have been saving.

On the other hand, unlike an old-school pension, all the risk of a 401 (k) investment falls on you.

If the 401(k) doesn’t do well or the market collapses, the company doesn’t have to do anymore to ensure that you have enough money in retirement. By putting part of your salary into the 401(k), it will have done all it needs to do. Of course, these funds are placed in a federally insured institution.

You will have to keep an eye on your 401(k) and make sure that you know how much it will give you when you’re ready to retire.

The amount that you can place in a 401(k) is also limited. Because the funds are placed in tax-deferred retirement funds, the government doesn’t want high earners to declare only the money they need now and put away the rest until they’re paying a lower income tax level.

The government restricts the amount that people can put into their 401(k)s.

Both pensions and 401(k) plans are ways of saving for retirement. A 401(k) plan might match an employee’s contribution to some degree, but it doesn’t guarantee payments. A 401 (k) plan is a lot more common now than pensions — especially in the private sector.

Most employees will find themselves with a 401(k) plan. A few, though, might find that their employer offers them a 403(b) plan. The differences between the two plans are small.

A 401(k) plan comes from a for-profit company; a 403(b) plan comes from a non-profit, such as a charity or a governmental organization. Employees of schools, hospitals, libraries, and colleges are likely to have a 403(b), not a 401(k).

From the employee’s point of view, the difference between 401(k)s and 403(b)s is minimal. The tax benefits and their contribution limits are the same. And you still have to be 59.5 before you can start receiving benefits without paying a withdrawal fee or receiving a tax penalty.

The first difference is that 403(b) plans don’t have to comply with the Employee Retirement Income Security Act (ERISA). This is a set of rules that plans have to follow to ensure that the people who manage the funds don’t misuse them.

Under ERISA, plans have to give participants information about their 401(k)s at no cost. ERISA also ensures that participants have a solution if a defined-benefit pension plan closes down. Participants then receive their payouts from the Pension Benefit Guaranty Corporation.

Participants of a 403(b) have no such protection.

For 403(b)s, those money managers are more likely to be working for an insurance company than a mutual fund company, which is one reason the kind of pension they award is often different, too. A 403(b) is more likely to pay an annuity than returns from mutual funds.

The biggest difference, though, is that 403(b) plans lose their ERISA exemption if employers match employee contributions. The money that a teacher puts into their 403(b) is likely to come entirely from their own income and not from a school contribution as well.

On the other hand, because 403(b)s don’t have to follow the reporting regulations that ERISA demands of 401(k) plans and the fees are often lower.

In practice, employees don’t choose whether to enroll in a 401(k) or a 403(b). If they work for a company, they’ll enroll in a 401(k). Their employer is likely to make matching contributions, the fees will be relatively high, and their pension money will be invested in mutual funds.

If an employee works for a non-profit, such as a charity or a school, they’ll have to enroll in a 403(b). They’re unlikely to have matching contributions, but they’ll be able to make catch-up payments, and they’ll probably pay a smaller fee.