The History of the Pension Plan 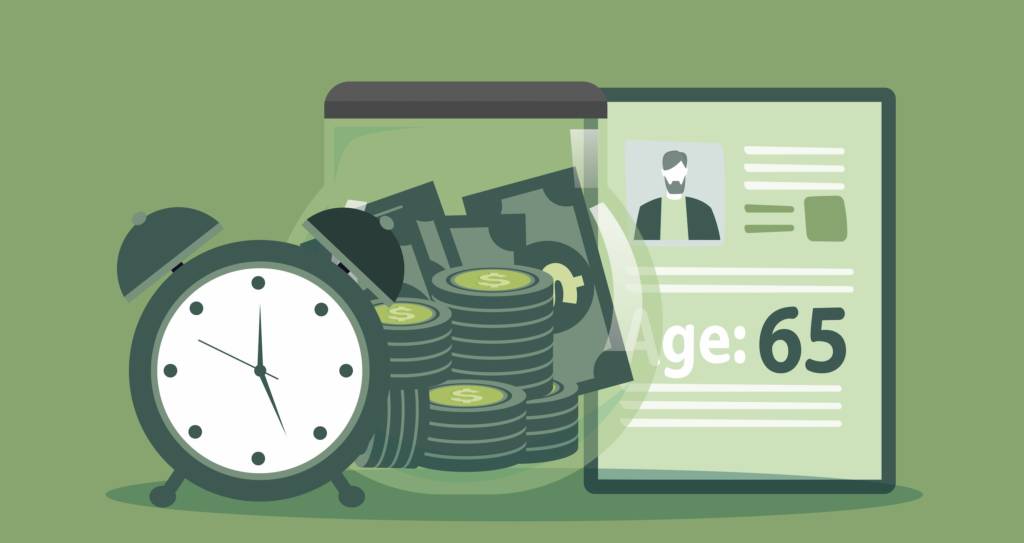 When you think of retirement plans, you may assume that this was something that your parents or grandparents developed. But, it’s origins can be traced back to the Revolutionary War. The history of the Pension Plan

In return for their service, soldiers were offered a monthly lifetime income. Approved by the Continental Congress, this lifetime income was dubbed a pension. And a pension plan was subsequently offered to veterans of the Civil War and every war since.

However, this concept isn’t as modern as you may believe. During Ancient Rome, soldiers were also rewarded with a lifetime income upon retirement. There’s also evidence that pensions have been available to public service employees throughout history as well.

In 1875, the American Express Company set up the first private pension plan in the U.S. Until this point, because most companies were small or family-run, this wasn’t much of an option. However, American Express was large enough to offer a retirement plan to those who worked for the company for at least 20 years.

When an employee reached the age of 60 and was recommended for retirement by a manager, you could receive half of your annual salary — which was up to a maximum of $500 per year. The other stipulation was that the employees’ funds also had to be approved by the board of directors.

At the turn of the 20th Century, more companies began to follow American Express. Companies like Standard Oil, U.S. Steel, AT&T, Eastman Kodak, Goodyear, and General Electric all offered some sort of pension to employees. However, thanks to the Internal Revenue Act of 1921, contributions made to employee pensions became exempt from federal corporate income, which accelerated growth.

Despite the increasing popularity of pensions, the system was far from perfect. Many pension funds began to fail because they were designed to only pay out a low percentage of the employee’s pay at retirement. After all, they were not intended to replace the employee’s full final income.

As a consequence, the government enacted the Employee Retirement Income Security Act (ERISA). Its main goal was to make pensions more secure by establishing legal participation, accountability, and disclosure requirements.

Furthermore, ERISA set guidelines for vesting. Specifically, it limited the vesting schedule to within 10 years or less. Also, the history of the Pension Plan Benefit Guaranty Corporation was included with ERISA, which guaranteed employee benefits, whether the company or pension failed or not.

The rise of defined contribution plans.

The idea of a defined benefit plan in retirement began to gain traction during the boom decades following World War II. Companies actually used this as a recruitment tactic since employees know exactly how much much they would get in retirement. Usually, the amount to be received was a specific dollar amount or percentage of the retiree’s salary.

Employees enjoyed the fact that this made planning their financial future a breeze. More appealing was that they could save more if they wanted to. Or, they could supplement private investment accounts to their pensions or Social Security.

In the 1980s, defined-contribution plans began to enter the picture. These types of plans include 401(k) plans, 403(b) plans, 457 plans, and Thrift Savings Plans. Unlike defined-benefit plans, employees make the bulk of the contributions, and the employer can match a portion of employee contributions.

Because these were a tax-deferred gift to highly compensated employees, and companies didn’t have to assume any risk, defined contribution plans quickly surpassed the defined benefit pension.

The end of the traditional pension plan?

Let’s not sugarcoat this. It seems that the traditional pension plan is on life support. And, it’s been in poor health for some time now.

“The percentage of workers covered by a traditional defined benefit (DB) pension plan that pays a lifetime annuity, often based on years of service and final salary, has been steadily declining over the past 25 years,” Barbara A. Butrica, Howard M. Iams, Karen E. Smith, and Eric J. Toder for the Social Security Bulletin.

“From 1980 through 2008, the proportion of private wage and salary workers participating in DB pension plans fell from 38 percent to 20 percent.” But, “the percentage of workers covered by a defined contribution (DC) pension plan — that is, an investment account established and often subsidized by employers, but owned and controlled by employees — has been increasing over time” — 8 percent to 31 percent between 1980 through 2008.

“More recently, many employers have frozen their DB plans (Government Accountability Office 2008; Munnell and others 2006),” the authors note. “Some experts expect that most private-sector plans will be frozen in the next few years and eventually terminated.”