How does a Pension Plan Work? 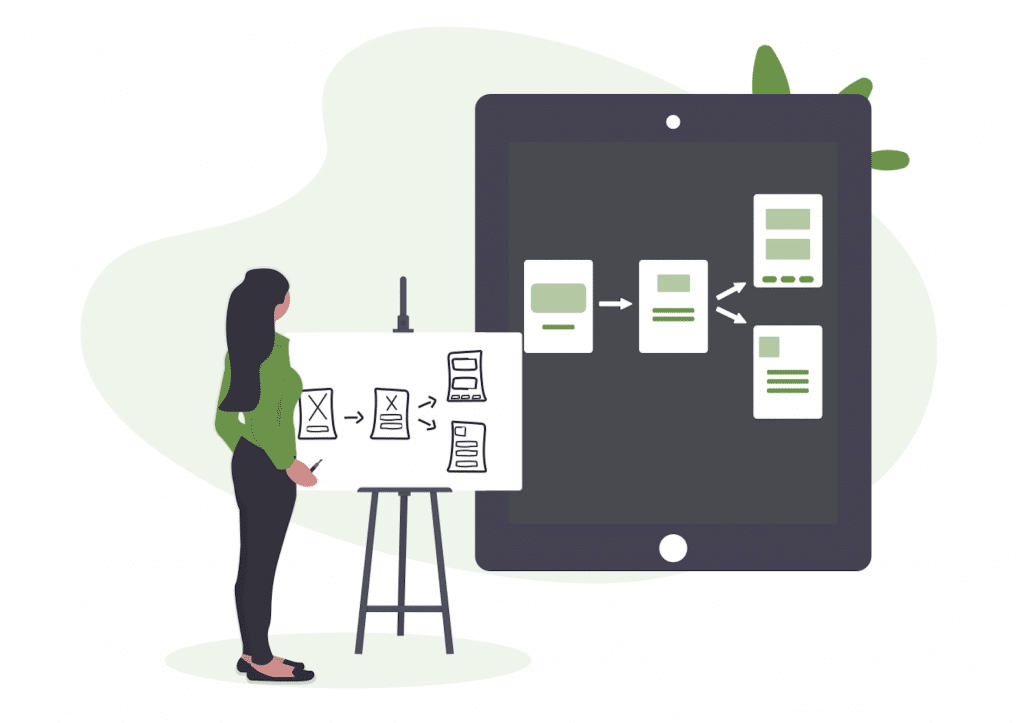 The Three Sources of Retirement Income

Pension funds make up just one of three sources that retirees depend on for their income. The other two sources are Social Security and savings.

That means that without a pension or a 401(k), someone who depends on social security alone will be retiring with a 60 percent pay cut. Ideally, you want to be able to enjoy at least 70 percent of your income when the time comes to retire. Having 70 percent that you can depend on for your expenses certainly won’t happen if you’re relying entirely on Social Security.

The Problem with Saving for Retirement

You know and understand that you won’t want to rely entirely on your Social Security payments to see you through your retirement.

Your managed portfolio approach will give you control. Put money into a pension fund, and you’re unlikely to know where your money will be invested. You’ll depend on the pension fund’s managers to decide where to invest and which bonds to buy. You’ll have to trust the pension fund with your retirement income.

Saving the money and investing it yourself makes you responsible for your future. You won’t be dependent on someone else for your retirement.

Even if you have the skill to invest your money wisely and believe that you can make smarter investments than a professional investor, you won’t be doing saving your money on a tax-deferred basis.

If you only have savings at retirement — you’ll be starting at a disadvantage. You’ll first have to pay tax on the money as you withdraw it, so you’ll be starting with less. You’ll then have to beat the pension fund’s returns and to out ahead.

There is always a good reason to have savings — but you don’t want to rely on that money alone. But saving your money and investing it yourself shouldn’t be a replacement for putting money in a pension fund. Placing funds in your pension plan and retirement fund is something you will want to do in addition to putting money in savings.

Are employers required to provide a pension plan?

Even worse? Some studies are predicting that pensions will become extinct. As of 2018, only around 17 percent of companies are still offering a traditional pension plan.

Do employers even still offer pensions? How does a Pension Plan Work with employers?

There is good news, however. You can still find a job that does offer traditional pension plans.

“Traditional pensions are slowly disappearing, but they’re still widespread among government workers,” says Richard Johnson, director of the program on retirement policy at the Urban Institute.“The federal government and most state and local governments provide traditional pension coverage to their employees, although the benefits have become less generous in recent years.”

Besides government employees, unionized workers are the other group of employees that still predominantly receive pensions. “For private-sector unionized workers, our research has shown a high concentration in the construction, manufacturing, transportation, retail trade, and service industries,” says Caroline Crawford, assistant director of state and local research at the Center for Retirement Research at Boston College.

“In the private sector, traditional pensions are still common among large, unionized employers, but they are almost unheard of in small employers,” Johnson says. And while small businesses rarely do, organizations with five or fewer employees still do.

It’s also been found that the highest rate of traditional pension coverage takes place in the New England and Middle Atlantic regions.