Pension Plan » How a pension works

How a pension works 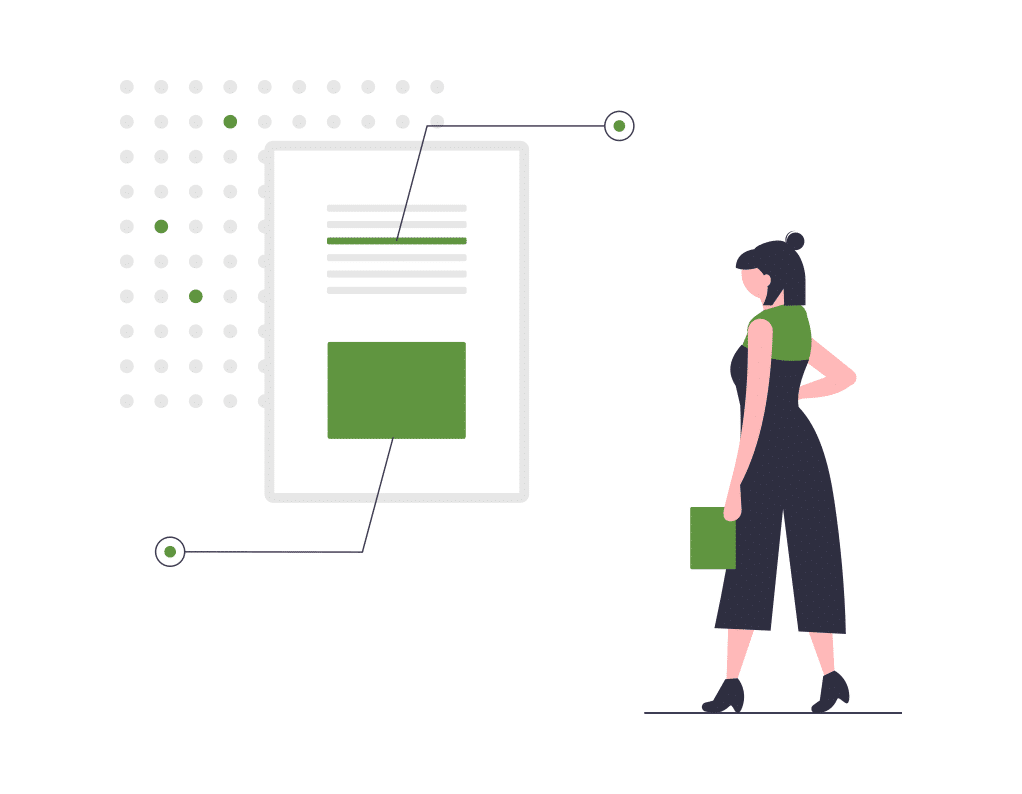 Does your employer does provide a pension? Do you know how a pension works? If so, it will be based on the following:

“For example, a pension plan might offer a monthly retirement benefit that replaces 50 percent of your compensation (based on an average of your pay over your last three years of service) if you retire at age 55 and have at least 10 years of service,” explains Dana Anspach for The Balance.

“With that same pension, if you work longer and retire at age 65 and have 30 years of service, the pension might provide a retirement benefit that replaces 85 percent of your compensation.” In other words, the more years your work, the more money you’ll receive.

It should also be noted that pension plans must play by the Department of Labor rules. “These rules specify how much the company must put away each year into an investment fund to provide you with a defined pension amount in the future,” adds Anspach.

What’s more, pension plans may also be subject to something called a vesting schedule. Essentially, this “is an incentive program that determines how much you would get depending on how long you’ve been with the company.”

How a pension works

Let’s say that you’re required to work for your employer for a minimum of years. That means to be eligible to receive a pension; you must work there for five years or more. If it’s anything less and you’re out of luck.

Who decides the number of years of work required for a pension? Some states form the requirements for this plan, but usually, “Your company determines in advance what this schedule will be,” states Anspach.

How a pension play works for employees, these kinds of pensions are the best. Workers know exactly how much they’re going to receive when they retire. They’ll know that once they’ve put in their years, they’ll have the money that the company has promised them. The retired employee feels safe and has nothing to lose, and their future is certain.

These kinds of pensions are becoming rarer. Companies are less willing to take on the risk.

The obligations of defined-benefit pensions make it very hard for them to restructure or adjust to the market. They can’t know how much they’ll need to pay or put aside until they see how the market performs.

In 2003, for example, General Motors’s defined-benefit obligations amounted to more than $90 billion. But the company only had $66 billion of assets in the pension plan. General Motors had to borrow $10 billion from the bond market to cover much of the gap. At the end of 2018, General Electric’s defined-benefit obligations amounted to about $100 billion. That’s an amount larger than most companies’ market value.

The days when an employee can take a union job with a guaranteed income at the end of thirty years’ work or so are largely over. Few employers and few industries are willing to make that kind of commitment and accept that kind of risk.

With a defined benefit fund, you, the beneficiary, will receive a fixed income — no matter how well the investment pool is performing. You’re expected to contribute a fixed amount to this fund. However, that’s pretty much the end of the line for you.

The contributions that you make are invested by the fund managers — usually conservatively. This is a tough gig for many employers. Besides beating inflation without losing principal, fund managers need to make enough of a return on the investment in order to pay for the benefits.

Employers are also responsible for paying for any shortfalls. In a way, it’s like an annuity that’s provided by an insurance company. Like the insurance company with an annuity, the employer will absorb all of the risks if the market plummets.

With a defined contribution plan, the employee’s benefits will depend on the performance of the fund. Even if you never realized this, you’re probably already familiar with this type of plan since the most common is the 401(k).

These types of plans are tax-deferred, where employees will contribute a fixed amount or a percentage of their paychecks to a retirement account. The employer usually matches a portion of employee contributions as a cherry on top.

While there are restrictions on when and how employees can withdraw from their pension accounts without penalties, employers are fans of this type of pension account. Mainly because they aren’t responsible for dishing out defined benefits if the fund drops in value. With a 401 (k), the risk-factor is the key difference between the plan — all the risk falls on the employee.