Pension Plan » What Happens to Your Pension if You Die?

What Happens to Your Pension if You Die? 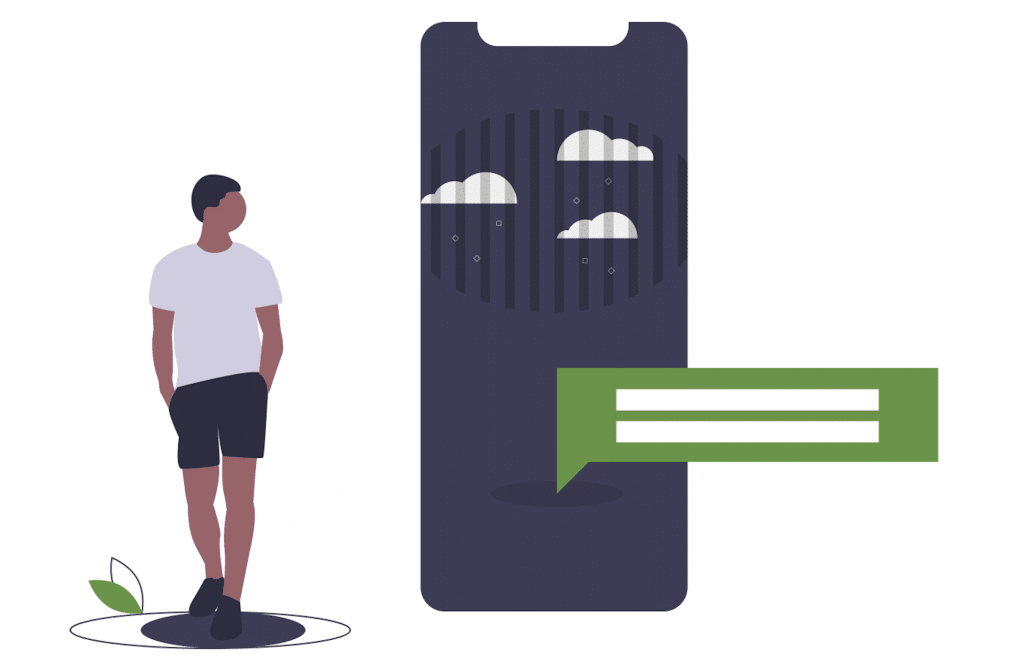 Ideally, you want your pension to last as long as you do. You want to be able to retire and know that the money you’ve saved will be able to keep you through your old age. But what happens to the pension after the participant’s death? Can dependents inherit those payments?

In general, ERISA regulations protect spouses who survive a partner with a pension. Those spouses can expect to inherit, and the law puts them first in line.

What Happens to Your Pension if You Die?

For 401(k)s and most pension plans, the law requires participants to name their spouse as the beneficiary. To name someone else, the spouse would first have to sign a declaration waiving that right.

Even so, the spouse will need to find out how much they will inherit, for how long, and even whether ERISA covers this plan at all.

The first step will be for the spouse to contact the plan’s administrator to make a claim. If the participant was receiving — or due to receive — their pension from their former employer, the spouse could contact the employer’s personnel department. That should be relatively comfortable.

The administrator is likely to ask for a copy of the death certificate. They’ll then tell the spouse how much of the pension they’ll be able to receive and whether those benefits will arrive as a lump sum or in installments.

The spouse should also ask whether they can roll the death benefit payments into a different retirement plan.

If the spouse has a plan of their own, for example, they might want to add the inheritance to their plan. Or they might prefer to buy an annuity instead of taking a lump sum. That’s not always possible, but it is worth asking about. If it is possible, there may be a time limit in which they can make the rollover.

Spouses can expect to inherit their partner’s pension or 401(k) plan.

Also, family members may also be able to receive Social Security benefits, including a pension that a deceased relative was due to receive.

Those benefits will go to a spouse over the age of 60 or younger than 60 but caring for a child under the age of 16.

Even unmarried children can inherit Social Security benefits if they’re under the age of 18 or no older than 19 but still in school. Benefits are also available to people who are disabled.

Can I Leave My Pension to a Girlfriend or Boyfriend?

Depending on the state, you can expect the law to favor particular beneficiaries. Your pension should pass automatically to a spouse. You can still leave your pension to anyone else if you wish, though.

If you want to leave your pension to a boyfriend or girlfriend, or anyone else, you can name them as the beneficiary in your pension or your will.

Bear in mind, though, that that might cause problems. Spouses are likely to contest—and likely to win—an inheritance passed to a lover. Children, too, might argue that a boyfriend or girlfriend who arrived late in life levied undue influence on their parent, persuading them to change their will.

There are steps you can take to prevent that from happening. An “in terrorem” clause, for example, can disinherit anyone who tries to contest the terms of a will.

A better option is to talk to the family when drawing up your will and name beneficiaries so that everyone is content with what they receive.