Can I Tap My Pension Plan Early? 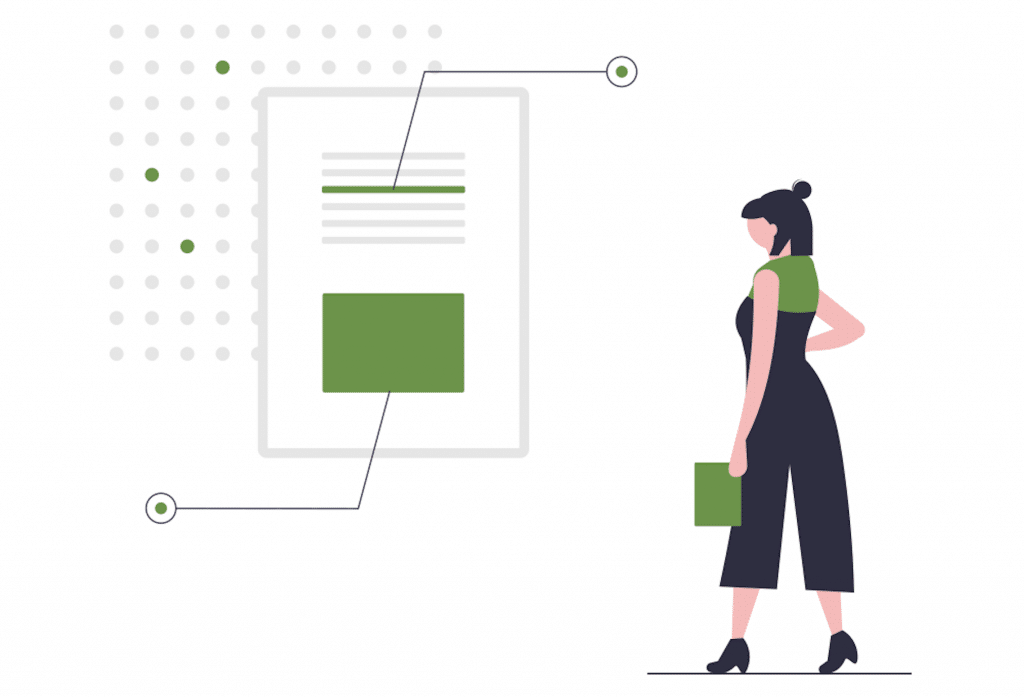 Unlike a 401(k), you are not permitted to take out a loan with a traditional pension plan. You’re not allowed to make an early withdrawal either.

In short, most pensions won’t let you withdraw funds until you reach retirement age. On average, that’s at the age of 65. But, most pension plans give you the option to begin collecting early retirement benefits as early as age 55.

However, what happens if you want to receive benefits prior to reaching full retirement age? The size of your monthly payouts is going to be less than it would have been if you’d waited.

Can I Tap My Pension Plan Early?

It’s suggested that you sit down with whoever runs your plan to create a simple table. This table will display how your payments will vary depending on when you begin withdrawing.

What if you really need to get your retirement early because of a financial emergency?

Getting Your Retirement Early.

“If you need to dip into a retirement account — whether it’s a 401(k), IRA, or something else — before you retire, you will likely pay the penalty,” explains the folks at NOLO. “However, there are a few ways to avoid the penalty.”

Let’s say that you take a distribution from your retirement plan early. With most retirement plans, that means the day you turn 59 ½. If you do, you’ll get slapped with a 10 percent early distribution tax. This tax is above and beyond any regular income taxes you may owe on the money.

“That extra 10 percent will be called a tax. But it looks and feels like a penalty,” explains the NOLO team. “In fact, the early distribution tax is the cornerstone of the government’s campaign to encourage us to save for retirement — or put another way, to discourage us from plundering our savings before our golden years.”

“Of course, it’s generally a bad idea to dip into your retirement plan early except in extraordinary circumstances,” they add. “But when using your retirement funds is your only option, it’s good to know that there are several ways to avoid the extra 10 percent tax on early distributions.

Ways to Avoid the Extra 10 Percent Tax on Early Distributions

Before you begin making withdrawals, make sure to speak with a financial advisor and whoever manages your retirement plan. These professionals can further help you avoid expensive penalties or retirement planning mistakes, like withdrawing from retirement accounts.