Retirement Guide » When Can You Retire?

When Can You Retire? 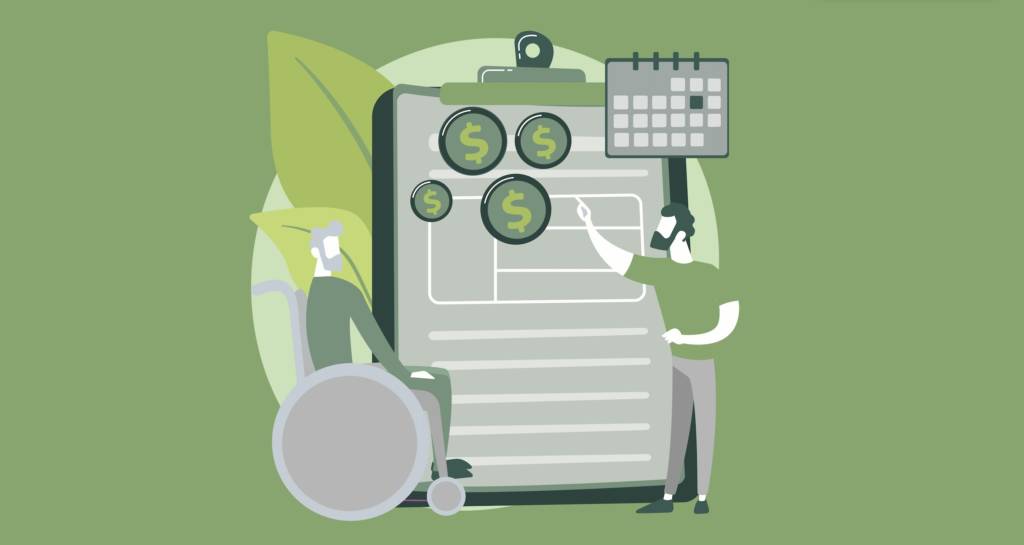 We’ve all heard of people who entire early retirement. They might have worked at a government job for 25 or 30 years. Or they could have had a high-paying position at a bank or a financial institution where they were able to save their bonuses and build a nest-egg. Now, with their sixties still a long way off, they’re able to stop working and live off their savings. But when can you retire? It’s a tough question.

Few people are fortunate enough to be in that position. Someone who retires at 55, for example, can expect to live for almost 25 years, almost a third of their life. If they can live on $40,000 a year, they’ll burn through almost a million dollars in that last third of their life. That money has to come either through savings or from dividends on their savings.

It’s a lot to have amassed between starting work and stopping at the age of 55.

People who are in that position, though, are able to enjoy more of their retirement at a time when they’re healthy enough to make the most of it. They’ll be able to do more strenuous travel and take part in harder adventures—provided that they can afford them.

When can you retire? There are costs to retiring early.

The Price of Early Retirement

The Social Security Administration also reduces payments for people who retire before the full retirement age, which ranges between 66 and 67 depending on the year of birth. While it’s possible to claim Social Security benefits as early as the age of 62, people who retire five years before their retirement age can see their benefits cut by as much as 30 percent and 35 percent for their spouse.

Eligibility for Medicare also remains at age 65, so someone who retires at 62 on a small Social Security income is going to have three years of private health insurance payments.

The Earliest You Can Retire

The earliest you can start picking up retirement income is after 59.5, when there are no longer any early withdrawal penalties. You can start adding Social Security benefits from age 62. But the earlier you retire, the less you’ll receive each month. Put off claiming Social Security until the age of 70 and you can receive an addition of 32 percent to your monthly payment for the rest of your life. That can mean several hundred more dollars in your pocket each month, and almost double what you would have received if you had taken Social Security at age 62.

The same principle applies to other retirement funds. The longer you wait before you start taking withdrawals, the more time your funds will have to collect compound interest. The later you retire, the bigger your retirement pot will be. But you’ll also have less time to enjoy it before advanced age start to limit your activities.

There is also a limit to how long you can wait. In general, you must start taking withdrawals from retirement funds when you reach the age of 72.

In practice, most people look to retire between the ages of 66 and 70. Their retirement funds have had enough time to build contributions and interest. There are no more early withdrawal or tax penalties, and the retiree is still young and healthy enough to be able to enjoy the new stage in their life.

Much though depends on your financial situation. If you’ve managed to save enough through other channels to ensure that your retirement funds are only an additional income, then retiring early could be right for you. But that means understanding how much you need to retire and how much income your savings will give you once you’ve hung up your keyboard.