The Four Stages of Retirement 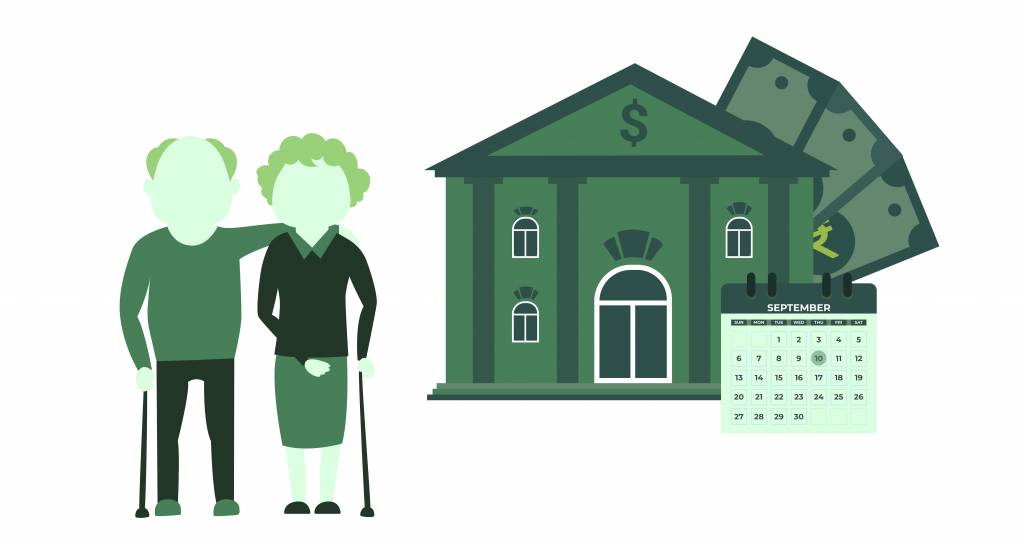 One of the first stages of retirement begins about five years before retirement. This is when we begin winding down work and gearing up for a new chapter.

Stage 1: Winding Down and Gearing Up

As retirement grows near, both optimism and financial preparation increase. Travel and spending decline as we think more about saving and less about spending.

But this is also a time when we’re likely to feel stressed with work and look forward to enjoying more leisure time. Retirement starts to feel welcome, a chance to ditch the pressure and take an endless vacation. According to the report, people in their last years of work are more likely to feel exhausted and lonely than retirees.

The first two years of retirement contain all the effects of a giant life change. For the first time, people lack structured time. After years of school then the regular pattern of work hours and a work week, suddenly every day and every week feels the same. There are no weekends and no vacation breaks; every day is a weekend and every day is a vacation. The calendar contains no commitments but also no order. Retirees have to decide for themselves how they will spend their waking hours, and they have to do that every day.

That requires some acclimation.

Initially, new retirees feel a sense of liberation. For the first time, they have enough leisure hours and they’re free to do what they want. About 35 percent of new retirees, though, say that they find it harder to structure their time and almost half say that they feel guilty about not using their time productively. Many complain about feelings of boredom and anxiety but that soon turns into a take-up of personal growth activities. Physical health is still good at this time so many retirees take up hiking, cycling, or traveling. Almost three in four will want to try a new leisure activity instead of doing something they already know.

Nearly a quarter of news retirees continue to work even as they start to tap their retirement funds. More than two-thirds work part time and more than one in five volunteer regularly.

The third stage of retirement runs from the third to the fifteenth year. Retirees have figured out now what to do all day. Almost three-quarters say that it’s easier at this stage to structure their time than before they had retired. Priority shifts from what they do all day to how they feel each day. Guilt at not being productive declines. Days fill with shopping, reading, volunteering, learning, and socializing. Travel increases, both short spa trips and long cruises. About 9 percent of retirees continue to work during this period, although the work they choose to do is more enjoyable than what they did during their careers.

This is the golden age of retirement, a time when retirees have accepted their new identity and found contentment in it. They have more happiness and confidence, and less anxiety.

After 15 years of retirement, a retiree will be moving into their eighties. At this time health issues become more important, and start to limit what they can do. Although retirees are generally happy and content, they also tire easily and are more physically limited. They spend more time visiting doctors and helping a spouse, although they also hope to see more of family and friends.

There’s also less adventurous now. The activities that retirees at this stage of life choose to do tend to be things that they’ve long done and know they enjoy. They’re less likely to try new things.