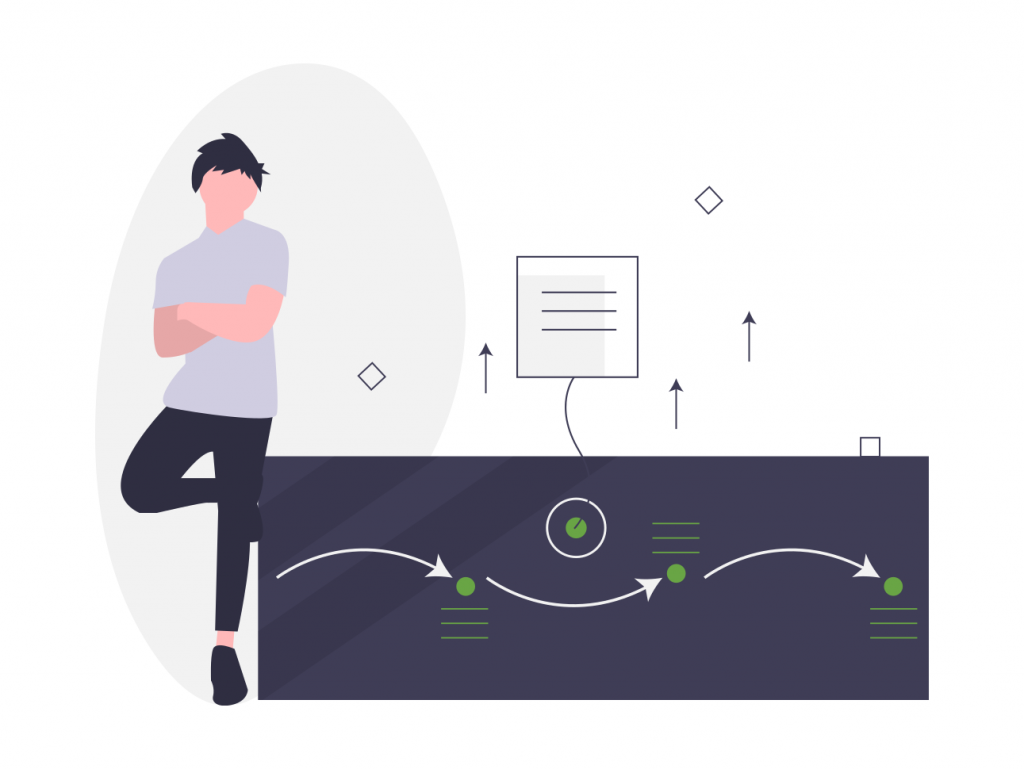 So a 401(k) is a retirement fund available through an employer. The employer makes your contributions for you, and may offer to match some of your additional contributions. But there are a number of different kinds of 401(k) plan.

The traditional 401(k) takes advantage of a loophole in the law. It allows people to delay receiving part of their income, and therefore postpone some of their tax liability. Instead of paying income tax on the part of their income that goes into their retirement fund when they earn that income, they don’t pay tax on it until they receive it at retirement. By that time, they’re likely to have dropped down income brackets so they’ll pay less to the government and keep more for themselves.

The system is administered by employers who, instead of giving the funds to their employees and generating a tax event, invest the contributions on behalf of their employees.

For most people, the system works well. The matching contributions help to drag more money out of employees while encouraging them to save for their future. The need for contributions to vest also helps companies to build loyalty. They can invest in their staff’s training confident that team members are now less likely to take that knowledge and leave.

But traditional 401(k) plans aren’t for everyone. Some people’s income doesn’t fall, even when they reach retirement. And not everyone is employed. 401(k) plans come in different flavors to suit different cases.

One of the most common alternatives to a traditional 401(k) is the Roth 401(k). The process is similar: employers invest part of the employee’s salary on their behalf so that they can receive the funds when they retire. Like traditional 401(k) plans, there’s the potential for matching funds and vesting periods.

The difference lies in the taxation.

Contributions to a Roth 401(k) plan take place after tax. The funds can then grow in the investment fund until retirement when the plan’s participant receives them with no more tax liability.

That might sound like a poor strategy. But if you expect your income will rise before you retire then it pays to offload the tax liability early. You can then relax, knowing that when you retire, your payout will arrive tax-free.

Also known as the “Solo 401(k)” or the “One-Participant 401(k)” the Small Business 401(k) is aimed at the self-employed. In a gig economy, freelancers and others who work for themselves have no employer to make 401(k) investments on their behalf. Nor can they expect their clients to make those contributions for them.

The Small Business 401(k) enables businesses whose owners are also their sole employees to benefit from a 401(k). In effect, the plan’s participant acts as both employer and employee.

Participants can invest all of their income as employees up to $19,500 (or $26,000 of they’re aged 50 or over). As an employer, they can also contribute an additional 25 percent of the employer income. Total contributions, however, cannot exceed $58,000, not including catch-up payments for people aged 50 or over.

It is worth remembering though that the contributions are per person and not per company. Someone who works for a business and also owns their own small company as a side gig still can’t contribute more than the maximum. They can either contribute from their employer or from their own business. (In that situation, it’s probably better to maximize the contributions from the employer to ensure that they’re getting all of the matching funds.)

For employers, meeting the rule can be a bureaucratic burden. They have to undergo testing to show that they’re abiding by the regulation, a process that can be expensive.

A SIMPLE 401(k) plan allows small businesses to dispense with that requirement but it comes with a number of conditions. The company can’t employ more than 100 people. Participants have to be aged over 21, have worked at the company for at least a year, and have been paid at least $5,000 in the previous year.

Maximum contributions also tend to be lower. Participants in a SIMPLE 401(k) can usually expect to set aside no more than two-thirds of the amount they might have been able to save if they were working for a bigger company, or $13,500. Participants aged over 50 can only add an extra $3,000. Employers must make a matching contribution worth up to 3 percent of an employee’s or agree to add 2 percent.

SIMPLE 401(k) plans though have no vesting periods.

The restrictions and limits don’t make SIMPLE 401(k) plans more attractive for employees but they are useful for small businesses that might otherwise choose not to offer a 401(k) plan at all.