Could Litecoin Replace Bitcoin for Payments? 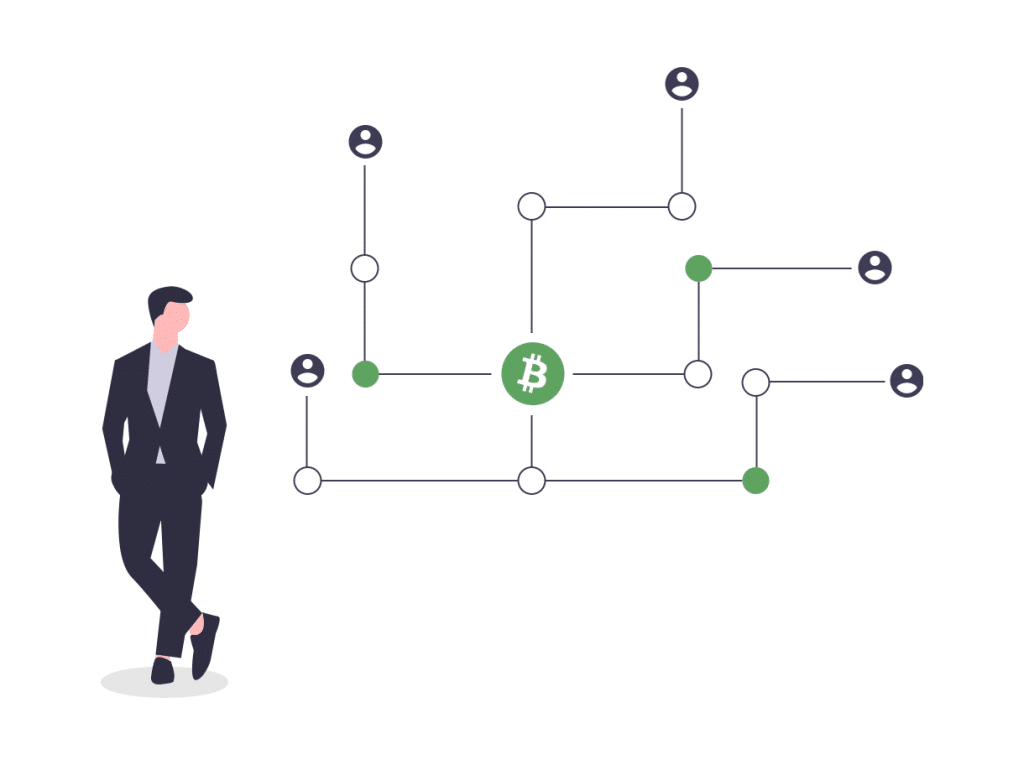 It’s been an interesting few months in the world of the blockchain. Bitcoin experienced a hard fork. The price for Litecoin recently reached an all-time high.

Cryptocurrencies all the rage right now. Plus, alternatives to Bitcoin are getting a lot of attention. As a result, there is some speculation that Litecoin could be a viable replacement for Bitcoin — at least when it comes to payments.

An interesting take on the Bitcoin vs. Litecoin situation comes from Litecoin founder Charlie Lee. In talking to a cryptocurrency blogger going by the name Crypto Hedge, Lee said that Bitcoin’s expense and security makes it a good choice for storing value, much like gold.

He continued, pointing out that gold was used for money in the past, but silver is often used more for purchases. Today, it’s more convenient to use a coin than it is to use gold. Many people use gold for storing value more than for making purchases. Lee thinks his creation, since it’s easier to use, could become a viable payment medium.

Not So Fast: Wider Acceptance Needed

Before you jump on the Litecoin bandwagon, though, think about the acceptance rate. It’s lower than what you see for Bitcoin. Even though Litecoin is faster and cheaper than Bitcoin, it runs on a different blockchain. You can’t use the Bitcoin platform to send Litecoin. Some platforms with convert Bitcoin to Litecoin, though.

Litecoin isn’t accepted by as many service providers as Bitcoin. Plus, Litecoin is the fifth-largest cryptocurrency, behind the likes of Ethereum, Bitcoin Cash, and Ripple, in addition to “regular” Bitcoin.

Right now, cryptocurrencies are battling it out. Each hopes to become adopted by the mainstream.

If you are a business looking for a cheaper and faster payment method, as opposed to Bitcoin, other cryptocurrencies can be the answer. Litecoin is a contender — as long as you are prepared to set up for another cryptocurrency.

Just make sure you are prepared for some of the inconveniences associated with using Litecoin.

Cryptocurrencies and Your Business

In general, cryptocurrencies offer interesting opportunities for your business, no matter what you prefer.

Some of the reasons that entrepreneurs like using cryptocurrencies include:

For some entrepreneurs, hoping to create lives with little government interference, cryptocurrencies also offer the chance to avoid further entanglements.

Until cryptocurrencies are more widely accepted, though, there is a good chance that you won’t be able to conduct all your business using Bitcoin or Litecoin. However, using these payment methods can help you diversify your business finances and work toward your goals down the road.