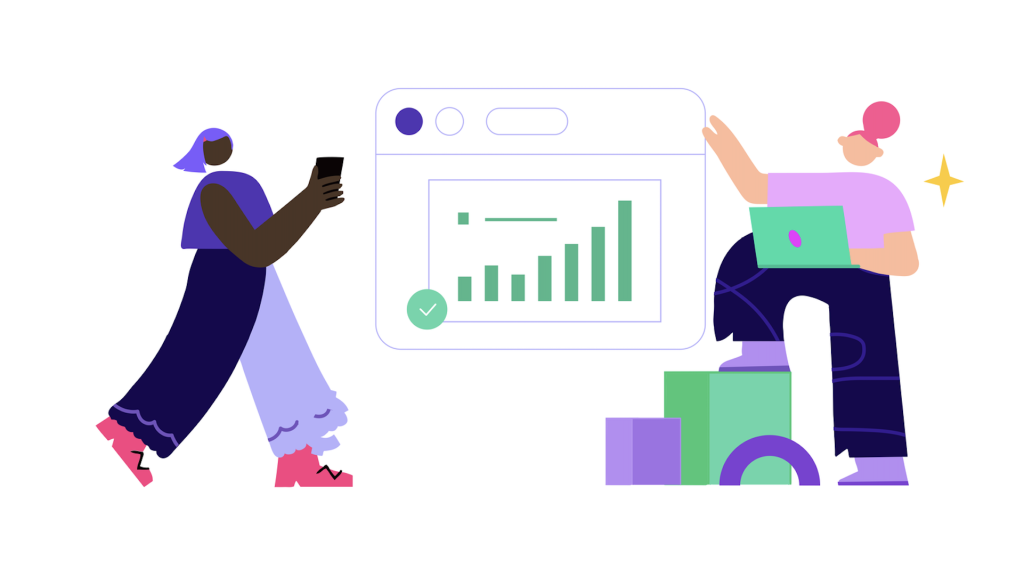 Whether you know it or not, you’ve at least heard the word “annuity” thrown around.

Why? Because Annuities are rising in popularity.

So, if you want to jump onboard, here’s an introduction to annuity types and examples.

What is an Annuity?

Annuities are financial contracts between annuity companies, like life insurance companies, brokerages, or investment companies, and annuitants, the holders, and recipients. Typically, annuitants purchase annuities from issuers, either as lump sum payments or regularly over time. In the meantime, the annuitant’s money is invested by the annuitant. This is called a premium or purchase payment and eventually, payments are made according to the annuity type.

In the United States, annuities are regulated by the Securities and Exchange Commission (SEC) and by the Financial Industry Regulatory Authority (FINRA), a private, self-regulatory agency.

Annuities usually form part of a retirement program and provide a steady income stream for as long as the annuitant lives. The annuitant should, however, make it part of his or her long-term retirement planning if he or she plans to use it as retirement income.

It is possible to lose the value of the additional benefits, called riders, if the annuity is withdrawn before a certain age, usually 59 ½. Riders may be purchased to enhance an annuity, such as death benefits, which allow beneficiaries to inherit assets.

It is also common for annuities to have a surrender period, usually during the first five to ten years after purchase. During this time period, if the annuitant withdraws funds or cancels, surrender charges will apply. In addition to income tax, early withdrawals are subject to a 10 percent tax penalty from the Internal Revenue Service (IRS).

There are a lot of ways an annuity can be structured, like how long payments are guaranteed to continue. In addition to lifetime payments, annuities can be set up so that they keep paying as long as the annuitant or their spouse, if a survivorship benefit is selected, lives.

As an alternative, annuities can be arranged to pay out funds for a predetermined amount of time, such as 20 years.

When you deposit a lump sum, annuities start right away. Or they can be structured as deferred benefits.

In the case of an immediate payment annuity, you start getting paid right away after you make the deposit. For example, an immediate annuity is when an individual pays a single premium, say $200,000, to an insurance company and receives monthly payments, say $5,000, for a specified period of time. Depending on interest rates and market conditions, immediate annuities pay out varying amounts.

On the other hand, deferred income annuities don’t start paying out until a future date. In fact, you often can choose when you want to start receiving payments. If you want, you can hold off annuitizing the $200,000 or take action on the annuity until you’re 85, for example.

The type of annuity you choose will determine whether some of your principal investment can be recovered. With a straight lifetime payout, the beneficiary won’t receive a refund, the payments will simply continue until they die. Any remaining principal in an annuity that is set for a fixed period of time may be refunded to the recipient or to their heirs if the annuitant has passed away.

In general, annuities can be fixed or variable:

It should be noted that there’s another option known as indexed annuities. Their value, like variable annuities, is determined by the stock market index. When the index gains value, the company credits a portion to the account, and if it loses value, the account remains unchanged. An account’s allocation can, however, be limited by rate and yield caps. Annuities that offer both a fixed rate of interest and a stock market component are referred to as fixed indexed annuities.

How Do Annuities Work

Annuities can be used to accumulate funds for a goal such as living a comfortable lifestyle in retirement.

The first example is our good friend the fixed annuity.

Remember that when you purchase a fixed annuity, you will know the interest rate up front. You’ll also know how long you will have to hold your money before withdrawing it. For those who want to know what will happen in the future and have peace of mind, fixed annuities are clutch.

Another type of annuity that accumulates value over time is the variable annuity. An variable annuity differs from its fixed cousin in that you can select subaccounts. There are usually a variety of choices in the subaccounts, including money-market funds, bond funds, and investments linked to the market.

You can increase your wealth over time by investing in this type of annuity rather than a fixed one. However, it could also lose value, including its principal. If you plan on turning your accumulated funds into retirement income, using a variable annuity can be an efficient way to take advantage of market-based investment growth.

In order to get certainty, you should ask about the cost of any guarantees offered by a variable annuity. Just be aware that the fees for certain variable annuities may be high, depending on whether you need guarantees. On the flip side, some offer lower fees that are comparable to those associated with managed investment accounts over time.

When you have an accumulation annuity, you can eventually withdraw your money and use it for whatever you want. Alternatively, it could be adapted into an income plan that will provide guaranteed income for life, or a limited period of time.

In exchange for an up-front payment to an insurance company, a lifetime annuity ensures you a paycheck for a set period of time. No matter how long you live, your payments will continue. As a result, income annuities are a reliable tool for reducing the risk of outliving your retirement savings.

Additionally, many income annuities offer what is called a period certain guarantee. Even if you die within that timeframe, say 10 or 20 years, the beneficiary will receive payments for a minimum number of years.

What’s the key difference between an accumulation annuity and an income annuity? You cannot withdraw the principal from an income annuity. At the same time, you get your money back through guaranteed payments.

Let’s now take a closer look at a few examples of income annuities.

You can purchase a deferred income annuity today for income that will start arriving several years later. It is also possible to earn dividends from a few companies, which can increase your future income significantly.

For individuals who want a stable, guaranteed retirement income, annuities are an appropriate financial product. But, this financial product is not recommended for younger people or for those with liquidity needs because the lump sum into the annuity is illiquid and subject to withdrawal penalties.

Annuities are generally considered safe investments. Annuities should, however, be purchased from reputable, highly rated companies with a good reputation in insurance and financial services.

This is partly due to the fact that annuities are not insured by the Federal Deposit Insurance Corporation like certificates of deposit.

Depending on the state, the amount of protection may vary. In addition to regulating insurance companies, states require them to comply with financial standards designed to ensure their viability.

3. How much do you need to start an annuity?

You may want to consider how your annuity purchase will perform before deciding whether you can invest enough in one.

An annuity fund is a portfolio of investments in which annuity funds are invested. Annuity funds earn returns, which are used to pay annuity holders.

5. What is the surrender period?

Surrender periods refer to the amount of time before an investor can withdraw funds from annuities without penalty. Surrender charges are basically deferred sales fees that apply to withdrawals before the surrender period ends.

The period typically lasts several years. Withdrawals before the surrender period can result in significant penalties.