An Introduction to Annuity: How Automatic Enrollment Works 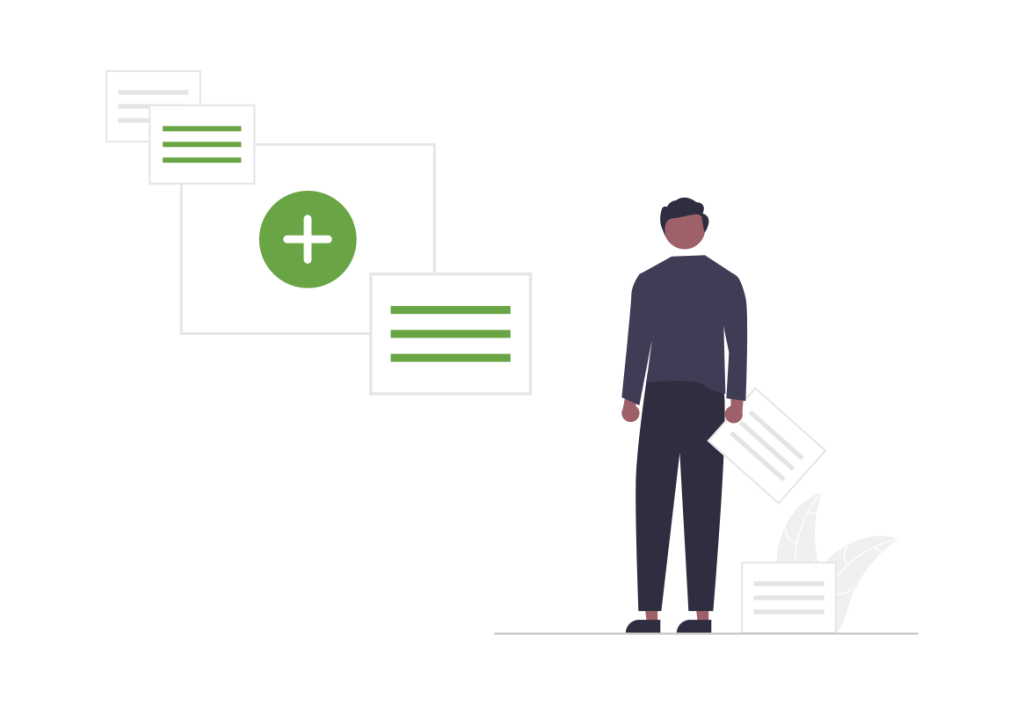 Let’s not beat around the bush. When it comes to retirement, Americans are undersaving. How bad is it? Well, according to PwC’s Retirement in America report, one in four Americans don’t have any retirement savings.

But, what about those who are saving? It’s not nearly enough.

“Those that are [saving], on average, what they have saved will afford them like $1,000 a month of actual cash while they’re in retirement,” PwC U.S. asset manager and wealth management leader Bernadette Geis told Yahoo Money.

What’s more, the median retirement account balance for people aged 55 to 64 is $120,000, according to the report. That would come out to less than $1,000 per month if divided over 15 years. And, that’s even less for those who outlive their life expectancy.

As a result, Geis considers this a potential “crisis,” Geis said. To make matters worse, Social Security will be exhausted by 2034, and “there’s a huge demographic that isn’t likely to meet their savings goal.”

While there isn’t a quick fix to this dilemma, automatic enrollments could help.

What is an Auto-Enrollment Plan?

“An auto-enrollment plan is a retirement savings plan in which employees are automatically enrolled to contribute a certain amount of their salary each paycheck,” explains Julia Kagan for Investopedia. “Auto-enrollment plans don’t require the employee to take action or to explicitly consent to participate in an employer-sponsored retirement plan, like a 401(k).”

This type of plan involves the employer deciding the percentage of the employee’s salary that will automatically be deposited into a retirement account, she adds. Usually, this is around 3%. And, the employer “also decides whether to increase that percentage each year, perhaps by 1% per year until the employee is contributing 10%.”

Automated enrollment can be added to retirement plans such as 401(k), 403(b), 457(b) of government, SARSEP, and SIMPLE IRAs, notes the IRS. “Automatic enrollment means employers deduct a certain percentage (or amount) from each eligible employee’s paycheck and deposit it into the employee’s retirement account.” Employees have the option of opting out of automatic deductions or modifying the amount they are deducted.

“Many employees don’t take this step,” says Kagan. As a consequence, “they miss out on employer-matching contributions when they’re offered, and they don’t set aside enough for retirement.”

Furthermore, a report released by the investment management firm Vanguard in 2018 found that automatic enrollment significantly increased employee participation in retirement plans. This was specifically true among low-income, young, and minority employees.

401(k) account holders who are concerned about outliving their savings may be able to find an inexpensive insurance solution. And, as you’ve rightly guessed, this insurance product is an annuity.

Researchers from the Brookings Institute found that putting just a small portion of 401(k) savings into a deferred annuity could help retirees live comfortably in retirement.

As specified in the paper, “Automatic enrollment in 401(k) annuities: Boosting retiree lifetime income,” 401(k) plans should automatically invest up to 10 percent of each account’s above-$65,001 assets in a deferred income annuity that begins paying payments when the account holder reaches age 85. If an opt-out is not selected, this would be done automatically.

In contrast to an annuity that pays out earlier, a deferred annuity offers relatively high payments for a low price.

However, up until the Setting Every Community Up for Retirement Enhancement (SECURE) Act this wasn’t even an option.

This law, which was passed in December 2019, was designed to expand retirement saving opportunities. It also aimed to give retirees greater flexibility in determining when to withdraw their retirement savings from IRAs and to expand access to annuities in 401(k) plans. This law was enacted on Jan. 1, 2020, and directly impacts retirees in a number of ways, such as permitting employers to offer annuities as part of their 401(k) plans.

Annuities are insurance contracts you purchase from an insurance company or broker. Annuity premiums are either paid upfront or in a series of installments. You will be paid either in a lump sum or over a period of time by the company from which you purchased your annuity.

If you’re unfamiliar with annuities, they can be difficult to navigate. In turn, this makes buying such a product extremely daunting. As an example, annuities come in different shapes and sizes. Depending on your needs, you can choose a deferred annuity, which pays money to you at a later date. Or, you can purchase an immediate annuity if you need this money sooner — usually within a year after you bought the annuity.

The premiums you pay can also be invested in fixed, variable, or indexed annuities.

Index annuities, for example, maybe invested in index funds or other mutual funds designed to mimic the returns of a specific stock market benchmark, such as Nasdaq Composite or S&P 500. On the other hand, a fixed annuity earns a fixed rate of return and is generally a low-risk way to accumulate retirement funds. And, yes, there are even fixed indexed annuities if you want to best of both worlds.

Instead of trying to figure this out on your own, 401(k) plan administrators will decide which annuities to include. As such, thanks to the SECURE Act, this reduces some confusion concerning annuities. Depending on a plan’s income annuity offerings, you may elect to purchase an annuity that ensures lifetime income at retirement. This would be on top of any money you withdraw from your 401(k), IRA, Social Security, or any other retirement investments you own.

Why would you want your employer to offer a small annuity within your 401(k)? The main reason is that this will minimize the risk of you outliving your savings.

The benefit of this arrangement is that retirees will no longer have to guess how long they will live. Instead, they can plan for the rest of their savings to last until they start receiving annuity payments.

401(k) annuities may also offer lower pricing. How so? Well, plan administrators may be able to negotiate institutional pricing for annuities within the plan. Traditionally, annuities can be pricey because of the fees associated with them. But, this could allow you to keep even more of whatever money you’ve accumulated.

The disadvantages of a 401(k) annuity.

While this sounds promising, there are drawbacks to consider. For starters, the SECURE Act does not require administrators to select annuities with the lowest costs. Therefore, investing in a 401(k) annuity may cost just as much as if you bought one directly.

Administrators should also consider the financial strength and reliability of annuity companies. Annuity providers can self-verify their financial status and stability under the SECURE Act. This makes carefully choosing the right annuity company critically important.

If you expect to change employers in the future, it’s a good idea to evaluate whether a 401(k) annuity will be a good investment over the long term. If you change jobs, you may have to decide whether to transfer your plan to an IRA or 401(k) if it contains an annuity.

What if you’re not fortunate enough to have a 401(k) annuity through work? You can still buy an annuity on your own. With pensions disappearing, this has been one of the most attractive annuity features.

But, how exactly does this work? Well, it comes back to premiums.

The money paid into an annuity is known as the premium. Since annuities are considered insurance contracts, this explains the jargon. However, if you have auto, home, or life insurance, then you have a basic understanding of premiums.

Don’t get too hung up on the lingo though. In many cases, annuity premiums are very similar to account deposits. And, when it comes to premiums, you have two options, explain the Insurance Information Institute;

You might be able to make additional payments into your flexible premium annuity. You can do this if your contract and the relevant tax laws allow it. Some insurance companies allow automatic monthly transfers via ACH, depending on your preferences.

You can purchase a flexible premium deferred annuity for as little as 25 bucks, And, you can also contribute however you want.

An annuity with a flexible premium deferred could provide you with guaranteed retirement income. Even better, they allow you to make payments at your own convenience. However, the frequency with which you make payments can have a significant impact on the growth of funds in the annuity.

Also, just because there aren’t any contribution limits, you shouldn’t go overboard. Ideally, you should invest in an annuity if you’ve maxed out your other retirement contributions. Or, you’ve reached the $65,000 threshold. So, only contribute as much as you can afford — regardless of this is being through a 401(k) annuity or self-funded.