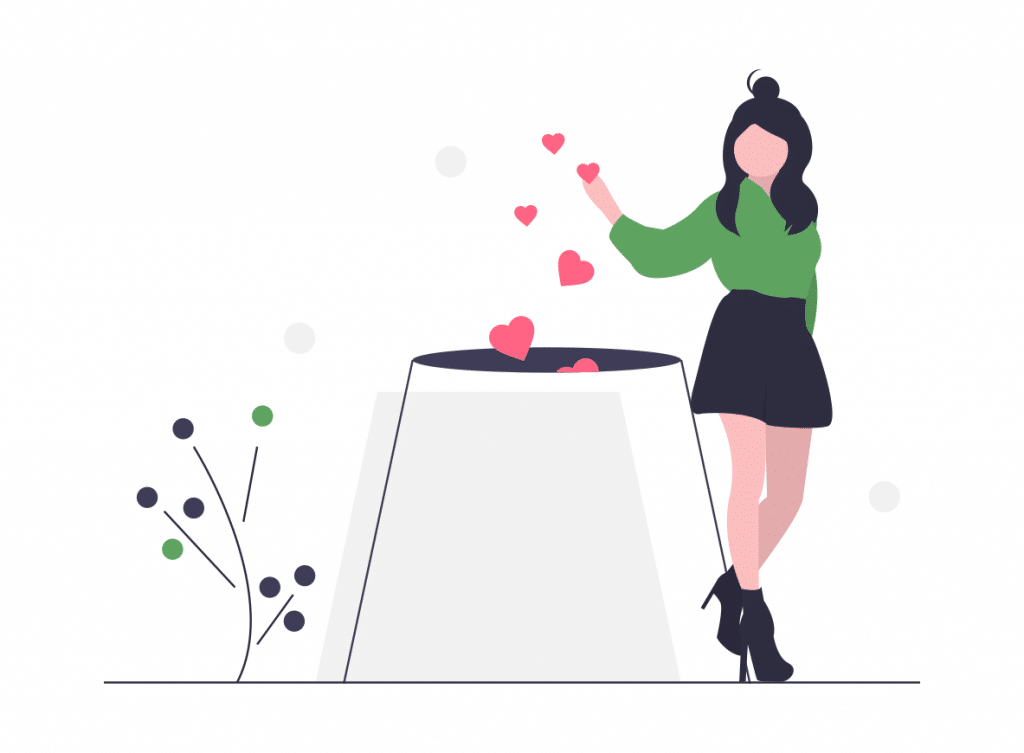 When you launch a new business one of the most important tasks is embarking on a social media campaign. After all, social media is one of the most effective ways to reach and engage your customers, as well as spread brand awareness and deliver top notch customer service. Since you’re just starting out though, you may believe that’s a great idea to purchase some fans to get the ball rolling. Doesn’t 500 or 1,000 fans or followers look better than 1 or 10?

The thing is, purchasing social media fans is one of the worst mistakes that a business owner can make. And here are 15 reasons why that’s true.

1. People can easily find out how many fake followers you have.

Give your real your fans, and people in general, some credit here. Most of the world is pretty social media savvy today and they can easily spot authentic profiles from fake profiles. For example, if a profile doesn’t include an actual picture or only leaves spammy comments, those are red flags. Additionally, if there is a huge and sudden spike in the amount of followers you have on a social media channel, that’s another obvious sign that you probably purchased fans.

We’ll get into this a little more detail, but if people know that you’re purchasing fans, then why would they trust you as a business owner? If you’re partaking in this shady practice, they may think that you’re up to no-good all around.

2. Fake fans will not engage with your posts, tweets, or images.

One of the main drawbacks about buying social media fans is that they aren’t active and don’t engage your updates or content. The main reason that your business is on social media is because you want to engage customers. And purchased fans just aren’t going to do that for you.

This is especially important on Facebook. One of the many news feed algorithms that Facebook uses is engagement. If there is no activity, your posts are getting to get lost in the shuffle and sink to the bottom of your customer’s news feeds.

I touched upon this earlier, but purchasing fake fans can ruin your brand’s image and integrity. Since there’s probably a very good chance that you’ll get caught, you’re probably going to face a fair amount of backlash from customers, online communities, and even the media. That’s definitely can to harm the credibility of your business.

In the world of social media, authenticity carries a lot of weight. Customers went to see the people behind the brand. They want you to be honest and transparent. When you earn the trust of customers, you’ll be on your to creating loyal brand advocates. But, lying to them by purchasing fans isn’t going to help you earn their trust. And, if you lied about this, what else are you potentially hiding?

5. You end up spamming your customers.

This may not always be the case. But, you could purchase fans who only post spammy links or content that promotes something unrelated to your business. You may even have given permission for an evil person to access one of your social media accounts, which they use to send spammy message to your real fans. In the end, if you’re spamming your customers, why would support your business?

6. Business reviews are more important than amount of followers you have.

It’s no secret that online reviews are important for a business. In fact, studies have discovered that 90% of customers are influenced by positive online reviews. In today’s world, your real customers want to read actual reviews from actual customers. That’s more important than having 25,000 Twitter followers or Facebook friends.

Word of mouth marketing is arguably the greatest tool for marketers to possess. Do you think that those purchased fans are going to refer you to their friends or contacts? Of course not. The chances are that they have fake friends as well you could care less about the products or services that you’re selling.

When you have real fans, they’re going to spread the word about your business, which in turn, will help you gain new fans and customers in the long-run.

If fake fans aren’t going to engage your business on social media or refer you to their network, then what makes you think that they’re going to purchase anything from your business?

The developer of the app Little Bird, Dr. Robert Belluso, tells The Next Web that he experienced this first hand when he decided to purchase followers “to jumpstart his presence on Twitter.” After experimenting with 500 bought followers, Dr. Belluso discovered that “None of those people went on to purchase my app,”

9. Bought fans are not in your geographic area.

There’s a couple of reasons why this is a biggie. For starters, it’s another red flag that your business is shady. Why would a business based out of Dallas or Boston have primarily fans from Russia or the Philippines? That’s definitely suspicious.

The other reason that this matters is because if you’re a local business owner, do you actually think any of these purchased fans from around the globe are going to walk through the door? Of course they won’t. Work on engaging and embracing the local community, aka the people who are going to physically enter your place of business.

Retargeting is a popular tactic for marketers. Even if retargeting can get a tad creepy, it at least gives you the opportunity to remind leads about your business. With bought fans, you can’t track them through the sales funnel or retarget them in order to convert them from a lead to sale.

Social media metrics, such as engagement and conversions, are key components of understanding how effective your campaign is. Fake fans get in the way of properly analyzing this data so that you can’t accurately measure the behavior of your audience.

12. Fake fans can be dangerous.

Besides flooding your customer’s news feeds with spam, there are circumstances when cyber criminals take advantage of being fake fans “by injecting automated ‘click code’ into hacked websites.” James Lyne, global head of security research at Sophos, states on Metro News that ‘Bogus likes, fake followers and traffic generators are remarkably popular. They are used by cyber criminals and also legitimate businesses that don’t know better alike.’

Paul Judge, chief researcher at Barracuda Labs, adds that “Hackers spend a lot of time preying on social networks, and they’ll try any method to do it.”

Let’s say that you go ahead and purchase fake fans. Because of the implications that this has on your social media accounts, you then have to go through and remove all of those fake fans who have been spreading spam. Scanning and removing these fake fans is a tedious task that is going to waste the time that could be spent on more important chores that actually help your business grow.

Instead of spending your hard-earned money, and valuable time, buying fake fans you could be investing in creating quality content and ads that are are going to help improve engagement among your customers. When you connect with your customers properly, you’re increasing the chances of gaining brand advocates and ultimately conversions.