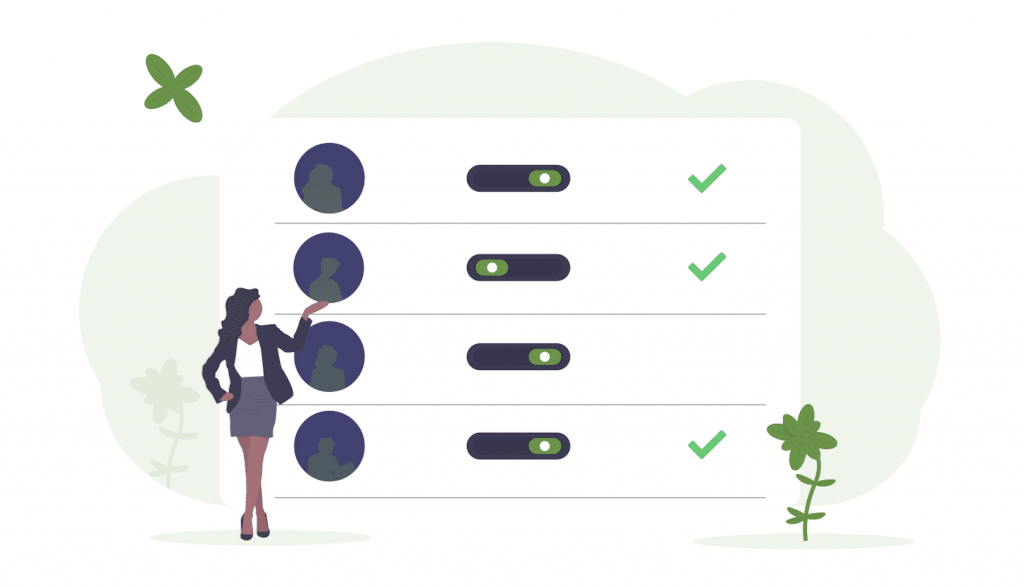 A 401(k) fund is a basket that holds two kinds of assets: fixed income assets; and equity funds. What’s in your 401k plan?

Assets that deliver a fixed income include bonds and certificates of deposits, or CDs. They’re loans. The 401(k)’s fund manager uses the investors’ funds to lend money to a company or a government at a fixed rate of interest and for a fixed period of time.

The advantage of bonds is that they’re reliable. Governments rarely fail to pay their debts. Companies sometimes go bust but the fund manager will choose large, reliable firms that are likely to remain liquid. Certificates of Deposit come with guarantees from the FDIC that cover them for up to $250,000. They’re more like savings accounts. While companies and government issue bonds, CDs usually come from banks or credit unions.

It’s as though the 401(k) fund manager had taken some of the money and simply put it in a savings account.

There are never any guarantees when investing. A government can always default. A company can always go bust. But something has to go very wrong for bonds and CDs to lose their value. Fixed income assets in a 401(k) give the fund a stable base.

They’re also predictable. While the stock exchange can rise and fall, fixed income assets will continue paying at their interest until they’ve matured.

The disadvantage is that they also have relatively little growth. At a time when interest rates are low, those investments might make little more than the rate of inflation. The fixed income assets invested in in your 401(k) are unlikely to lose money but they’re also unlikely to make much money.

While the fixed income assets give a 401(k) stability, equity funds give it growth. These are usually made up of corporate shares. The fund manager will keep an eye on the stock market, and pick companies or groups of companies that they think will continue to grow. If the economy booms, the fund benefits and its value grows. But similarly, if the economy goes through a recession then the value of the equity fund assets will fall, bringing down the value of the 401(k) as a whole.

Equity funds can be high growth but they are riskier and more volatile. A 401(k) is a long-term investment though, and over time, economies usually grow. While your 401(k) may undergo periods of decline during your working life, and while you might start withdrawing from it below its peak, you should find that it grows significantly over time. The combination of fixed-income assets and equity funds should deliver a suitable balance of stability and growth.

You can choose to put money into a 401(k), and you can decide how much you want to invest in a 401(k), but you can’t usually decide how the fund uses that money. That decision will be left to the fund manager. The employer will select a 401(k) by looking at the results and the fund’s expenses, but will then leave the money management itself to the fund provider. They’ll talk to an agent at a company like Fidelity Investments, Bank of America, Charles Schwab or one of the other major providers, and make their choice. Having made that choice, though, the company and its employees are unlikely to do more than check how quickly the fund is growing.

They’ll have no idea where the fund has put the money. They won’t know that they own a small amount of Amazon shares, for example, or that they have lent money to the federal government.

And that’s a good thing. Investing reliably is difficult and is usually best left to professionals. They know how to track the markets. They know when to buy and sell, and they’ll do it better than their clients.

IRAs, or Independent Retirement Accounts, might give you the flexibility that 401(k)s lack. You’ll have the freedom to choose the company and maybe even the fund in which you place your money. But even then, you’re still likely to be comparing growth rates and fees rather than assessing the individual collection of stocks and bonds that the fund invests in. When you invest for your retirement, you pay a professional money manager to make sure that your money grows at least in line with the market. You want to be sure that the amount you need for your retirement is there when you’re ready to stop working.