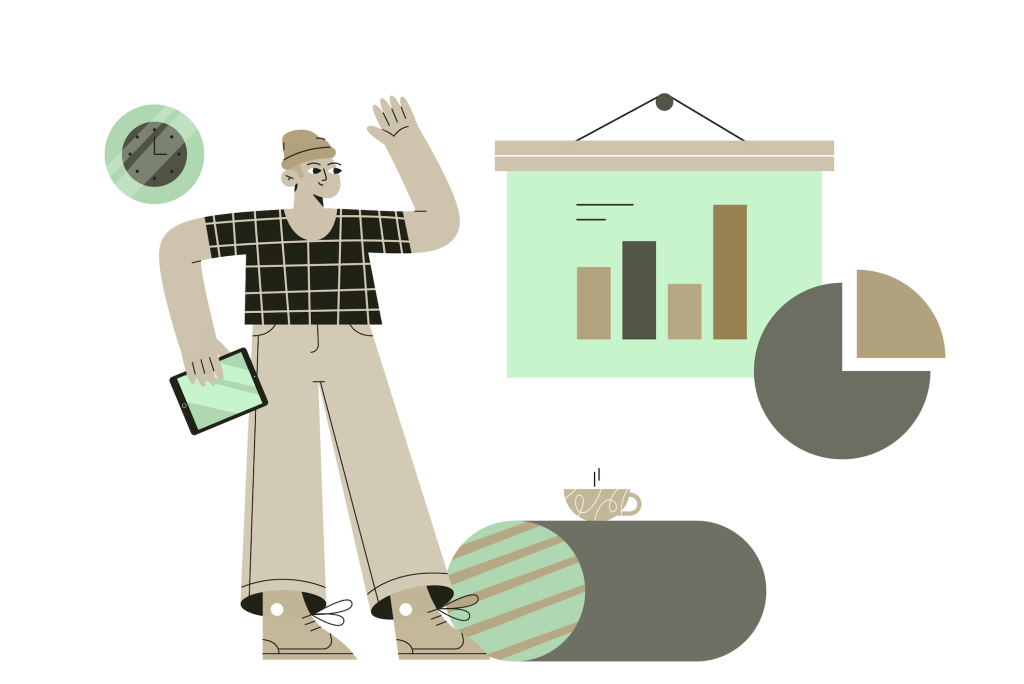 It doesn’t look like much. Thick and made of electrum, the 1/6 stater in Britain is one of the oldest coins in the world. It was manufactured more than 2,700 years ago in Lydia, or modern Turkey. It’s decorated on one side with a hand punched design of lion’s head (complete with “nose wart”). The coin represents a way of conducting financial transactions that have remained unchanged for millennia.

We don’t carry electrum coins today. However, modern day coins are little different to those early coins. They might be neater in shape, harder to forge, and decorated on both sides. However, the technology itself is fundamentally the same. A visitor from seventh century BC Lydia might be impressed at the accuracy and shininess of a quarter. But, he’d have no questions about what it was for.

Coins have always represented value and they have always been accepted in exchange for goods or services. It’s a much easier way of conducting trade than trying to pay a bus driver with an armful of chickens. That simplicity is why cash has survived unchanged for thousands of years.

Until now. Technology has connected people around the world. This allows businesses to reach customers without ever opening so much as a store front. It also allows the ability to pay with cash has looked increasingly limited. You can’t put $25 in an envelope and send it to Jeff Bezos to pay for a book on Amazon. You can’t drive to the other side of the country and count notes to pay for a picture on Ebay. In a world in which the Internet has closed distances, and mobile technology has made commerce available at any time, cash — a financial tool that has worked so well for nearly 3,000 years — has finally met its match.

In fact, those limits aren’t new. Owners of small stores would maintain lists of sales to regular customers that both sides would settle. The introduction of the first credit cards in 1950 extended that credit facility to everyone. The card allowed the storekeeper to receive their funds right away from one bank. At the same time, customers could receive goods immediately and pay a different bank. In 2012, more than two-thirds of consumer and business payments were made with plastic, instead of paper or metal.

The growth of credit cards paved the way for eCommerce. Being able to create an account and enter a credit card number meant that Amazon could easily take orders on a website, and eventually come up with its proprietary one-click purchase. Users could browse a store with more products than they could find anywhere else. Additionally, they would complete their purchase with a single push of a finger. There was no need to pull out a wallet and hope for change. There wasn’t even any need to repeatedly type in a series of numbers.

Once customers felt comfortable that their credit card details weren’t going to be abused and that the transaction was secure, eCommerce had all the financial technology (the “fintech”) it needed to get up and to run.

But credit cards will only take online purchases so far. Receiving a payment by credit card is excellent for large retail firms that have a relationship with credit card companies. It’s less useful for individuals who want to sell products online. It’s an expensive way to make business purchases. It doesn’t help freelancers who want to charge a list of clients for the previous month’s work. And if you want to pay a friend back for something, a credit card will be of little use.

Technology has helped to fill those gaps. As eCommerce has grown, as mobile phones have become as smart as computers. As cash has become less useful, fintech companies have produced a raft of solutions that allow money to be transferred between friends and businesses, buyers and sellers easily, quickly and at minimal cost.

According to one count, there are now 1,362 fintech companies in 54 countries around the world. They’re building services that range from digital wallets and peer to peer payment apps to NFC software that allows customers to pay in stores with just a wave of their iPhone or Android devices. Many of those businesses are centered in New York, London, Singapore and Israel, but Oslo, Amsterdam, Copenhagen, Stockholm, and Helsinki are predicted to form the next wave of fintech hubs. One in every eleven fintech start-ups is now based in the Zug Valley, Switzerland. Some of those companies might consist of little more than a handful of coders and marketers telecommuting from their bedrooms. Others are giants, both in terms of finance and technology. Google and Apple are among the leading tech firms breaking new ground in mobile-based payments.

Investment money is pouring in. In May 2016, fintech companies were sitting on $25.8 billion of investment funding. They were using those funds to create new ways to send money, receive funds, and settle transactions. After nearly three millennia with almost no innovation at all, finance and commerce are now in the throes of a revolution in how money is used and transferred.

State of Financial tools and Technology

In this report, we’re going to look at the state of financial technology in 2017. We’ll focus on five fields, and we’ll start witheCommerce.

It’s remarkable to think that PayPal is now nearly twenty years old, a dinosaur in technology terms, one of the few dot-coms that made it through the meteor strike of the 1999 tech downturn and continued to thrive in the new Internet world that followed. The platform’s success can be put in part down to a lack of strong competition and the benefits of first mover advantage. Buyers and sellers accustomed to PayPal have proven reluctant to move elsewhere. Ebay’s purchase of PayPal for $1.2 billion in 2002 helped too. The platform became the standard method for individual buyers and sellers to make and fund deals.

With that longevity, it’s no surprise that eCommerce is the most mature of the fintech solutions we will examine but even here changes are continuing. They aren’t always obvious and they aren’t always visible. But on a range of different platforms and in a number of different ways, the processes by which eCommerce payments are processed is becoming more sophisticated and more flexible. We’ll look at where the technology stands now and what it means for businesses and customers.

The biggest change to hit fintech in the last few years has been the rise of mobile devices. All major banks now have their own apps that allow customers to check their accounts. Yet, those apps are becoming increasingly smart. The need to cash a check at a bank has been replaced by the ability to scan a check with a mobile phone and see the funds in your bank account immediately. Your phone can tell you how your stocks are doing and even suggest investment tracks that you might want to follow.

Thanks to hardware embedded in the latest devices, mobile devices can now replace wallets entirely. The tradition of picking up your wallet before you leave home can now be swapped for a grab of the cell phone. A swipe can allow you to board the subway, pick up a coffee on the way into the office and even pay your bills when you get there.

While eCommerce is the most established and mature aspect of fintech, mobile payments are where much of the innovation is now happening. We’ll explore what’s going on now and where it’s likely to lead.

One aspect of mobile payments that’s shown lots of innovation in the last few years has been peer-to-peer payments. Instead of handing over a bill to settle a small debt, individuals can now send each other a digital payment that takes a second to transfer. It’s an idea that’s spurred innovation in dedicated companies, including one now owned by PayPal. But it’s also attracted the attention of social media giants who want to give their members a way to settle debts without leaving the platform.

At the same time that some companies are creating ways for people to give each other money, other firms are building platforms that allow people to lend each other money. In addition to examining the remarkable innovation taking place in peer-to-peer payments, we’ll also look at the state of peer-to-peer lending.

Most of the innovation in fintech is coming from technology and finance firms who see healthy profits in transferring funds. But the most revolutionary change in fintech has originated from an individual operating under a pseudonym. Satoshi Nakamoto’s blockchain didn’t just pave the way for a new way to make digital payments. It allowed the creation of an entirely new currency, one free of the control of governments, and managed entirely by its users. We’ll look at the state of cryptocurrencies, including bitcoin, and we’ll assess the stability of a payment method designed for the digital world.

Finally, we’ll look at the money itself. Investors clearly see fintech as a primary source of growth, and venture capitalists as well-known and as savvy as Mark Andreessen and Reid Hoffman are placing their bets. We’ll look at where the smart money’s going so that we can see what’s happening this year and what’s likely to develop next.

Fintech might not be as familiar to the public as wearable technology or consumer electronics. But it is an area that everyone is likely to use and even rely on daily. In this report, we’ll look at where fintech in all its forms stands now.