Do Women Adapt Better to Retirement Than Men? 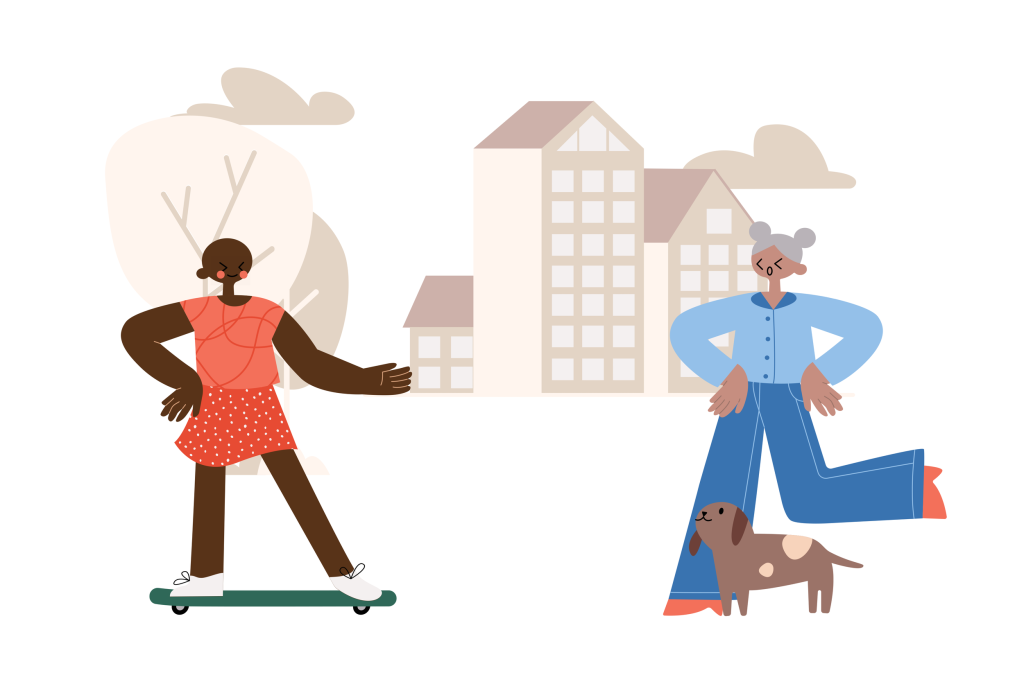 Regardless of opinions, women and men are different in many ways, both physically and psychologically. We have different motivations, and we traditionally fill different roles in society. In terms of work, our lifetime employment patterns are different, and so are the way we network and build friendships. Additionally, women are usually more engaged with caring roles in the family. With all these differences, it’s easy to assume that gender has an important influence on how we adapt to retirement and how happy or satisfied we are during this increasingly important phase of our lives.

So, if women and men adapt differently to retirement, who adapts better, and what can one learn from the other in order to improve their chances of a happy retirement? Keep reading to find out.

Many factors affect how we adjust to retirement, and their relationships are very complex. Psychologists and academics have been studying retirement and its effects on well-being for decades and have come up with different results throughout the years.

Some suggest that women have a harder time than men during retirement because they don’t feel they’ve accomplished enough in their job. This is partly due to frequent absences caused by family responsibilities such as maternity leave. While some women take their work home with them or start some sort of remote side hustle in a virtual office to remain active during maternity leave, this is seldom the case.

These absences sometimes lead to women missing out on key promotions and other opportunities at work, making them scale the corporate ladder slower than men, leading to frustrations that remain forever unresolved upon retirement.

In support of the above, one study that involved 762 randomly selected individuals aged 50 to 72 years found that men were more likely to have higher morale during retirement than women, who coincidentally reported more depressive symptoms than men.

On the other hand, another study found different results. They found that men tended to adapt worse to retirement than women, in part because they tended to identify more strongly with their occupational roles than women did. As a consequence, retirement was more disruptive for them. This seems to be a particularly strong issue among men who have the traditional “breadwinner” or provider mentality.

Many women adapt better to retirement than men

The mentioned conflicting results suggest that gender per se may not be the actual cause of women and men adapting differently to retirement. This is why some women adapt better while others have a harder time. Instead, this could be a consequence of major differences in women’s life courses compared to men’s.

In this sense, let’s take a look at some of the factors that help some women adapt better to retirement than men:

Women’s role identity before and after retirement

Many theories try to explain how we adapt to retirement, and one of them is Role Theory. In simple terms, the theory states that disruption in our roles in retirement makes it harder to adapt, and continuity makes it easier.

When comparing men and women, some men tend to identify more strongly with their roles in their jobs. They tend to associate work with social status and a feeling of self-worth that is sometimes lost during retirement.

On the other hand, many women fill several different roles throughout their lives, and their professional roles are not necessarily as important to them as for men. Also, the average woman doesn’t describe work as a source of status but rather as an important source of sociability. Since retiring from work doesn’t necessarily mean losing touch with friends and family, the transition to retirement is less disruptive for women.

Marital status is more important for women than for men

Another factor that affects well-being after retirement is marital status. Both men and women who are married when they retire tend to adapt better than singles, and it doesn’t seem to matter which one of the two retires first. However, for women, the effect is much stronger. In other words, women who are in a strong relationship tend to fare better than men in the same situation. On the other hand, women in a bad or toxic relationship tend to have a much harder time than men who are struggling with theirs. This is probably why many relationships end in divorce after retirement.

As mentioned above, since women don’t usually identify as strongly with work as men do, they don’t feel such a strong loss of roles when they retire. This is partly because they have a more intermittent work history and partly because they tend to multitask more in life, assuming many different roles that are not interrupted with retirement but rather strengthened by it.

Some of these roles include acting as family caregivers, volunteers in different types of organizations such as non-profits and, in many cases, religious organizations and even some traditional gendered roles such as housewives and stay-at-home moms.

Key takeaways from how women and men adapt to retirement

Besides the obvious need to plan for your financial future by saving for retirement, we can draw on the evidence of how women adapt to this stage of life to produce some useful tips to ensure a happy retirement:

While financial resources and stability are still key factors for a happy retirement, many other aspects of our lives can profoundly impact this important process of change. While not always the case, many women adapt better to retirement than men. However, in the end, it doesn’t seem to be an issue of belonging to one gender or the other, but rather of the traditionally gendered roles each of us plays in society. This means that knowing why some women adapt better than men can provide insight into the changes that come with this new stage of life and, more importantly, give us more tools to live out our golden years in peace and happiness. 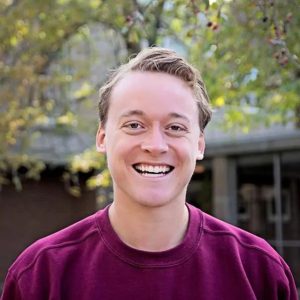 Jordan Bishop discovered the power of credit cards at a young age. His first splash into travel hacking came with the wildly viral launch of Yore Oyster, which landed him national media attention and more than a million frequent flyer miles. He leveraged that opportunity to help tens of thousands of people save millions of dollars on flights, all while globetrotting the world.