The 10 Best and 10 Worst States for Retirees: A Comprehensive Guide 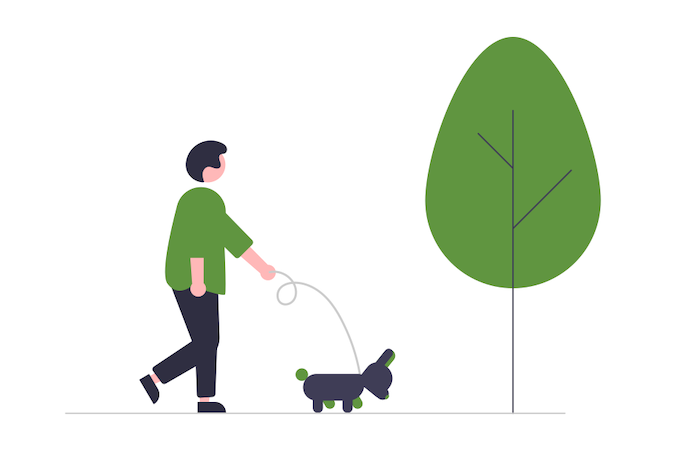 Many people are more mobile and moving today thanks to the benefits of technology and working remotely. People nearing retirement age are also looking for new places to call home. A recent study by Blacktower Financial Management Group analyzed the best and worst states for retirees. This article will break down these states one by one.

The Best and Worst States To Retire In

If you’re planning to retire now or in the near future, there are many factors to consider. For example, you should pay off big expenses, take stock of your investments to update your retirement plan, and educate yourself about Medicare and social security benefits. You may also want to move to a new place and need to work on repairing your credit before purchasing a home you can live in during retirement.

Blacktower Financial Management Group’s recent study generated an index of all 50 states and shared the results on the best and worst states to live in to simplify the retirement process. To calculate the index, they normalized different data categories individually from 0 to 1 and then summed the results. The study looked at crime, cost of living, % of the population over 65, property prices, and life expectancy.

Now that you know how the study was generated, let’s jump into the 10 best and 10 worst states for retirees!

10 Best States to Retire In

The Sunshine State takes the top spot as the best place for retirees. Approximately 25.6% of Florida’s population is over the age of 65, which means that retirees won’t find themselves crowded out by younger groups. Florida’s low cost of living, average home price of $252,309, and higher life expectancy are also what bring it to the top of the list.

Additionally, Florida is perfect for working retirees or those running a business on the side, with its low effective tax rate and leading position in business innovation and growth.

The Midwestern state of Minnesota arrived at number two on the list. The state has low crime, a low cost of living, and a high life expectancy. Lower living costs can make it easier to create your retirement plan and stick to it.

Iowa’s cost of living index came in at 91.9, and the crime index was almost comparable to Minnesota’s at 293.4. What makes Iowa so desirable for retirees is the low cost of living and an average home price of $154,727. Furthermore, Iowa’s life expectancy is higher than Florida’s, with an average age of 79.7.

Ohio boasts a low crime index, a low cost of living, and a comparable percentage of the population over the age of 65 at 22.3%. Ohio’s home prices were also similar to Iowa’s, with an average home costing only $153,593.

Of the top 10 states, Texas had the lowest percentage of the population in their retirement age, with only 16.8% being over 65. Texas’ average home prices split the difference between more expensive states in the top 10, like Florida, and less expensive states, like Iowa and Ohio. However, Texas homes are among the largest in the country.

Wisconsin boasted a life expectancy of 80 years, comparable home prices to other top 10 contenders, and a low cost of living index of 96.4 points. Wisconsin also demonstrated a high percentage of the population over 65 at 22.0%.

Nebraska’s low cost of living and average home price ($178,938) were key to the state making the top ten. Nebraska also had a low crime index of 305.9. Finally, Nebraska’s life expectancy came quite close to Wisconsin’s at 79.8.

Pennsylvania demonstrated above-average marks across the board but was notable for having a fairly low average cost for homes at $178,938. Pennsylvania also had a slightly higher-than-average crime and cost of living index. Finally, the percentage of the population over 65 was 23.7%.

Illinois had the highest crime rate index of any top 10 states at 438.8. However, Illinois home prices resembled others in the top 10 at $204,839. Overall, Illinois was similarly situated compared to other states in the top 10.

10 Worst States To Retire In

Although the average life expectancy was 81.3, Hawaii’s average home cost of $642,526 and a high cost of living index (191.8) make it one of the worst states to live in after retiring.

Nevada faced a high crime index of 555.9, a high average home price of $309.730, and a lower life expectancy of 78.1. Although the state has a favorable tax climate, higher home costs can make it harder to save for retirement and make those savings last.

Facing similar crime index problems as Alaska, New Mexico had a crime index of 783.5, a cost of living index of 88.2, and a below-average life expectancy of 78.4.

Tennessee also displayed a higher crime index of 651.5. Another issue the state faced was a low life expectancy of 76.3. Although it was near the bottom of the list, Tennessee home prices were fair, averaging $192,630.

Alabama faced a low life expectancy of 75.4 and a higher crime index (524.2). One promising aspect of Alabama was its low average cost of a home at $143,072. If you’re concerned about life expectancy and want to make sure your spouse and children are provided for in the event of the worst happening, consider whether a life insurance plan for couples is right for you and your family.

Louisiana faced a similar high crime index as the other top 10 worst places to live. It also had a low average life expectancy of 75.7. Additionally, only 20.1% of its population is over 65, so it’s more suitable for younger generations.

Maryland’s high crime index is one of the reasons it’s placed at #8 of the worst states to retire in. It also had a low life expectancy of 78.8 and a high cost of living index at 127.6

Arkansas had a lower-than-average life expectancy of 76.0 and a higher crime index at 554.9. However, low housing costs and a lower cost of living helped keep it from the absolute bottom.

Montana displayed similar problems to others in the top ten worst places to live. It had a higher crime index, a higher cost of living than Nevada and Hawaii, and a higher average home cost of $288,867. 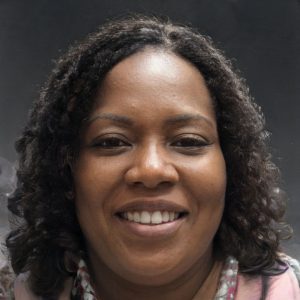 Kiara Taylor is a financial writer and Research Analyst. She is an expert at risk-based modeling having worked in the finance vertical for the past twenty years. She has a Master's Degree in Finance from Ohio State and has worked at Fifth Third Bank, J.P. Morgan and Citi in emerging markets and equity research.