Ethereum and What It Could Mean for the Future of Cryptocurrencies 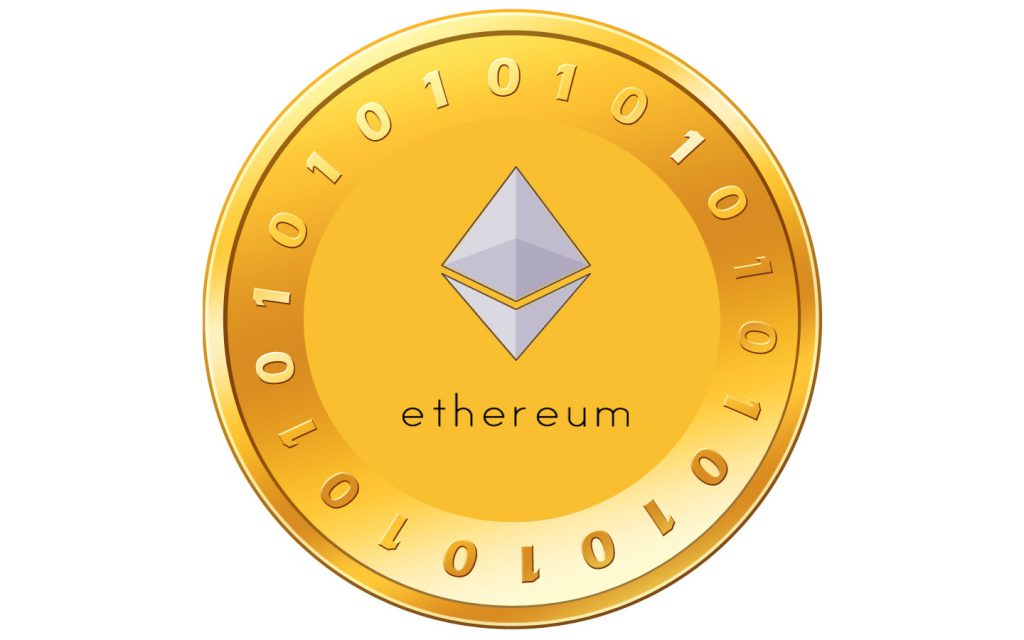 In 2009 Satoshi Nakamoto published an invention he called bitcoin. Over the years the payment system has had it’s ups and downs, but with the recent buzz surrounding bitcoin’s distributed database the blockchain, there has been a flood of new platforms coming to the forefront. Most notably Ethereum.

Initially proposed by Vitalik Buterin in late 2013, Ethereum, as described by the Ethereum Project, “is a decentralized platform that runs smart contracts: applications that run exactly as programmed without any possibility of downtime, censorship, fraud or third party interference.”

The Project goes on to state;

“These apps run on a custom built blockchain, an enormously powerful shared global infrastructure that can move value around and represent the ownership of property. This enables developers to create markets, store registries of debts or promises, move funds in accordance with instructions given long in the past (like a will or a futures contract) and many other things that have not been invented yet, all without a middle man or counterparty risk.”

Buterin himself adds that “Ethereum is a new innovation in computing built from technologies and concepts originally pioneered in Bitcoin” and should be viewed as a “world computer.” It’s “a place where anyone can upload and run programs that are guaranteed to be executed exactly as written on a highly robust and decentralized consensus network consisting of thousands of computers around the world.”

What makes Ethereum’s use of blockchain stand out is that it’s not just focused on cryptocurrencies, but applying blockchain to everything. For example, as provided by Buterin, is “the case of someone using Slock, an Ethereum-enabled internet-of-things platform, in order to rent their bicycle.” In this scenario;

“The owner would put a Slock (“smart lock”) on their bicycle, and register a smart contract (a kind of computer program) to the Ethereum blockchain. After that point, anyone could send some amount of cryptocurrency to the contract, and the contract would automatically forward the coins to the owner and register a record stating that the sender is allowed to access the lock for, say, three hours. The user would then be able to send a cryptographically signed message to the lock with their smartphone, opening the lock—at least for the duration for which the record on the blockchain remains valid.”

However, as Fast Company points out, “Ether will most likely always be associated with a monetary value as long as humans develop the code for the blockchain applications.” In fact, Ethereum won’t just be associated with currencies, it could also change the future of cryptocurrencies.

As mentioned in the Ethereum White Paper on GitHub, Ethereum developers have put on “emphasis on situations where rapid development time, security for small and rarely used applications, and the ability of different applications to very efficiently interact, are important.” This is achieved through “a blockchain with a built-in Turing-complete programming language, allowing anyone to write smart contracts and decentralized applications where they can create their own arbitrary rules for ownership, transaction formats and state transition functions.” This means that you can use a standard coin API and the currency will automatically be compatible with any contract, exchange, or wallet.

As for transactions, they contain the following;

Each contract also contains messages that are similar to transactions. These contain;

The code used in Ethereum contracts “is written in a low-level, stack-based bytecode language, referred to as “Ethereum virtual machine code” or “EVM code,” which contain a series of bytes that are used to carry out an operation.

Finally, the Ethereum blockchain is similar to the bitcoin blockchain, but the main difference is that the “Ethereum blocks contain a copy of both the transaction list and the most recent state.”

How Ethereum Will Impact the Future of Cryptocurrencies

As mentioned in Bitcoin Magazine, “Ethereum is in a unique position for a digital currency. It is an application layer, where developers can create decentralized applications such as smart contracts using the Ethereum APIs, available for free at GitHub. Ether, which is Ethereum’s digital token, powers the network and is analogous to “gas” that powers the Dapps (Decentralized Apps).”

The publication adds, “Ethereum eliminates the block size problem that is plaguing the Bitcoin community today, as Ethereum blocks are able to change in size based on the volume of transactions that need to be processed.”

Another advantage is “Ethereum-based token systems acting as sub-currencies can potentially include another important feature that on-chain Bitcoin-based meta-currencies lack: the ability to pay transaction fees directly in that currency.” This means that “the contract would maintain an ether balance with which it would refund ether used to pay fees to the sender, and it would refill this balance by collecting the internal currency units that it takes in fees and reselling them in a constant running auction.”

Smart contracts can also change cryptocurrencies by addressing volatility by using a hedge contract that would look as follows;

This not only would prevent users from losing value on their tokens, it would also build trust and prevent fraud.

Trust can also be established since Ethereum databases require individuals to register their name that sticks forever.

Additional applications for Ethereum include;

As Buterin concludes in Coin Center, “Effectively, Ethereum aims to take the promise of decentralization, openness and security that is at the core of blockchain technology and bring it to almost anything that can be computed.”