There are many benefits to retiring later in life, including relaxation and fulfillment. Although it poses new challenges, it may cause anxiety as it does with any major change. How do you manage your health care expenses? Will you run out of money?

What if you still owe money?

Despite these concerns, Americans aren’t saving enough for retirement according to PwC’s Retirement in America report. In fact, approximately one in four Americans do not have a retirement savings account, and those who do have one do not save enough.

However, a smooth transition to retirement can be achieved by laying some financial groundwork now. The following are four major concerns to consider when it comes to retirement.

In today’s world, 25 percent of all 65-year-olds will live to age 90, according to the Social Security Administration. And, a majority fear they will outlive their money. Save more money.

The good news? It’s never too late to right this ship.

A realistic estimate of how much you will need to save in order to cover an extended retirement can reduce retirement anxiety. You can determine if you’re on track by using a Personal Retirement Calculator. Consider ways to boost your savings, such as using catch-up contributions to retirement accounts and readjusting your asset allocation to fit your current situation.

Another tip? Make sure that you’re contributing enough to their employee-sponsored 401(k) plans to earn the company match. For some reason, this is something that 20% of Americans aren’t currently doing.

You can also use a blueprint to construct your dream retirement home. Not literally, But, instead, you need to consider the following core components when designing a retirement plan;

You’ll also have to factor in the amount you need to live comfortably in retirement, as well as how you’ll be generating an income stream. And, don’t forget to include future medical expenses and long-term care, along with the taxes you’ll still be responsible for.

And, one more thing. If you’re concerned about outliving your savings, you should look into buying an annuity. It’s a long-term contract that you make with an insurance company. In return for a lump sum payment, or even a series of payments, you’ll have a guaranteed lifetime income. However, you should only buy an annuity after you’ve maxed out your other retirement contributions, like a 401(k).

Having too much debt.

About one in ten Americans are concerned about carrying over too much debt in retirement. According to the New York Fed Consumer Credit Panel, 65-year-olds in 2015 had a debt of more than $48,000, as compared to less than $34,000 in 2003. The debt of borrowers between 50 and 80 years old increased by around 60 percent during this timeframe.

Here’s what you can do to address this concern. Dealing with debt and paying it off can be achieved in different ways, such as creating either a line-item budget, the 50/30/20 budget, or the envelope system. You may even want to consider a side hustle or part-time job to help pay off your debt faster. And, in the event you feel too overwhelmed by debt, a credit counselor might be able to guide you in eliminating your debt faster.

The economic impact of the Coronavirus outbreak has been cited by about half of non-retired adults as a hindrance to long-term financial security, according to the Pew Research Center. And, many are concerned that Social Security will not be available or that it will not cover their needs.

You might be able to suspend drawing Social Security income and savings to take advantage of pensions and other benefits when you work for just a few more years. You could do this by working longer than initially planned if possible. Also, should diversify your investment portfolio so that you’re not relying on one retirement income source. And, explore ways today to generate a passive income through real estate, selling digital properties, or purchasing an annuity.

For Americans, health care costs are leading concern in retirement. Twenty-eight percent of people fear that their medical expenses will exceed their budgets, according to the survey. Despite this, more than 15 percent of those nearing retirement age have yet to estimate what their health care costs will be when they retire, according to a Merrill Lynch and Age Wave survey from 2014.

How can you resolve this? Unexpected medical expenses can put retirement plans on hold. Establishing an emergency fund could be one solution. However, if you buy an annuity you may be able to attach a long-term care rider. You will have to pay extra for this feature. But, LTC riders can cover both long-term care and everyday expenses. Moreover, this income is tax-free and can be inherited by a beneficiary. 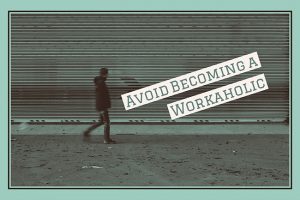 How to Avoid Becoming a Workaholic In Your Freelance Business

When you’re starting a business it’s very easy to fall into some bad habits pretty quickly. Some of these bad habits include taking whatever you 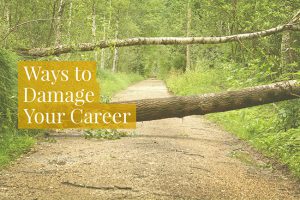 5 Ways to Damage to Your Freelance Career

When you start out as a freelancer, it seems like it is very little you can do to damage your career. After all, you work 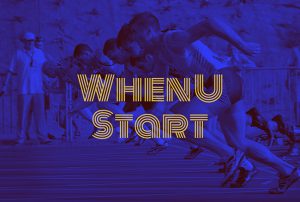 At this stage in my career, I don’t have to hustle as hard to find freelance clients. Don’t get me wrong, I’m always prospecting and 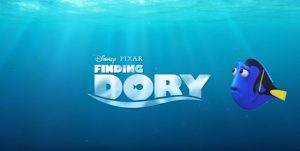 Lessons Freelancers Can Learn From the Movie Finding Dory

While the movie, Finding Dory can have age-appropriate life lessons woven into the story for children, many of these same lessons can carry over to

5 Methods of Staying Sane as a Freelancer

As a freelancer, we are motivated by the constant grind of acquiring new clients and embarking on exciting projects. After all, most of us don’t 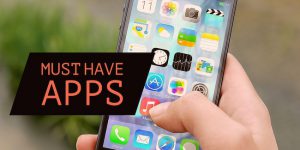 9 Apps Every Freelancer Should Have in Their Arsenal

In this age of technology, experts are now touting the power of simplicity, unplugging, and learning to live without your phone always in your hand. 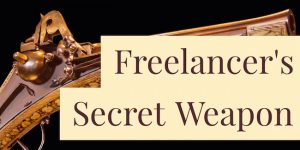 A Secret Weapon for any Freelancer 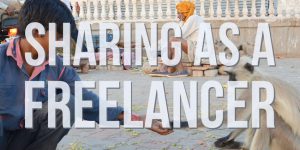 Over the years, as I’ve built my freelance career, there have been changes in the way we market ourselves and interact with readers. Today, there 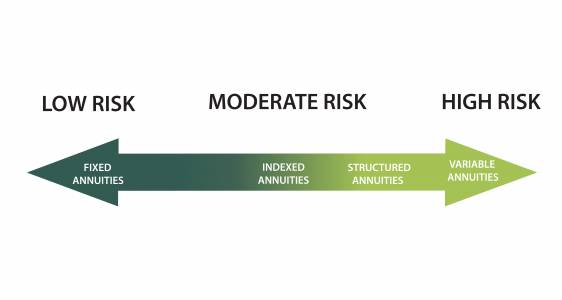 More professionals than ever are choosing to work as freelancers, which is forcing businesses to expand their hiring practices. For an hourly or project fee, 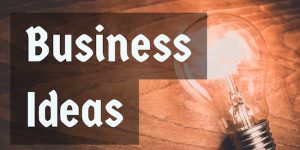 5 Ideas Your Business Can Steal from Freelancers

Freelancing may be the employment model of the future. Companies are regularly looking to outsiders to fill specific needs and skillsets, and savvy freelancers are