Choosing the right quote to use in an article can make it compelling. A good quote can enhance a press release, news story, or speech’s credibility and tell a story. Additionally, quotes can reinforce an idea, adds variety, showcase your knowledge, lighten the mood, and inspire.

In fact, as discussed in a Fast Company article, science has found that there are several reasons why an inspirational quote can motivate us.

Psychology and motivation expert Jonathan Fader, PhD, founder of the Union Square Practice, believes that motivational sayings are the result of a self-selection process. In addition, he says the belief that you will succeed can be a powerful motivator to work harder. Teachers, coaches, and mentors who believe in your abilities are more likely to encourage you.

The power of language.

According to Ward Farnsworth, dean of the University of Texas School of Law and author of Farnsworth’s Classical English Rhetoric, the words themselves have great power. There is an “appetite for well-expressed wisdom, whether it is motivational or not,” notes Farnsworth.

“Students of Latin see examples of aphorisms from 2,000 years ago, such as ubi concordia, ibi victoria, ‘where there is unity, there is victory.’ Usually, these sayings involve some keen insight put into memorable wording. They are little triumphs of rhetoric, in the old and positive sense of the word,” he says.

In either case, phasing contributes to effectiveness. Farnsworth quotes a study by cognitive scientists at Lafayette College that showed participants were more likely to think a rhyming aphorism was true when they were shown two statements of the same saying.

“As O.J. Simpson’s lawyer once said, ‘If the glove doesn’t fit, you must acquit.’ The study shows that the way an idea is expressed can affect judgments about its merit,” he adds. For a more upbeat and inspiring example, consider, “Whatever the mind of man can conceive and believe, it can achieve,” by Napoleon Hill.

The way words are arranged can also make one say the same thing more appealing and convincing than all the rest. Parallel construction, he adds, can be effective when two halves of a claim are “attractively balanced.”

“An example is the use of parallel construction, so that the two halves of a claim are attractively balanced, such as ‘marry in haste, repent at leisure.’ The reversal of structure, or ‘chiasmus,’ is also attractive—‘ask not what your country can do for you; ask what you can do for your country,’” he says.

An idea can also be made compelling by using metaphors. In business, people talk about “skating where the puck is going, not where it has been”-or about “dropping the ball.” They are making comparisons to sports implicitly. Farnsworth claims that metaphors succeed by making their subjects more visible, simple, or characterized. As an example, the quote “Everyone is a genius. But if you judge a fish by its ability to climb a tree, it will live its whole life believing that it is dumb” if it stopped after the first sentence would be much less powerful and evocative.

Scott Sobel, president and founder of Media & Communications Strategies, Inc. in Washington, D.C., says some of their appeals may be rooted in biology.

“Humans are aspirational. We want to look up to role models and leaders and follow what they ask,” he says. “Leaders and their words–inspirational quotes–affect us on a primal level.”

It is also assumed that people in public positions must be accomplished, wise, or otherwise exceptional to have achieved those positions, hence the extra weight of the words of a recognized business executive, politician, or artist. Leadership messages from such people can be more impactful because of perceptions.

Some of the quotes you may find on Due include; 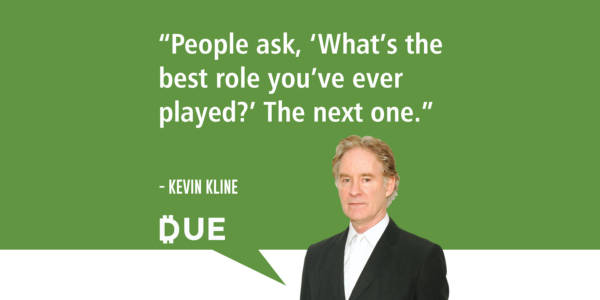 What’s The Best Role You’ve Ever Played? The Next One – Kevin Kline

“People ask, ‘What’s the best role you’ve ever played?’ The next one.” – Kevin Kline The greatest accomplishment anyone can receive in this world is

Steve Martin was quoted saying; “I love money. I love everything about it. I bought some pretty good stuff. Got me a $300 pair of

“If all the economists were laid end to end, they’d never reach a conclusion.” -George Bernard Shaw Having graduated in Economics, Shaw’s quote kinda makes me 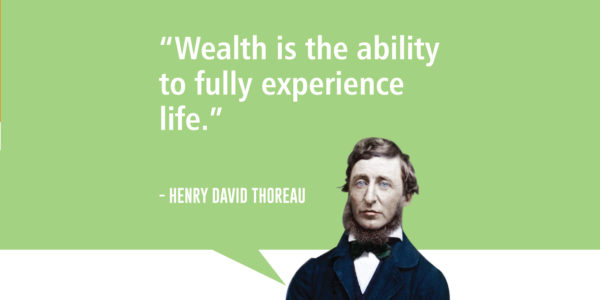 Henry David Thoreau – What is Wealth?

“Wealth is the ability to fully experience life.” -Henry David Thoreau Alright, I can’t help but think of Ebenezer Scrooge with this quote. Think about 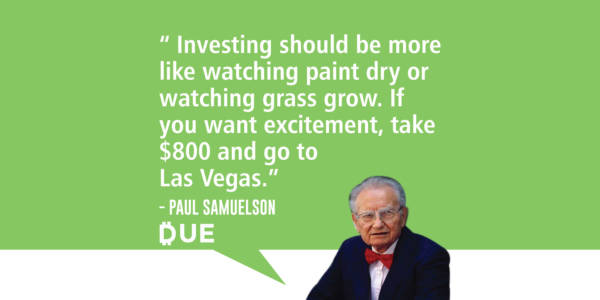 “Investing should be more like watching paint dry or watching grass grow. If you want excitement, take $800 and go to Las Vegas.” -Paul Samuelson 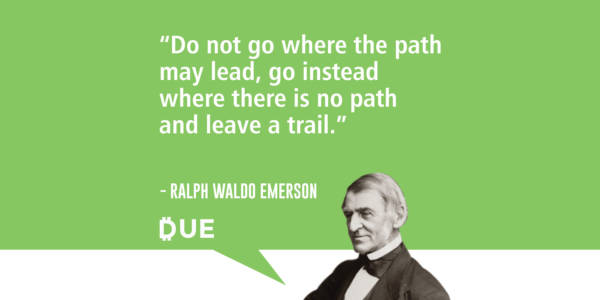 “Do not go where the path may lead, go instead where there is no path and leave a trail.” -Ralph Waldo Emerson Many people quote 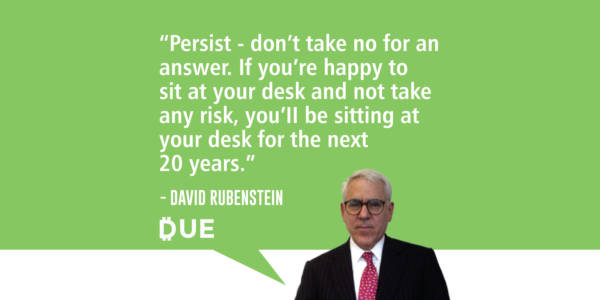 David Rebenstein – Take a Risk, Or Sit At Your Desk

“Persist – don’t take no for an answer. If you’re happy to sit at your desk and not take any risk, you’ll be sitting at 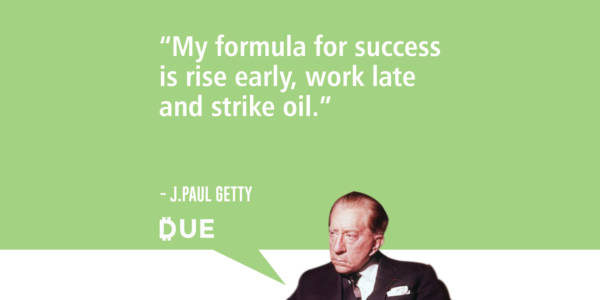 “My formula for success is rise early, work late and strike oil.” -J. Paul Getty I remember watching Beverley Hillbillies as a kid, and one 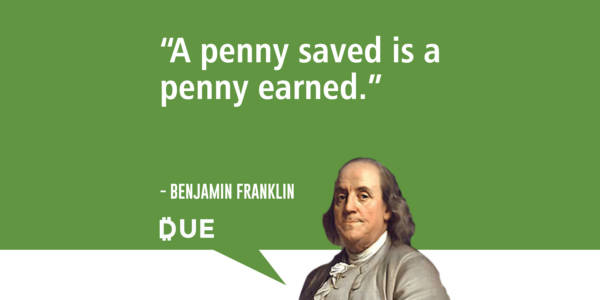 Benjamin Frankin – A Penny Saved Is A Penny Earned 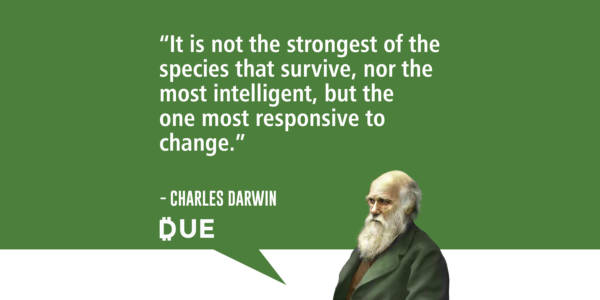 “It is not the strongest of the species that survive, nor the most intelligent, but the one more responsive to change.” – Charles Darwin This