Everything you need to know about eChecks, a new form of electronic checks that allow people like you and me to get paid by ACH payment directly.

Learn About eChecks Below

Secure servers encrypt and protect all personal and financial data during eCheck transactions.

Your payment provider should follow all the payment standards established by financial institutions around the world to ensure security and reliability. 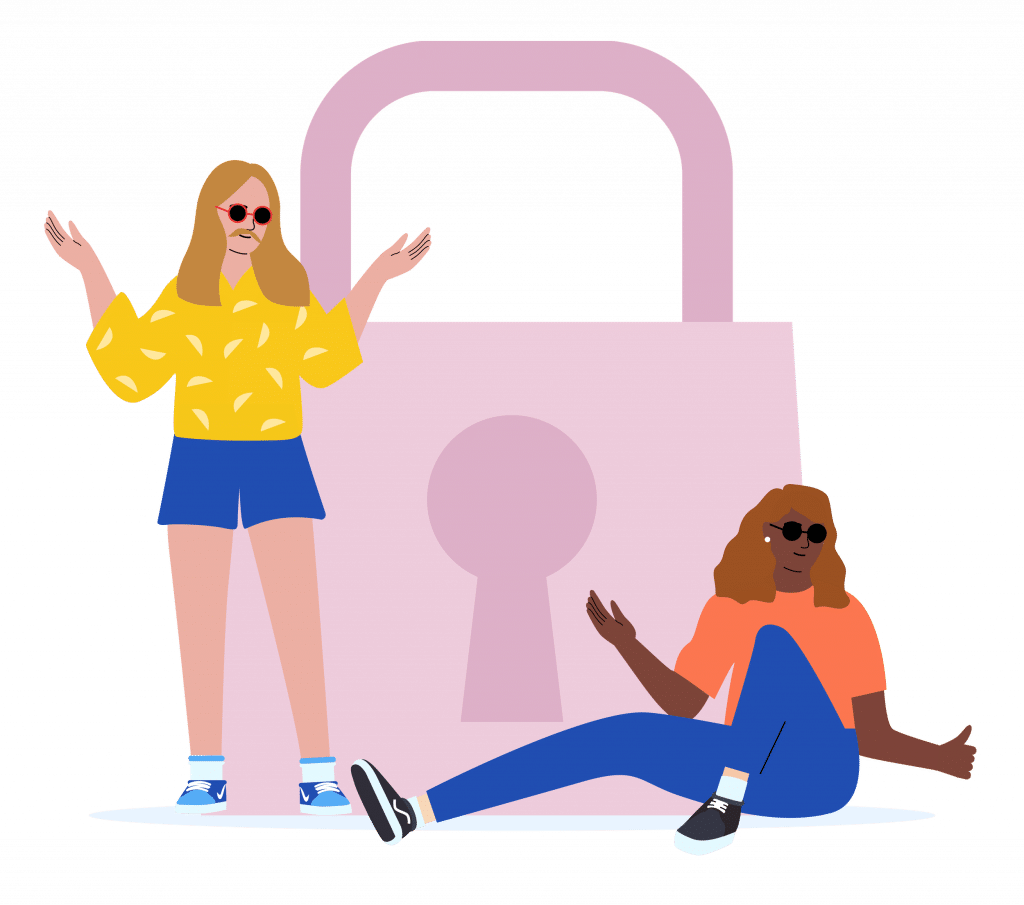 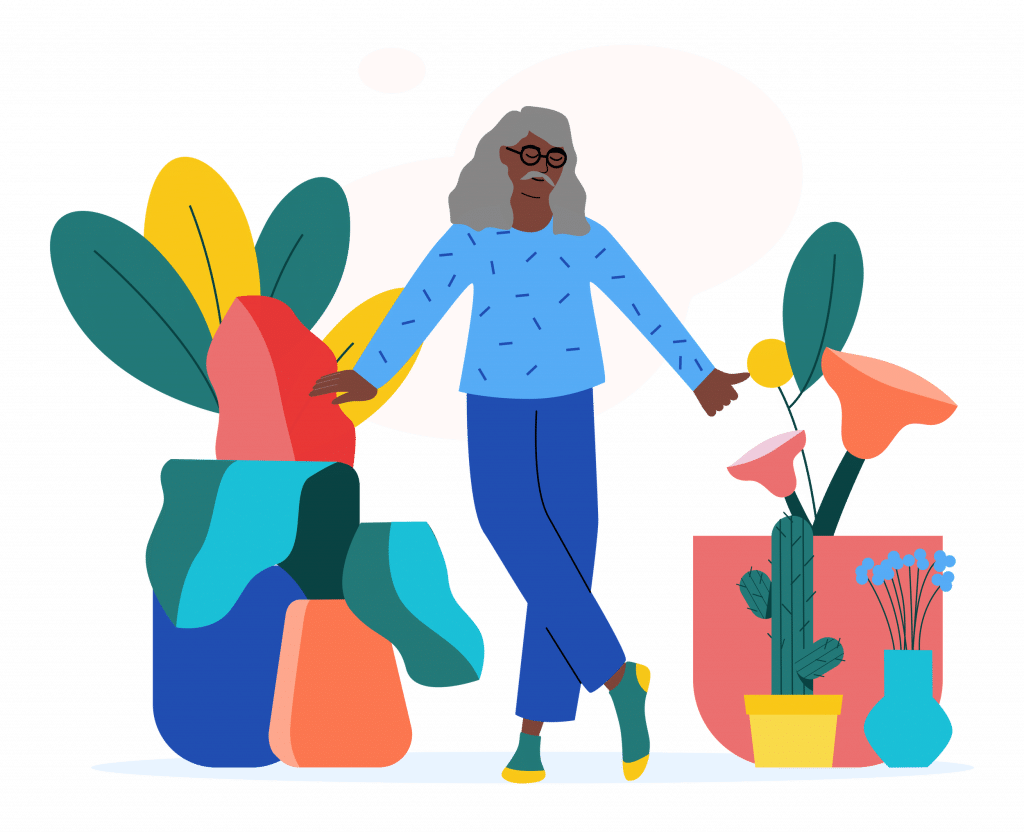 eChecks are Fast, Convenient, and Environmentally-Friendly

eChecks enjoy faster processing time than digital checks. There’s no physical movement between banks. It’s all done electronically.  No slow scanning by clerks or person needs to be involved.

Because they use ACH to transfer funds, they’re also cheaper than credit card payments.

Receive your funds sooner and pay less for your payments.

Best part, you save a lot of paper making an echeck a very environmentally-friendly alternative to checks.

eChecks are perfect for recurring payments.

Businesses know they’ll always receive their payments quickly and reliably, and without the expense charged by credit companies. 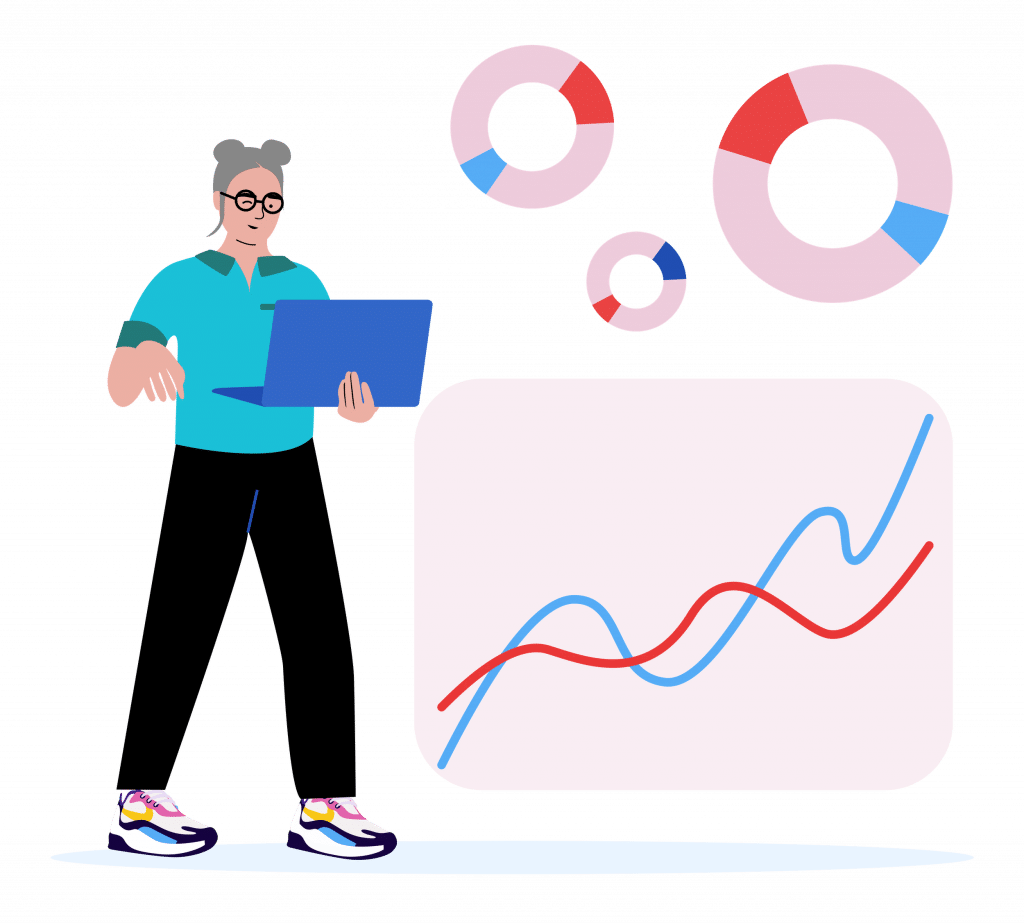 eChecks Will Change Your Business and Improve Your Life

Use eChecks to take payments from customers and sell subscriptions to clients. Give a gift to a relative or accept donations from well-wishers. eChecks provide all of the benefits of traditional checks but without the paper and with much more speed.

In 1930, Albert Haddock received a bill from the British tax authorities for the sum of £57 and 10 shillings. That was a large sum of money in those days, and Haddock wasn’t happy about paying it. He made his feelings clearly known by writing a check with the words:

To the London and Literary Bank, Limited Pay the Collector of Taxes, who is no gentleman, or Order, the sum of fifty seven pounds £57/0/0 (and may he rot!) ALBERT HADDOCK
He wrote the words in red stencil on the side of a cow. He took the cow to the tax office, left it there and demanded a receipt.

Or he would have done, if the story had been true. In fact, the account was made up by the writer A.P. Herbert and has become an urban legend focusing on the flexibility of checks. After all, the material of the check is the least important aspect of it. More important is to whom it’s made out, the amount and the signature. Whether it’s written on a piece of paper or the side of a cow shouldn’t matter at all (unless you’re the one who has to process it).

That’s the principle behind eChecks. Although the use of paper checks has fallen by more than half since 2001, according to the Federal Reserve about 20 billion checks are still written every year, and together they have a value of more than $22 trillion. That’s more than four times the value of credit and debit card transactions combined. Despite the range of other payment systems available, from automated clearing houses to digital payment platforms like Due and peer-to-peer payment tools like Venmo, checks remain convenient, easy to understand and familiar. Both individuals and businesses continue to use them.

But maintaining a system based on paper is rapidly declining. A paper system is difficult to use and can be expensive. The data on paper checks have to be entered into computer systems, leaving room for occasional errors. They have to be transported and stored physically. They can take time to process, are open to forgery and theft, and leave long floats that create the potential for check kiting and other types of fraud.

In 1998, the Financial Services Technology Consortium began trailing the eCheck electronic payment system with America’s Department of the Treasury. Instead of using paper, an eCheck uses a computer file to convey much of the same information provided in a traditional check. The payer enters the name of the recipient and the amount. He or she uses a digital signature to provide authenticity, the checks are numbered to make them easy to trace, and the money comes directly from the payer’s bank account. The main difference, from the point of view of the payer, is that instead of putting the check in an envelope and entrusting it to the mail system or arranging a time and place to meet with the recipient (if they can find a recipient willing to accept checks), they send the file digitally and instantaneously through the Internet.

For the payee, placing the funds in their own account requires little more than pushing a button. There’s no need to endorse the check or pass it over the counter after driving to the bank and waiting in line.

Like paper checks, eChecks don’t provide guaranteed completion. They can bounce, they can be stopped, and they can be blocked by closed accounts and liens. For an additional fee, they can also be made more certain through the use of certified eChecks or a bank cashier’s eCheck.

eChecks retain at least some of the float familiar to paper checks. The float lasts from the time they are sent to the time they clear, and can be as long as three to four days. But as we’ll see in this report, an eCheck is faster, easier and much more convenient than paper checks.