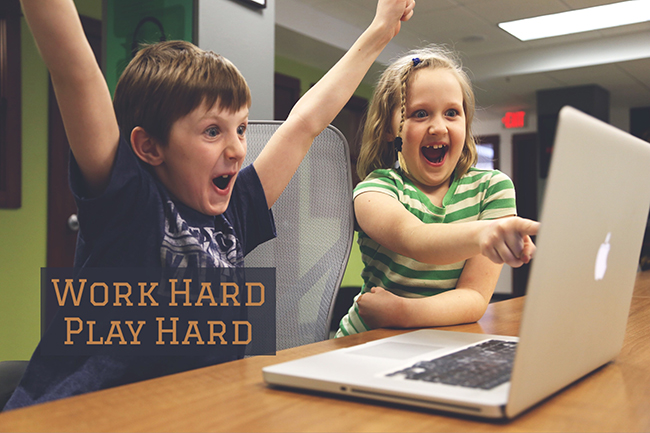 You’ve probably heard someone say they work hard and play hard. You may have dismissed it as just as saying. But it’s actually a really powerful lifestyle.

Until recently, I never considered myself as someone who played hard. Yes, I worked hard but playing hard just wasn’t my style. But boy, I’m now doing it. Want to know why? Because working hard and playing hard is a freaking fantastic lifestyle! Here’s why:

Working hard has its obvious merits. When I say working hard, I don’t mean working like a complete animal. But you should have definite aim and focus when you work. Working hard means you are working towards a powerful goal with complete focus. For instance, if you want to open the greatest burger chain on the planet, that is your mission. You work towards that every day with so much passion that plenty of people call you crazy. Crazy is good.

Playing hard on the other hand takes far more explaining. Especially to someone who is an introvert.

Netflix and chilling may seem just fine for you. But it’s important to really analyze how free time is spent. You need to optimize this time, as well as your work time. Because optimizing free time will lead to more work time. This leads to more goals being achieved, more money, more awesomeness.

How quickly can you refill your tank? How much will you enjoy the process?

When normal people – not you and I – relax after working just hard enough not to get fired, they park themselves in front of the television and eat junk food. On the surface, that seems relaxing I suppose. But in actuality, it’s not very relaxing. That’s why you must do it for hours before you feel like you’ve stopped jittering from the day’s excitement. Instead, it’s important to find a better way of spending your relaxation time. A much more fulfilling way too.

Methods that work vary from person to person. I invite you to try out anything that seems interesting to you that requires less time than watching TV. It can even be something like getting a weekly massage. That will destress you far more than watching television.

Let’s think about this

When you find a way to relax in much less time, you’ll have much more time for leveling up in the world. Let’s do some simple 5th grade math. Let’s say you earn $50/hour. I’m using an hourly figure for simplicity’s sake even though it’s a terrible method for determining your worth. Now let’s say you feel like you must watch TV for four hours per night in order to relax from the day. That’s how much TV the average American watches each day. If you were to watch that much TV, that would be $200 lost per day in opportunity cost. That’s about $73,000 per year lost. If you were to find a way to relax in one hour instead of four, you’d be able to give yourself a raise of $55,000 per year. That’s a pretty big deal. Imagine. You could earn $55,000 more per year just from reading this free blog post. You gotta love the internet.

Now, finding another way to relax will likely be more expensive than watching TV. As with the massage I mentioned earlier. But what’s important is to understand that your time is valuable. Use it wisely. 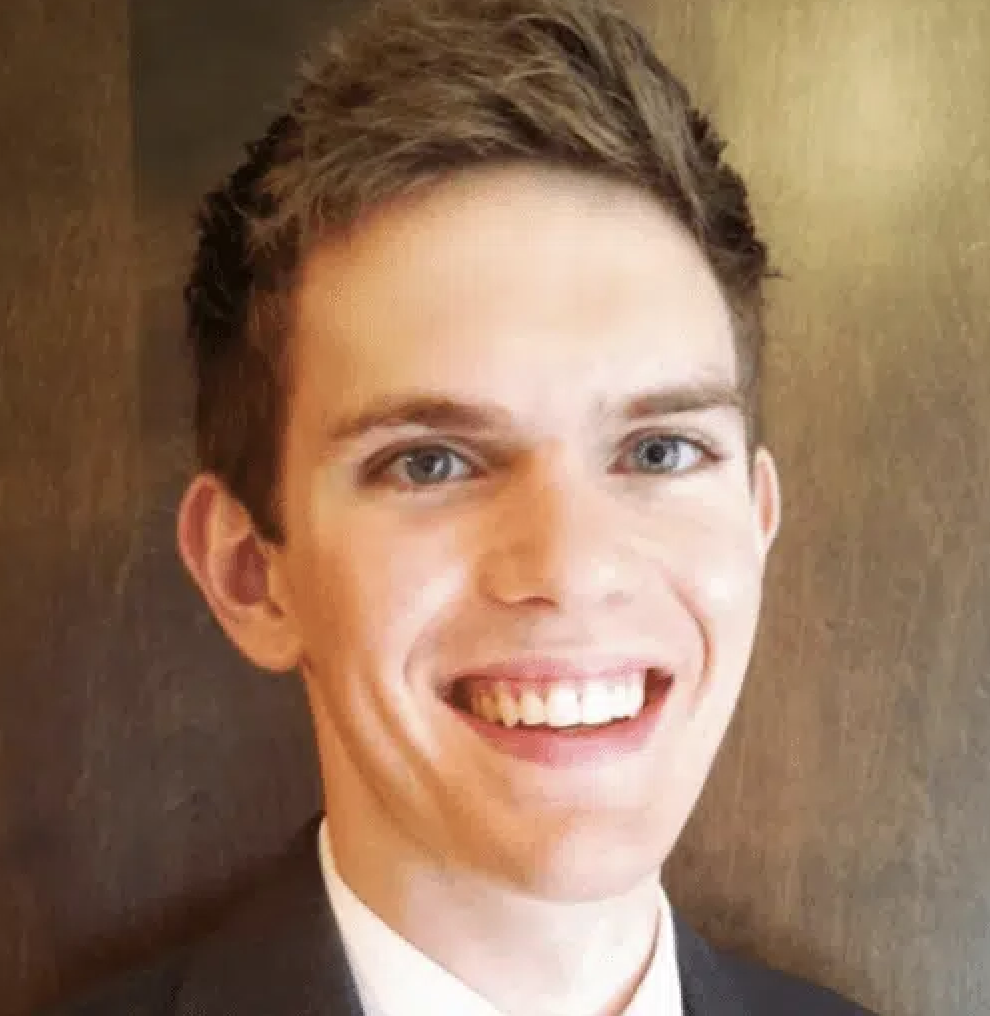