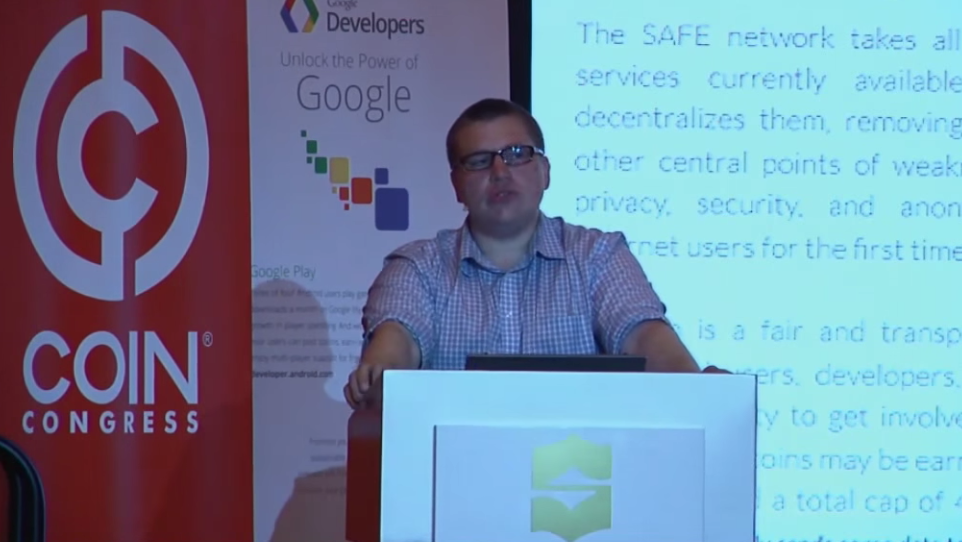 When you hear anyone mention bitcoin what are our first thoughts? In most cases, it’s probably something related to cryptocurrency. And, to be fair, that’s an obvious answer. Bitcoin, after all, was a pioneer in cryptocurrencies. Then came the decentralized applications.

But, bitcoin’s blockchain platform has proven that there’s something going on besides a decentralized and peer-to-peer technology that exchanges money. It’s being used to create wide range of applications that can do anything from registering domain names to signing legal documents to starting a crowdfunding campaign to hauling a cab.

David Johnston, CEO of the DApp Fund, predicts in his white paper, “that these decentralized applications will some day surpass the world’s largest software corporations in utility, user-base, and network valuation due to their superior incentivization structure, flexibility, transparency, resiliency, and distributed nature.”

What is a Dapp?

According to Johnston, a Dapp (pronounced Dee-app, similar to Email) must contain the four following characteristics;

Bitcoin contains these four characteristics since it’s an open-source token that uses the blockchain. Bitcoin also generates it’s own tokens and all changes must be approved by the majority of users.

Another Dapp example would be Omni Layer. One of the company’s board members, Patrick Dugan, explained to Bitcoin.com that “Omni is a protocol built as a layer over Bitcoin that allows you to generate, send, trade, redeem, pay dividends to and make bets with tokens representing any kind of asset.”

Johnston classifies “Dapps based on whether they have their own block chain or they use the blockchain of another Dapp.” Based on this criteria, Johnston states that there are three types of dapps.

Think of Dapps as an operating system like Windows, Mac OS X, Linux, Android, iOS as a Type I classification. The programs on these systems, such as a word processor or Dropbox, would be Type II. A Type III example would then be a blogging platform that integrates Dropbox.

Johnston states that there “are two common mechanism by which Dapps can establish consensus: the proof-of-work, POW, mechanism and the proof of stake, POS, mechanism.”

With POW “decisions about changes in a Dapp are made based on the amount of work that each stakeholder contributes to the operation of the Dapp.” Mining is the mechanism for establishing consensus in regards to POW.

With POS, “decisions about changes in the Dapp are made based on the percent ownership that various stakeholders have over the application.” This would mean that a stakeholder owning 10% of the token carries 10% of the weight.

Both mechanisms can run parallel in order to prevent 51% attacks. Peercoin is an example of running both mechanisms.

When distributing tokens, there are three common mechanisms;

In summary, according to Johnston;

The Importance of Dapps

Dapps are important because they have value. In fact, according to another white paper written by Johnston, app coins are valuable because they can replace an untrustworthy centralized consensus, have functions that bitcoin is not capable of, and having the ability to operate exclusively with a specific network’s coin.

Besides coin value, Dapps are important because they have the power to disrupt a number of industries. Tom Ding, founder and CEO of crowdsale platform Koinify, told CoinDesk “The more commoditised (ie: an incremental rather than revolutionary model change) an industry is, the more likely it can be disrupted totally with the DApp model.”

He believes that retail banking, insurance, financial exchange, marketplaces, and content platforms will be most impacted.

We’re already witnessing that with the growth of Ethereum. This contract validating and enforcement system allows applications to be developed onto it. This means, according to Wired, that this could potentially “create self-validating contracts and autonomous systems that operate directly on the blockchain.”

Ultimately, this would create self-enforcing smart contracts that could be used for joint savings accounts, financial exchange markets, and trust funds.

How To Create Your Own Dapp