Menu
Login
Blog » Retirement » What Can Be Classified as an Annuity and Not a Perpetuity?

What Can Be Classified as an Annuity and Not a Perpetuity? 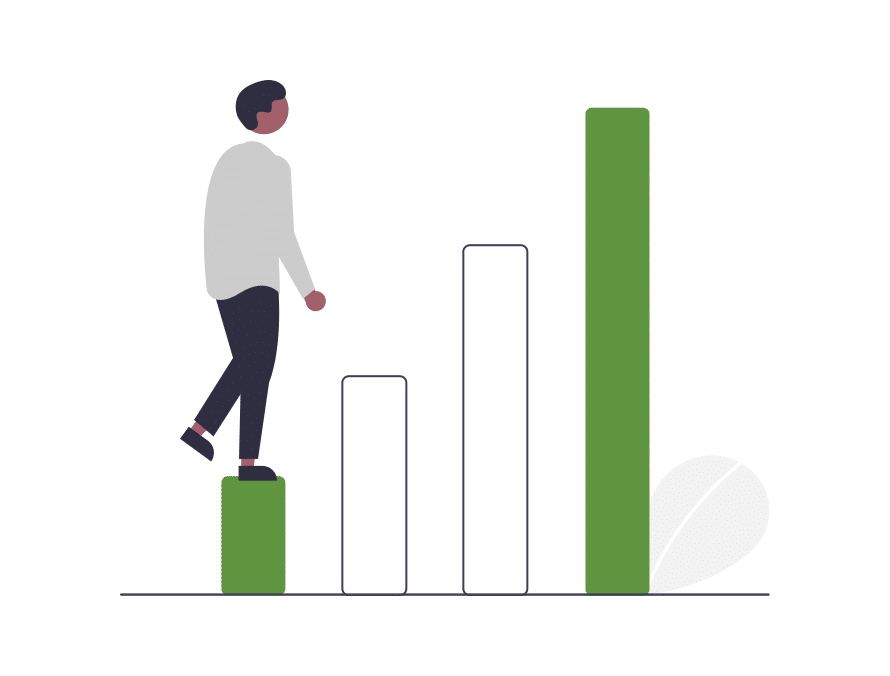 Have you been thinking about your retirement lately? If you haven’t, it’s about time you do. After all, you want to enjoy your golden years and not stress about money. But, you also don’t want to be a burden to your family. And, you want to make sure that you won’t outlive your savings. What can be classified as an annuity and not a perpetuity? And — what the difference?

Obviously, the first place to start is to max out defined contribution plans, like your work 401(k). You could also look into an IRA. If you want a guaranteed lifetime income that you won’t outlive, though, then you definitely shouldn’t overlook annuities. But what about a similar product known as perpetuity?

Well, let’s answer that question by explaining each product, its similarities, and how they differ.

What is an annuity?

An annuity is a product that is commonly sold by an insurance company. It’s a retirement product that guarantees payments for either a specific time period or the rest of your life. In most cases, you purchase an annuity premium with an upfront lump-sum payment or a series of smaller payments.

In return, you’ll receive regular disbursements that begin immediately or sometime in the future.

Annuities come in a variety of shapes and sizes, but the main types of annuities are;

Moreover, all of these annuity types can be either immediate or deferred. Immediate annuities would be exchanging a lump sum payment for a series of payments back to you during retirement. These can be drawn immediately. Deferred annuities must be withdrawn later. And, you can purchase a deferred annuity with either a lump sum or multiple payments.

Since there all sorts of annuity variations out there. So, before committing to this long-term investment, speak with your financial or retirement advisor to ensure that an annuity is right for you.

What is a perpetuity?

“A perpetuity is a security that pays for an infinite amount of time,” explains Julia Kagan over at Investopedia. In the finance world, “perpetuity is a constant stream of identical cash flows with no end.”

And, there’s also a handy formula to calculate a perpetuity’s current value or security with perpetual cash flows;

If finance isn’t your wheelhouse, this might cause your head to spin.

But, the “concept of a perpetuity is also used in a number of financial theories, such as in the dividend discount model (DDM),” adds Kagan. Specifically, analysts use the perpetuity calculation to determine the value of stocks that pay fixed dividends. It’s also used for real estate that earns rent and annuity insurance products.

If you didn’t catch the common thread, all of which have cash streams that theoretically can last forever.

Additionally, there are actually two types of perpetuities;

The similarities and differences between an annuity and perpetuity.

Both an annuity and perpetuity pay a constant stream of income. And, while extremely similar, that’s pretty where you draw the line as these two are vastly different.

Most annuities stop when the contract owner dies. But, there are also annuities that promise a continuous cash flow for a set period of time. Known as non-life contingent annuities, temporary annuities, period-certain annuities, or term-certain annuities, these have a specified end date, such as 20-years. If you die before the end of the term, the remaining payments may be able to be passed on to a beneficiary.

Perpetuities, on the other hand, payout indefinitely. So, in the general sense of the word, a perpetuity is a kind of annuity that both offer regular payments for the rest of your life. Then, when you die, payments will continue as normal to your heirs.

The future value of an annuity can be easy to figure out. This is especially true with a fixed annuity. Again, Due pays 3% on every dollar deposited. But, the value of perpetuity can be difficult, if not impossible, to calculate.

Annuities are commonly used in financial markets. However, they’re also becoming a growing product in the insurance world to address longer life expectancies and retirement concerns like outliving your savings.

Perpetuities are not commonly used in financial markets. In fact, the primary uses of perpetuity are to determine the value of a business’s future cash flow or calculate the theoretical value of a given business or project.

You can receive annuity payments as either a lump sum or through a series of payments. However, with perpetuity, you will only receive an ongoing cash flow.

An annuity is not considered a perpetuity. However, perpetuity is viewed as a type of annuity — even though it’s relatively rare.

Can an annuity be perpetual?

Unlike perpetuities, annuities eventually expire. When that happens, payments cease. This is because the term has ended or the contract owner has died. In other words, if it’s spelled out in your contract that you’ll receive annuity payments for 20-years, then payments will stop at that point.

What if you’ve named a beneficiary and have opted to receive lifetime payments. In this scenario, the remaining value of the annuity will go to your heirs until the funds run dry. But, of course, this is also the case if you die prior to the conclusion of the term.

Perpetuity in action can be viewed as an annuity. However, it’s designed so that payments will last forever. And, you don’t need to tack on a death rider for payments to be down to your heirs.

What is the difference between an annuity and perpetuity?

“A perpetuity and an annuity are similar instruments in that both offer a fixed set of cash flows over time,” says Kagan. “However, the key difference between them is that annuities have a predetermined end date, known as the ‘maturity date,’ whereas perpetuities are intended to last forever.”

“Importantly, both annuities and perpetuities can be valued using DCF analysis,” she adds. “Neither type of security is inherently preferable. Instead, their attractiveness will always depend on their specific terms, such as their interest rates and payment schedules.”

How is perpetuity valued?

While it “may seem as though an instrument that offers an infinite stream of cash flows would be almost infinitely valuable,” that’s not true. “Mathematically speaking, the value of a perpetuity is finite, and its value can be determined by discounting its future cash flows to the present using a specified discount rate,” explains Kagan. “This procedure, known as discounted cash flow analysis (DCF), is also widely used to value other types of securities, such as stocks, bonds, and real estate investments.”

“An obvious question with perpetuity is this – can cash stream payouts really go on forever? Technically, yes, but there is a huge caveat,” notes Brian O’Connell for The Street.

“While perpetuity does allow for the payment of money with no end in sight, that cash payout diminishes on a gradual, year-by-year basis as inflation chews into the value of those fixed payouts.” As a consequence, “the real value assigned to cash streams made in perpetuity does decline over time – especially endless time.”

“There is a form of perpetuity that fuels ongoing growth in asset payments made over time,” he adds. “That’s called a growing perpetuity. Here, instead of garnering steady, fixed payments in perpetuity, the recipient gets a regular stream of payments that grow steadily.”

So, if there’s a growing perpetuity payment with a growth rate of 7%, then each future payment amount will be higher by 7%.

“As the real value of perpetuity cash streams declines over time, it’s also worth noting that the present value of those regular cash payments is highest in the early years, even though the payout is fixed,” says O’Connell.

“As inflation eats away at the value of the payments, that value deteriorates,” he states. “That’s why the cash flows – way down the road – wither down to almost nothing, but technically never to a zero amount.”

To sum things up, perpetuity can be an annuity. Namely because, like an annuity, it provides a fixed cash flow over time. However, an annuity isn’t considered perpetuity as it has a predetermined end date — either for a specific timeframe or until you die.

What’s more, annuities are common retirement products sold by a number of insurance or annuity companies. But perpetuities are extremely rare in the world of investments. For businesses, however, the theoretical calculations perpetuities provide can be useful.

Tl;dr, unless you’re investing in a business, perpetuity doesn’t deserve too much of your time. But, if you’re looking for a guaranteed income to last you throughout retirement, an annuity is worth exploring.