The Smart Way to Lend Money to Family and Friends 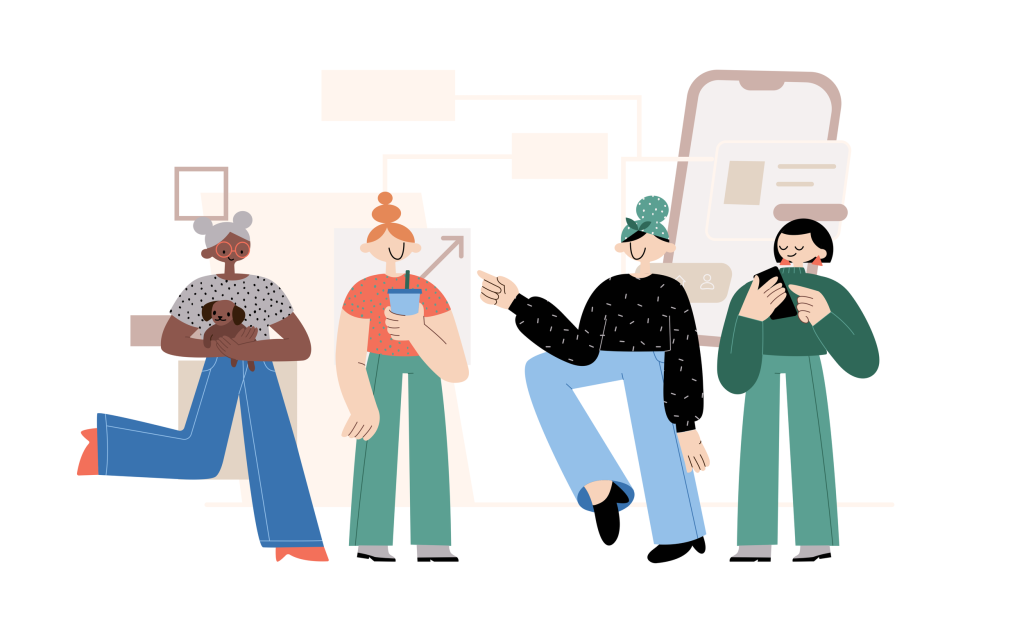 Financial experts will tell you to steer clear of borrowing money from your family and friends. And, for good reason. Even the healthiest and strongest of relationships can buckle under the financial problems this can cause. At the same time, when in financial trouble, there may be no better place to turn their your nearest and dearest.

For starters, if you’re in a serious pinch, it’s the fastest and easiest way to secure a loan. It can be as easy as just depositing a check into your account. Secondly, it’s a much more affordable option — interest rates can range anyway from 35.99% to an astronomical 199% for a personal loan.

But, what happens when the shoe is on the other foot? In other words, a family member or friend asks to borrow money from you. Well, here are 8 smart ways you can lend them the money they need while keeping the relationship intact.

Before making a major decision, many of us are advised to “sleep on it.” But why?

“Conventional wisdom suggests that by ‘sleeping on it,’ we clear our minds and relieve ourselves of the immediacy (and accompanying stress) of making a decision,” writes John M. Grohol in Live Science. “Sleep also helps organize our memories, process the information of the day, and solve problems. Such wisdom also suggests that conscious deliberation helps decision-making in general.”

Moreover, research has found that sometimes we make worse decisions the more consciously we consider them. In order to make better decisions, researchers have found that unconscious thought – equivalent to sleeping on it – can be helpful.

How does this apply to lending money? Well, you may feel obligated to say “yes” when someone asks for a loan. What, between feeling like you’ve been put on the spot or having a genuine concern to help them. However, you should tell them that you need time to mull it over and crunch the numbers.

2. Only loan money to people you trust.

There are plenty of valid reasons for not lending money to your family and friends. For example, repayment may not be a priority for them. Eventually, this could damage the relationship. In fact, almost a third of borrowers and lenders reported negative consequences, such as resentment or hurt feelings, in a Lending Tree survey.

The quick fix? Only loan money to those who are responsible. And, more importantly, those you trust.

For instance, you have a friend with a poor track record of not paying people back. Even worse, they have a short temper which results in them bouncing from job to job. In this scenario, why would believe that they would repay a $500 loan from you?

Moreover, and this is extremely painful, if the borrower is struggling with addiction, you have to decline the request. While this may sound harsh, lending them money is enabling them. My parents learned that the hard way with my sister when she battled an Oxycontin addiction.

Another way to make the decision to lend money to friends or family? Ask them upfront what they need the money for. In fact, as a lender, you have every right to know where the money is going.

At the same time, if someone asks to borrow a minimal amount, like 20 or 50 bucks, that’s probably not got to harm you financially. For that reason, you probably don’t have to grill them. But, for a larger amount, definitely inquire.

For example, if you know that they’re in a financial crisis and can’t pay their bills, and they ask to borrow $1,000 for a vacation, that makes the answer easy. It’s a hard no. But, if they need that money to replace a furnace as winter approaches, that’s a different story.

4. Don’t lend more than you can afford.

When practicing “metta” meditation in Buddhism, one starts with oneself. As Troy Erstling explains in a Medium post, “You say ‘May I be happy. May I be free from Anger, hatred, animosity, resentment, and ill will. May I experience real peace, real happiness, real love.’

“After you have done this, THEN you can move on to saying the same for friends, family, and eventually strangers and all living creatures,” adds Erstling.

Beginning with yourself may seem selfish, but it’s a valuable principle in life. And, it certainly applies to lending money to others.

Let’s say that you recently lost an income source or are in the midst of paying back an emergency medical procedure. In these situations, you probably aren’t in the best finanical position to help others. As such, you don’t want to put any additional financial strain on yourself.

As a general rule of thumb, the following should be top of mind; “If you cannot afford to lose it, don’t lend it.”

A written record can help avoid misunderstandings when extending loans to friends or family. If you decide to sue the borrower to recoup your money, it will also be easier for you to do so. After all, you agreed to a loan agreement and that can be legally binding.

A loan contract should at a minimum include:

In the event of a large loan, you might want an attorney to draft the contract on your behalf. And, if you plan to charge interest on the loan, consult a tax professional.

The rate of interest charged should be based on Applicable Federal Rates (AFR). FYI, loans over $10,000 are subject to taxation on interest. And, whether or not you charge interest, if the money isn’t repaid, you may still have to report it as a gift.

6. Understand the tax and tax consequences.

Are there legal hurdles to jump over when lending money to friends and family? Not exactly. In other words, it’s perfectly legal to loan money to someone else. Still, there are loopholes to be aware of — particularly if you’re a senior lending money to your adult child.

Patrick Simasko, an elder law attorney and wealth preservation specialist at Simasko Law in Mount Clemens, Michigan, told US News that “if you loan your child money and have to go into a nursing home and apply for Medicaid within the following five years, your child has to give you the money back. If they’re unable and they never can give the money back, there is serious Medicaid divestment penalties that will apply. Medicaid will treat it as a gift.”

According to Neel Shah, a certified financial planner and owner of Beacon Wealth Solutions in Monroe, New Jersey, and an estate planning attorney at Shah & Associates, you should also think about the Internal Revenue Service.

“As a general rule of thumb, the IRS believes that nobody gets something for nothing. When money or anything of value is transferred to a friend or family member, it’s going to be either a gift, a loan, or a sale. Each of these would have tax consequences associated with it,” Shah says.

7. Build it into your budget.

Don’t forget to budget for these types of loans if it’s something that you do frequently. And, this is also applicable when you give cold, hard cash as a gift.

While this might seem unnecessary, there is a good reason for building loans into your budget. The gift or loan you’re giving can be planned along with your other financial obligations and goals. Also, this shields you from your spreading yourself too thin, which could put your own financial wellness in jeopardy.

Make no mistake about it. Loaning money to family members or friends can be a little uncomfortable — to say the least.

Since you care about this individual, you want to help them any way you can. But, on the flip side, it can put a strain on the relationship.

According to a 2019 Bankrate survey, 60% of respondents have loaned money to a loved one as a way to help them out. Unfortunately, it’s also most likely to produce a negative result (46 percent). Of those who lent cash to friends and family, 37 percent say they lost money and 21 percent say their relationship was ruined.

With the exception of not lending them money, what other options do you have? Well, there are actually several alternatives you can choose from.

First, you could still loan them money — just not as much as they asked for. As an example, if your brother asked to borrow $1,000 and you’re not comfortable with that. Give him $500 instead if that’s the highest amount you’ll willing to potentially not get back.

Another idea? Aid them in improving their financial literacy. Examples would be instructing them on how to budget, which tools to use, and what financial educational resources are at their disposal

Finally, you could go out on a limb and co-sign a loan from a financial institution. Or, to reduce that risk, you could suggest that they turn to peer-to-peer lending sites like Lending Club and Prosper.