The New Future of the Payments Industry 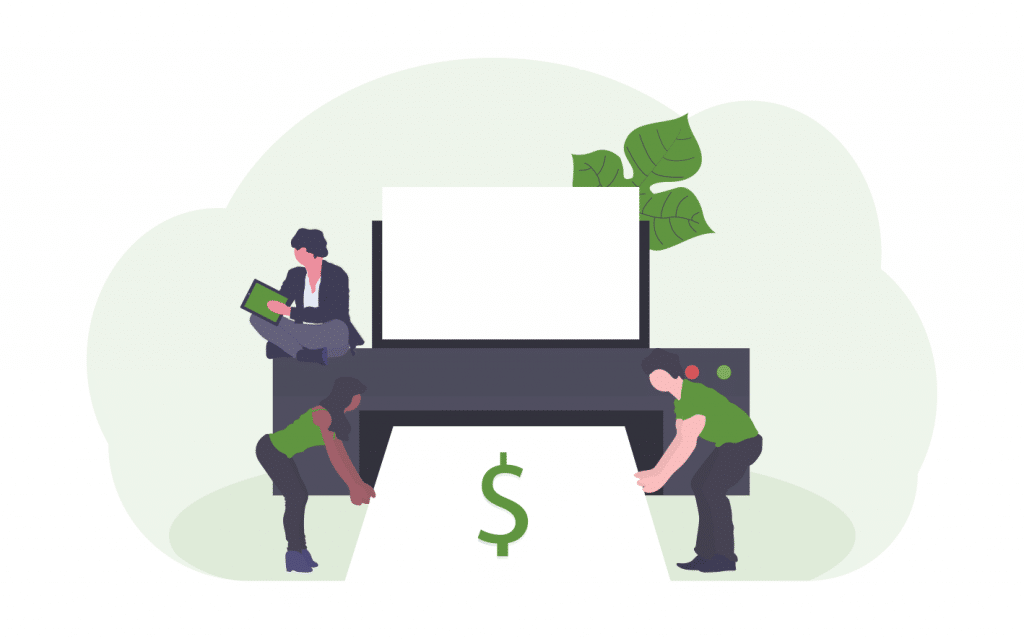 As 2016 begins, there will be a year of ongoing change that lies ahead for the payments industry, especially as technology further evolves. Further exploration and debates over security and compliance standards will continue. Meanwhile, consumers and businesses increase the adoption of new payment methods.

Numerous reports suggest the future of the payments industry is only going to get brighter. Banking Technology Magazine envisions the future like this:

The future promises to deliver a rapidly changing payments landscape as increasing convergence, integration and e-commerce and mobile technology radically change the shape of the payments market place. Over the next five to seven years, retail and wholesale payments are expected to mature into highly automated and interactive eco-systems.

With the growing acceptance of new payment forms and migration from cash, there has also come increased competition and new platforms. As Fintechist noted, this includes being able to use a mobile device or smart card to access a bankcard without using the bank’s actual application to do so.

With the growing globalization of purchases and financial transactions, there is a need for standardization across financial regulations. However, this is something that may take considerable time given the red tape involved in regulating across countries. At the same time, banks do not like being left out of the payment process as mentioned above, so there could be a real battle ahead.

New fintech companies have the chance to emerge as the controlling group in payments, if they look at enhancing their customer relationship capabilities. Traditionally, customer relationship has been an area where banks, as payment processors, have been strained and ultimately failed to fulfill needed relationship for their consumers and corporate clients.

Banking Technology also listed a number of other trends that may direct the future of the payments industry:

All is Not Square(d) Away with Payment Company Valuations

Despite the advancement in adoption rates and technology, there are still signs that everything in the payments industry is not necessarily ready for the next stage in growth.

Recent analysis of Square’s current stock performance has illustrated the areas that still need to be addressed. That’s not to say what Square has done in leading the way for unicorns to go public has not been a good thing. Its initial public offering in November 2015 proved that these companies can debut on the stock market, but it has called into question the extraordinary valuations being named. Its last round of funding had Square valued at $6 billion, but it is now listed at a value thirty percent lower.

That price tag meant that Square’s stock price is being watched very closely. And, recent results show that maybe the valuations have to come back down to more realistic price points. Although the price has appreciated 9.4% and hit a high of $13.49 on December 31, 2015, analysts like Wedbush are actually giving the company a neutral rating and lowering the price target down to $11 from its $12 original target. The company has also lost 13% of its market value just in the first week of 2016.

The reasons for lowering the price target are based on the fact that the company does not necessarily have an operating structure that does not mesh with Square’s actual potential in the payments industry, to be an innovative leader guided by a respected management team. The Wedbush analyst noted that the critical issue was that Square had to align its expense structure with its monetization process.

Another major speculation and concern as to why the stock price and valuation were not in alignment was that Square’s addressable market was significantly less than had first been anticipated, standing at five million instead of 21 million. This may be a sign of saturation, which could mean Square doesn’t currently have the growth in its future that had been originally thought. Or, it may mean that people are having a “watch and see” attitude before jumping in to Square with both feet.

As if this were not enough of a concern, Wedbush mentioned other problems related to Square’s margins, which are being adversely impacted by poor lead generation, transaction losses, and generous stock-based compensation. Issues concerning a rise in fraud rates and the need for Square to invest more heavily in expensive marketing compared to others that rely on referral networks could explain why the stock is just not performing as well as its company valuation would have delivered.

It seems like everything is bright and optimistic for the payments industry, including Square’s recent IPO. Yet, the results show that more work must be done. This includes ensuring the payments industry can ride out all types of economic cycles. Square will need to be creating the disruptive solutions, necessary to generate new growth opportunities, and they will be focusing on the service component that traditional payment companies like banks have failed to do.