How to Successfully Network as an Introvert 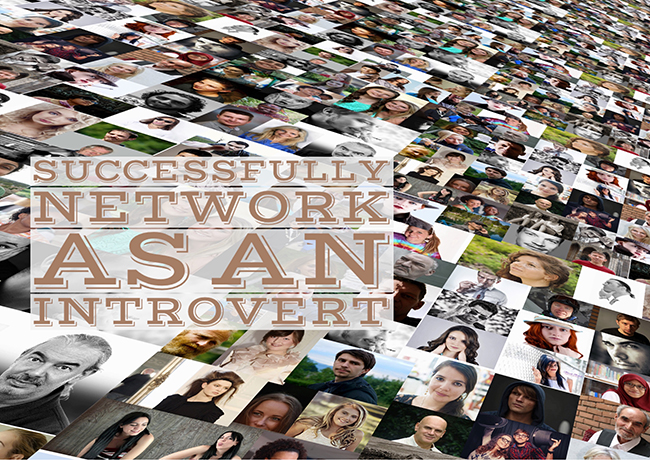 For introverts, networking can be an anxiety-inducing prospect. After all, introverts get their energy from being alone, so there’s nothing quite as draining as being in a room full of people trying to interact with them and network.

Luckily, in today’s technological world, there are many different ways for introverts to network that are still genuine and worthwhile. Below are some examples:

Times have changed for the better. Although there is a huge benefit to networking in person, there are also numerous opportunities to genuinely connect online as well. Introverts can easily chat with others and reach out via LinkedIn, Facebook, Twitter, and more.

I’ve used social media to gain new clients and to meet other bloggers who have become lifelong friends. For many introverts, networking on social media allows them to be their truer selves since there’s no pressure to look or act a certain way. In essence, the computer screen takes away some of the anxiety of a large room full of people and can make meeting others in your field a lot easier.

No one says networking in person has to involve large rooms full of people though. You can invite one or two people to have coffee with you. You can get a handful of other entrepreneurs to have a mastermind session with you. You can simply speak to the person next to you at your co-working space and make a positive connection. You can also just pick up the phone and call someone!

Essentially, don’t feel like you have to always go out to networking parties that might make you uncomfortable. Instead, look for the smaller, quieter moments where your personality excels so you can be yourself without having to compete against others just to get a word in.

Push Yourself but Be Yourself

Ultimately, when you’re in a networking situation as an introvert, it can be hard. The extraverts can so easily speak over you, and people who are funny or loud can take the spotlight. I’ve been there and it’s hard, especially when you’re trying to woo a new client or get to know someone you’ve been wanting to meet.

The key is to push yourself to go a little beyond your comfort zone. Speak up a little bit more and raise your voice a little higher in those situations. Talk over someone if you need to. At the same time, however, be yourself. This might mean taking it all in and waiting for the right moment to speak up or say what you think.

Either way, it’s important not to be obnoxious or too loud because you’re overcompensating for being introverted but instead be your wonderful introverted self, just a little stronger and more confident than you feel. It’s not easy trying to network when all you’d rather do is be home curled up with a book, but it’s a valuable exercise to push yourself past your limits. I promise that it does get easier over time, too. 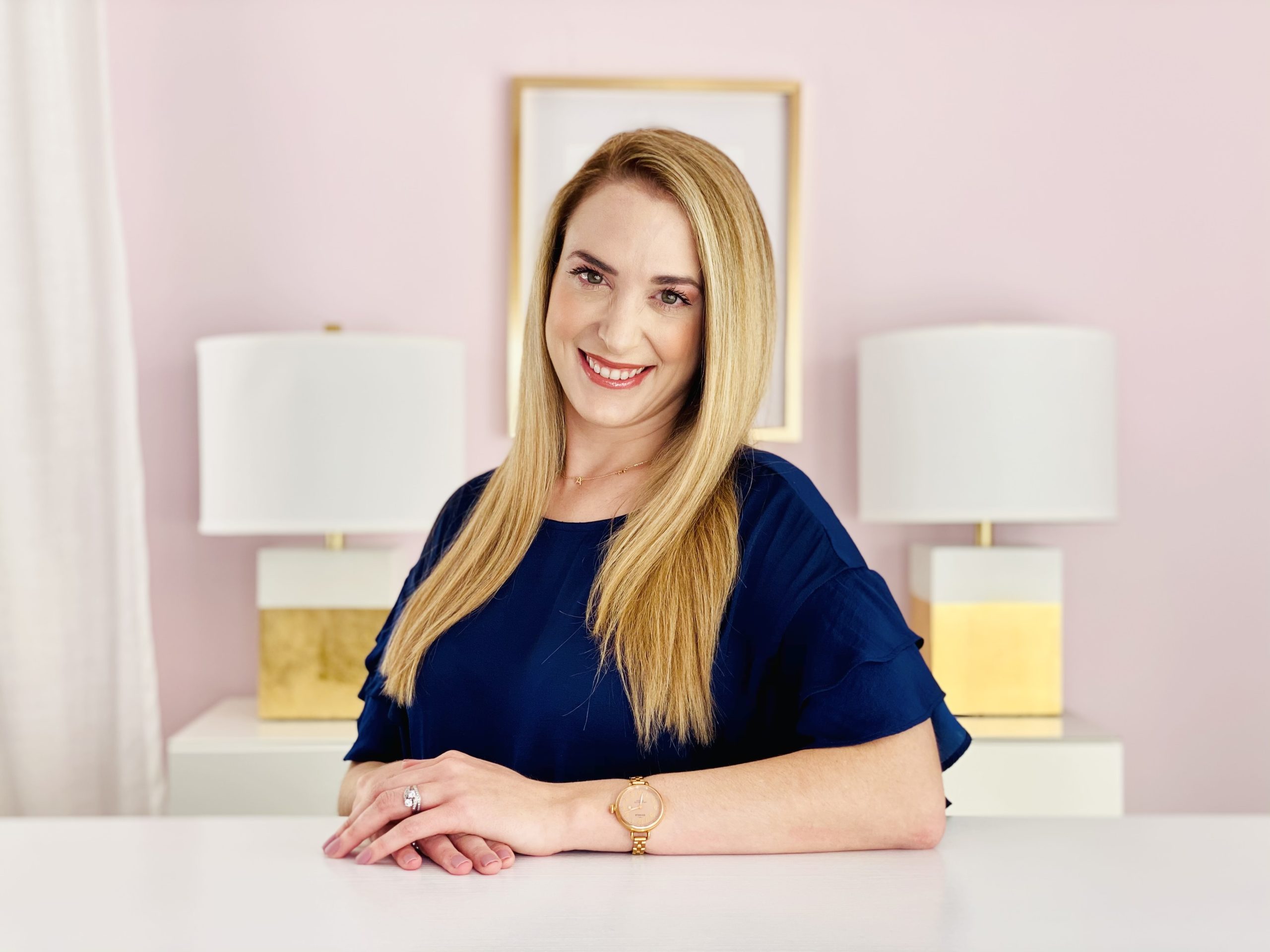 Catherine Collins Alford is a nationally recognized author of the book Mom's Got Money, an award-winning freelance writer, and the co-founder of MillennialHomeowner.com.