How Stay Consistently Focused In Your Business 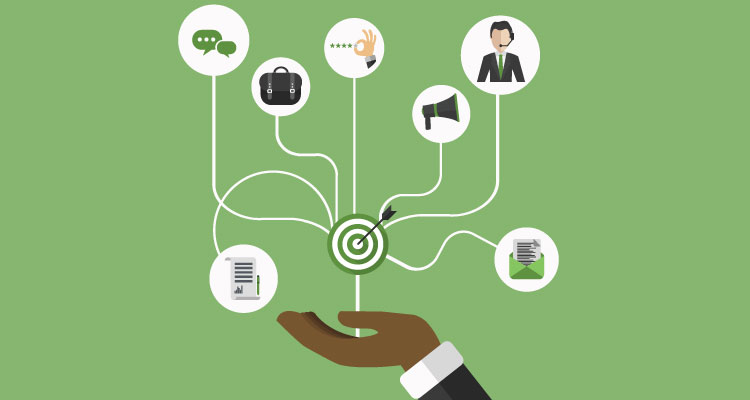 A couple of months ago, I attended a business workshop run by Tony Robbins. (Okay it wasn’t actually Tony Robbins but a guy that works for him.)

The presenter asked us what we felt like our obstacles were in business. Having just come off of my first five-figure launch, I realized I was slacking the following month and calling it “rest.” So I raised my hand and said, “I get in a vicious cycle where I do really well and then I back off. I don’t know how to stay consistently focused.”

Two months later and I’ve been through a hurricane and had to replace my MacBook. Now I’m really wondering how to stay consistently focused so that I’m always making money. Here are some of the ways I plan on doing that.

The first step to staying consistently focused in your business is to first notice your self-sabotaging patterns. What are the patterns that cause you to lose focus?

In my case, I noticed a self-sabotaging pattern of doing well and then coasting. While there’s nothing wrong with taking breaks (more on that in a bit), there’s a difference between taking a break and slacking. My behavior was falling to the latter category.

The next step is to question the self-sabotaging patterns. Dig a little deeper to see why this is happening. Upon doing this, I noticed old limiting beliefs coming up, especially one very pervasive one.

You see, I have an enormous fear of becoming a workaholic. The reason I went into business for myself was for flexibility not to be my own worst boss. Additionally, I feel like I spent so many years sacrificing time with friends and family that I have a fear of continuing the pattern.

Then I noticed something else. Even though I was working hard during my five-figure launch, I was still working less hours than I did at my last job. I also went to the pool in my building – a lot. I still had time to go to the gym, go out with friends, hung out with family and even went to a fashion show.

So basically, my fear is in my own head. More money doesn’t mean I won’t have a life. Once I realized that, it became easier to stay consistently focused. I broke the pattern by realizing how ridiculous my fear was.

The final step in becoming consistently focused is to take breaks. This is true for anyone but especially true if you do any sort of creative work.

In order for you to keep producing high-quality work, you need to schedule in time to rest and regroup. I can’t tell you how many times I’ve forced myself to take a day off after experiencing writer’s block and then have words magically flow out of me two days later.

So yes, sometimes, staying consistently focused in your business means you actually may need to focus on something else for a while. It’s all about balance.

The inability to stay consistently focused in business is a two-fold issue. Often times, there’s something deeper going on unconsciously. Sometimes, it means you just need to give yourself a creative break.