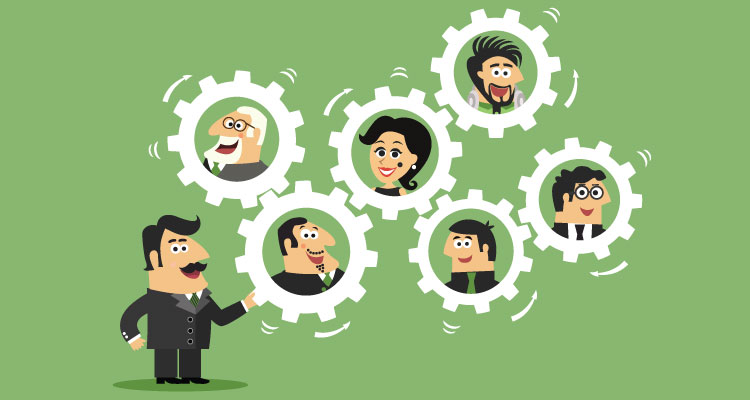 After the tax bill was finalized and passed in December, many business owners began to contemplate what they should do with their new windfall. With the corporate tax rate falling from 35 percent to 21 percent — representing the biggest one-time drop in U.S. history — pass-through businesses catching a break, and overall tax reductions expected for most Americans through 2025, business owners considered the best move to make with their newfound money.

The only catch? The tax bill will result in the nation’s deficit expanding by $1.5 trillion in the next decade. That means that economic activity needs to increase to offset the loss and spur more revenue.

Many small businesses considered passing along the tax-related savings to their employees in the form of bonuses and raises, thinking it was a win-win in terms of boosting employee retention and triggering spending. But is it the best decision?

All Cuts Are Not Created Equal

Large corporations like Starbucks have the reserves in their coffers to extend $250 million in tax cut savings to employees. Starbucks’ post-tax cut offerings include bonuses, grants, and stock options — all of which further career longevity for the employees who stand to benefit. Several other employers, including Walmart and Apple, have pledged to do the same, as well as offer raises.

But that must take into account the fact that $250 million is more than half of the estimated $425 million Starbucks will be saving as a result of the tax bill. While Starbucks is being incredibly generous with its windfall, smaller companies with accordingly smaller cash reserves may not have the same luxury.

The other upside for large businesses is their access to additional lines of credit if the tax cuts don’t work out to their advantage. The National Small Business Association reported that 29 percent of small business owners have had their lines of credit reduced in recent years, and about 10 percent had their line of credit pulled in earlier than expected. Clearly, small business owners don’t have the same credit flexibility that corporations do.

“The tax cut reform is complex,” said Chris Moloney, CMO and head of strategic partnerships for TaxSlayer, a company offering online and professional tax prep software. “While everyone who supports small businesses wants to see these employees profit when their companies profit, it’s best for entrepreneurs to determine how the tax cuts will actually play out in their situation before putting themselves in a potentially cash-poor position.”

What’s a Small Business to Do?

The New York Times reported that many small businesses have been raising wages over the past year as they enjoy healthy finances, as well as grapple with increased competition for strong employees. Bill Dunkelberg, the chief economist of the National Federation of Independent Business, told the newspaper, “Our companies have been raising compensation for a year now.”

While many small businesses have experienced healthy growth — tax cut or not — their reactions to the tax bill itself have been varied. One landscape company, Breckenridge Landscape LLC, projects it will save 15 percent of its annual revenue through the tax cuts. The company, in turn, awarded a $3.00-per-hour pay raise to its 35 employees. “We are bullish on the new tax reforms,” says the company’s president, Eric Weishaar.

On the other end of the spectrum is Renato Agrella, the co-founder of brand consulting firm 2A Consulting. He says the savings won’t be enough to justify an increase to worker compensation. “Right now, we don’t necessarily see a bigger increase on the margins that we’re going to be making; that’s the truth,” he says.

If, like Agrella, your reaction to the newest tax reform is more “business as usual,” there are other ways your business can benefit from the tax cut.

The tax cut reform is complex, but every business can benefit — each may just benefit differently. By determining upfront whether an employee investment in terms of bonuses or raises makes sense for your business, you can decide how best to boost your company’s profits and make a real impact on the economy. 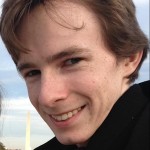