Reverse Engineering Your Way To Success

Reverse engineering is a theme of success that has recently become apparent to me through various unrelated experiences, or so I thought.  While most people wake up in the morning without ever thinking about where they’d like to end up, those who are successfully fulfilled are living a life full of purpose.  Rather than learning the steps to achieving your goals, it is much more important to learn the principles of success that can be applied to each situation life will throw at you.  Principles exist in any situation while steps apply to specific events and don’t account for change.

The first principle of reverse engineering is to determine the type of person you want to become.  How can we decide what road to take if we don’t know where we would like to end up?  By “type of person”, I mean find out what your values are.  Do you value freedom over purpose?  Or do you value power over time?  Sometimes, we think we know what we want and we end up living someone else’s dream.

In detail, write down who you want to become and follow that exercise up with the skills you’ll need to learn in order to be that person.  I remember watching the movie “Employee of the Month” with Matt Dillon and he had a scene where he recounts a piece of advice his mother gave him.  She said “Choose your destiny, decide what you want to be in life and start being it.”

Evaluate Your Mistakes for Success

The second principle is to reverse engineer your mistakes.  Instead of becoming frustrated with your progress, learn how you failed and eliminate what doesn’t work and repeat this process.  The change you make might be small and may be the reason you’ve failed in your quest numerous times.  That being said, it can be all the difference.

Most of us just need a couple tweaks before getting to where we need to be.  No matter how hard the task, simple math will tell you that you’d eventually have to become successful using this mindset.

As the great Napoleon Hill describes, many people have quit while only being a few feet away from success.  Don’t be that person.  Try, Fail, Reevaluate, Eliminate, Replace, and Repeat!  For all intents and purposes, this method is nothing more that pattern recognition while making the necessary adjustments in the right direction.

Look at the people who are wildly successful, they are using these principles!  Most are self-made and have failed many times.

What about for the up and coming?

When I was in my mid-twenties, I attended a very popular self-improvement seminar.  I was saddened to see people at the end of their working life amazed at some of the lessons learned that day.  While every day is a new beginning, they expressed their sadness that they hadn’t been privy to such concepts at a younger age.  This article has stripped you of the chance to claim ignorance of this powerful approach to learning.

As I’ve gotten older, I’ve come to recognize that the best way to do anything is counterintuitive.  That is the most effective way to describe the mindset of reverse engineering.  Master this and you’ll be able to master anything you choose to. 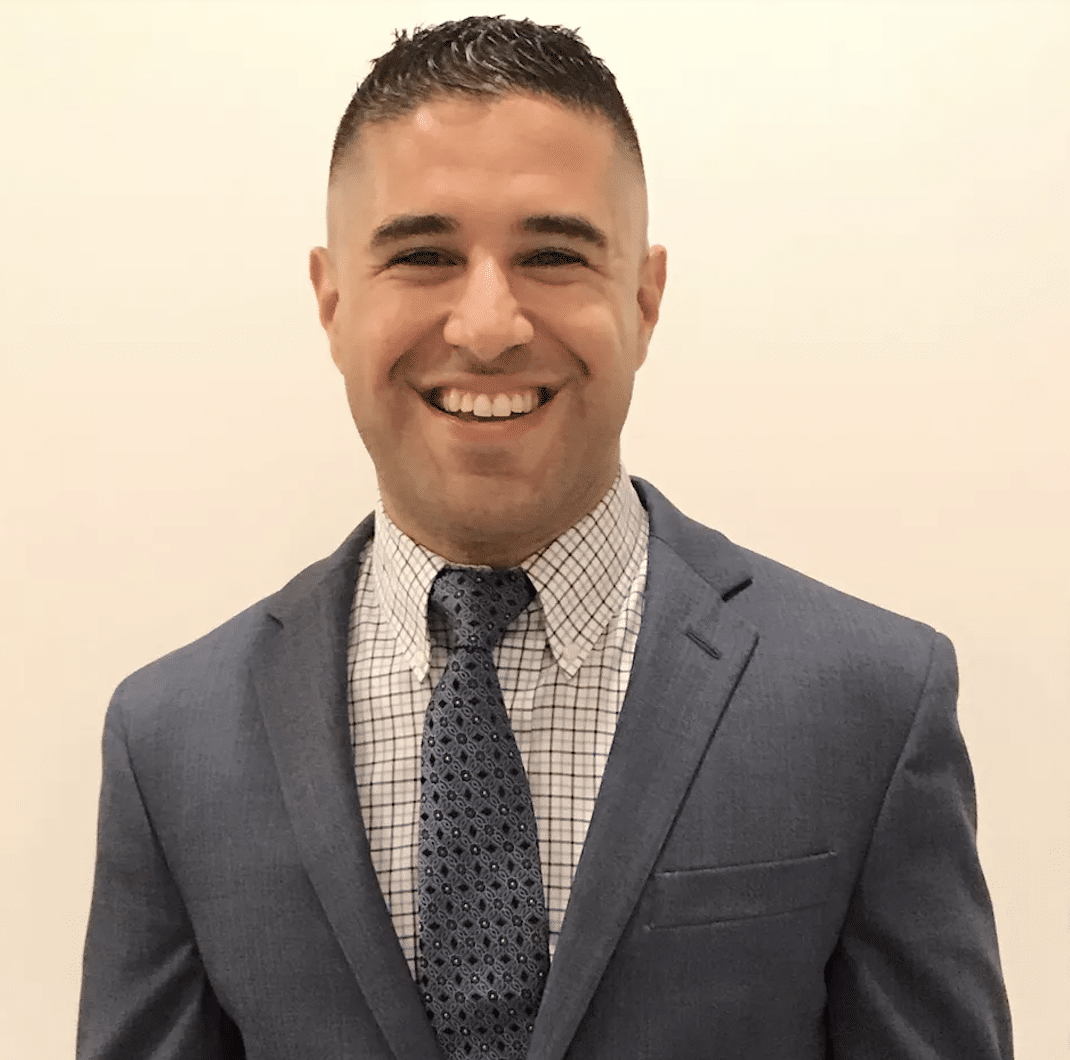 Eric Estevez is a licensed Insurance producer. He is an expert at life insurance, whole Life or Indexed Universal Life Insurance. On his off time, he has been training in the grappling art of Brazilian Jiu-Jitsu since 2010, currently holding the rank of Purple Belt. Eric loves to write about financial literacy, helping people understand finance.