What A Football Team Can Teach You About Running A Business 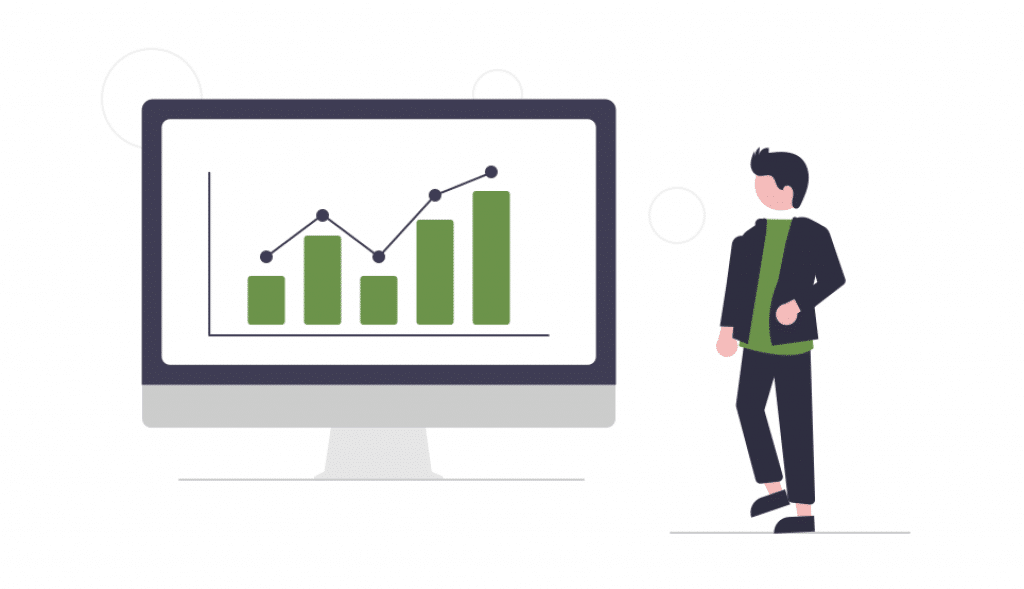 If you’re like a majority of Americans, you probably spend your Sundays glued to the TV watching your favorite football team and frantically checking your fantasy football lineup. But, as I sit back and enjoy football week after week, I can’t help but think that there’s actually a lot of similarities between your football team and running business.  So, the next time you cheer on your team, see if you can notice one of the following lessons that can help you run your business owner.

Vision Will Guide You to Success

There’s one main goal for professional footballs – to reach and win at the Super Bowl. To be victorious, football teams must have a vision which includes having a game plan and the right personal to take the team to a championship. A business, much like a football team, must have a vision that will guide them to success. This means having a business plan, a marketing strategy, and the right team members to implement the goals, plans, and strategies that you have established for your business.

Matt Engel, president and CEO of Attend.com, stated on Inc.com that “With football it’s coaches and captains. In the business world it’s a CEO on the management team who picks all those extraordinary individuals and pulls them together into a team [with] a common goal. And then at that point the people have to execute.” Engel also added that “And then… you think about what are the outcomes. For a football team, it’s wins and losses. For a business you have happy customers and happy employees.”

Who Will Lead Your Team on the Field?

When you think about the top football teams, you probably can notice that there’s a common thread among the elite – they have leadership. Tom Brady, Drew Brees, Peyton Manning, and Russell Wilson aren’t just some of the best players in the game, they’re also effective leaders who can lead their teams down the field through talent, passion, and composure.

Businesses also need effective leaders to organize, execute, and inspire others around them for the best interest of the business. They also have to maintain their composure, be able to adapt to changes, and have the confidence in their skills, along with the talent of other team members, to lead the team to victory.

As Vince Lombardi once said, “Leadership rests not only upon ability, not only upon capacity – having the capacity to lead is not enough. The leader must be willing to use it. His leadership is then based on truth and character. There must be truth in the purpose and will power in the character.”

Lombardi also said, “It’s not whether you get knocked down, it’s whether you get up”. Football teams have to be resilient. They’re going to lose a star wide receiver or running back for the season. The kicker will miss an extra point. The quarterback will throw a game losing interception. The difference between the elite teams is that they have the resiliency to keep playing until the final seconds of the game clock hit zero.

If you’re running a business, you’re going to have have set backs. Instead of staying down on the ground, pick yourself up, and get ready for the next play.

“There’s only one way to succeed in anything, and that is to give it everything. I do, and I demand that my players do.” – Vince Lombardi

Football players must train year round, not just during the season. They play sick or injured. Coaches must prepare for opponents weeks in advance by watching hours of game film. Having that type dedication, passion, and willpower is how the players and coaches reached this level of success.

Business owners also need to have that strong work ethic in order to deliver the best product or service available, as well as achieving top notch customer service and the ability to best the competition, to be successful. It’s not luck and it’s not about the money. It’s determination and passion that drives you to spend the countless hours into your business doing tasks like conducting research, measuring results, and listening to customers. Without that work ethic your business, just like a football, won’t be able to stand toe-to-toe with the competition.

You Won’t Win Them All

People that are running a business have learned that they’re going to fail at some point. It’s even even happened to the best entrepreneurs. Football teams are also aware of this fact. While teams don’t have the intention to lose on a Sunday afternoon, it’s going to happen. To prevent this from happening again, the team takes a look back at what worked and what went wrong so that they can be victorious the following week.

Business owners must also have this mentality. For example, if a marketing campaign fails, the business owner needs to evaluate the strengths and weaknesses of the campaign so that they went make the same mistakes going forward. The should also realize that just because the campaign was a failure doesn’t mean that their entire business is doomed. It was just a bad play call. Now they have to make adjustments to get back into the game to win.

Remember, as Coach Lombardi has said, “If you can accept losing, you can’t win.”