Menu
Login
Blog » Money Tips » Budget for Vices: What Percent of Your Income Do You Spend on Vices?

Budget for Vices: What Percent of Your Income Do You Spend on Vices? 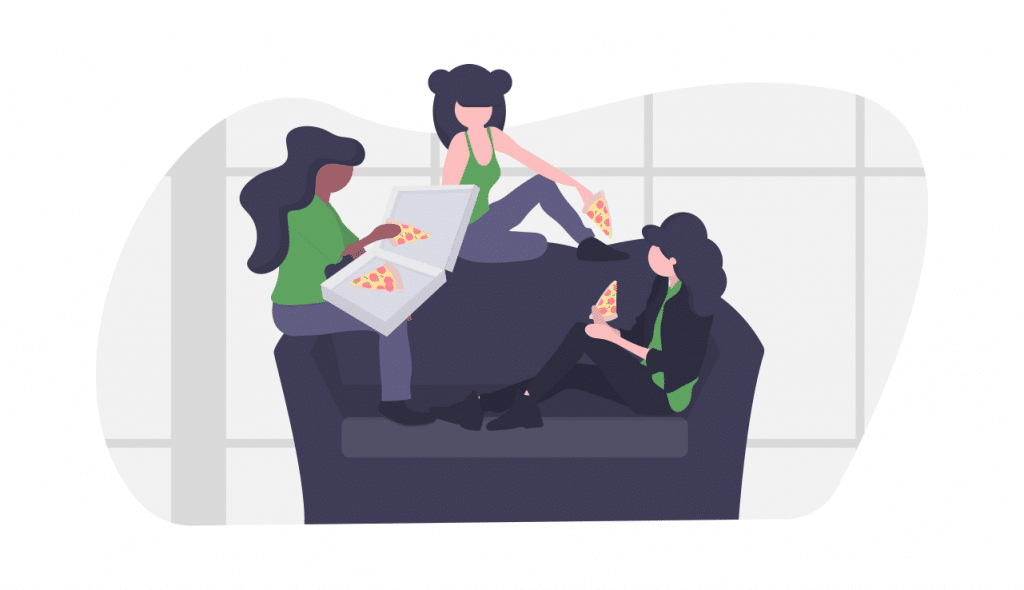 Do you budget for vices? A recent study found that households earning less than $30,000 per year spend 13% of their income on things like lottery tickets, prepared drinks, and restaurants. The same low-income families spend an average of 4x as much on lottery tickets as households bringing in $75,000 or more in annual income. Spending on vices can be fine from time to time, but only if your budget for vices and can make them work with your more important personal finance goals.

How much people spend in financial vices

My first job after college was as a bank branch manager. I remember a few specific cases of people coming in after winding up with hundreds of dollars in overdraft fees, asking for relief. One woman came in, statements in hand, very upset about her overdrafts that happened at the grocery store and gas station. Groceries and gas are two areas that most reasonable budgets include, and I waived a large portion of her fees.

Another customer came in, a middle-aged man, angry about his fees. In addition to rudeness and blaming the bank for his money woes, this particular person spent a lot of money at casinos, liquor stores, and tobacco shops. His overdrafts all took place at casino ATMs and on alcohol purchases. Let’s just say I was a bit less forgiving in this situation.

While it is easy to blame others for financial woes, it is important to first look in the mirror. No one made that man put his ATM card in the machine to withdraw cash at a casino. And his life would probably be better if he drank a little less. But those are life choices. You can spend your money however you want. What’s important is that you budget to spend how you want so you don’t end up in a worse situation for spending on vices. 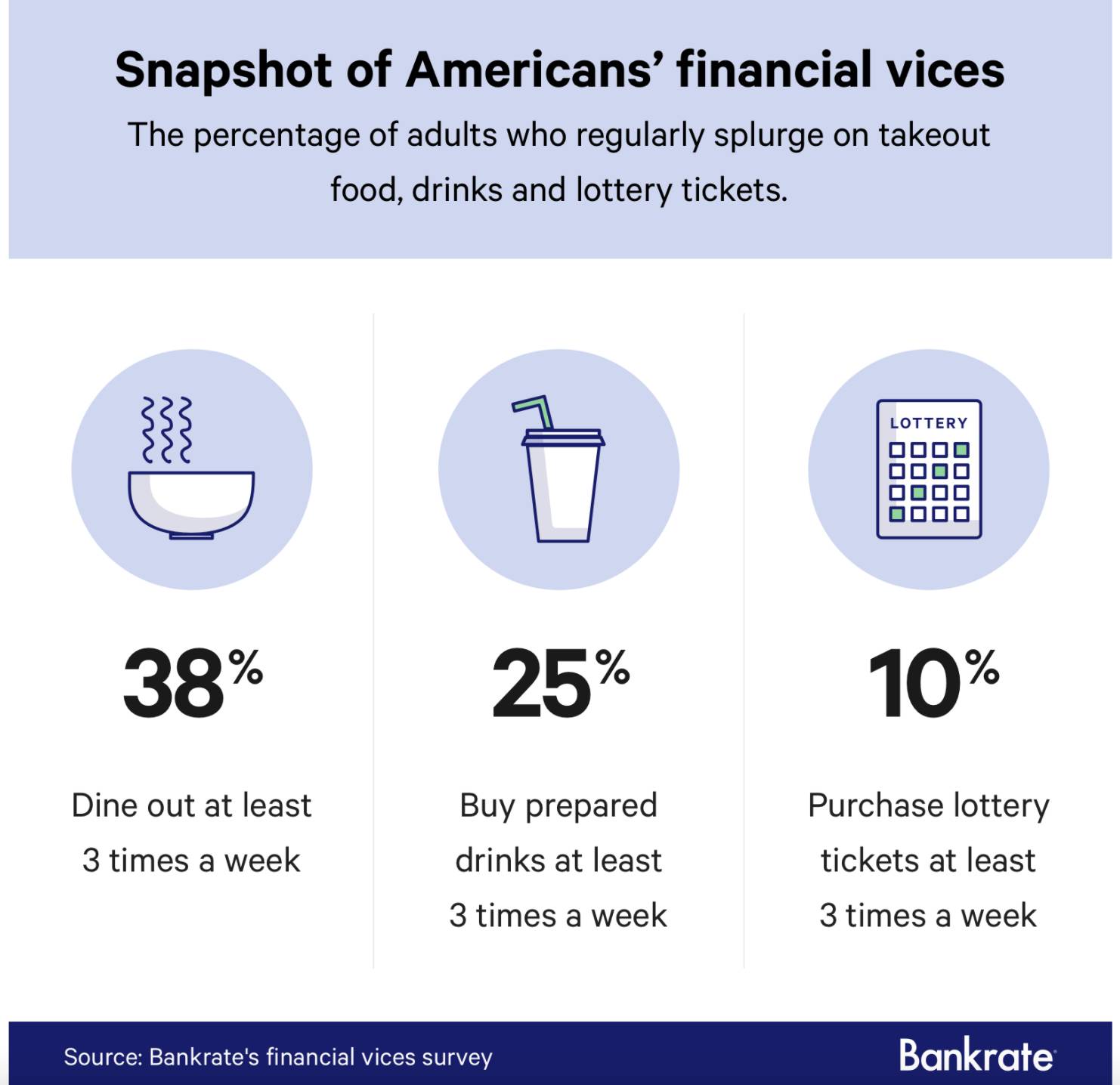 Building a budget for vices

The average American spends just under $3,000 per year on luxuries. That is $250 per month. Depending on your income, a $250 per month budget on fun purchases, luxuries, and vices could be just fine. But you certainly don’t want to spend money in these areas if you can’t afford it.

If you have high credit card balances or stress about money on a regular basis, it may be time for a budgeting reality check. You may even find that a budgeting process that includes a budget for vices is easier than you realized. A budget isn’t something that holds you back from spending, it gives you a financial blueprint to make the right spending choices for your needs and long-term goals.

If you have high-cost consumer debt or want to turn around a bad financial situation, the first place to go is your budget. You can absolutely include a budget for vices if it makes sense, but you need to start with the most important things: mortgage/rent, groceries, transportation, and savings. Once those priorities are covered, you can add in lines for additional categories.

When you finish your budget, every dollar that you earn should have a job. Put them to work first for thing things that make your life better and put your budget for vices at the very bottom of the priority list. Keep in mind that the average family needs to save at minimum 10% to 15% of their total income to maintain the same lifestyle in retirement.

The lottery is not a retirement plan

During college, a friend joked that his long-term financial plan was to win the PowerBall. But the odds of bringing home one of those massive jackpots is around 1 in 175 million. You are more likely to become an Academy Award winning movie star, die in a plane crash, get killed by a vending machine, get attacked by a shark, get elected President of the United States, have identical quadruplets, win an Olympic gold medal, get struck by lightning, or get hit by a part of a plane falling from the sky. In other words: probably not happening.

Don’t waste your time “investing” in an unlikely lottery win or other vice. Instead, put those dollars to use in a way that will give you a better long-run result. You’ll be glad you did.

Eric Rosenberg is a personal finance expert. He received an MBA in Finance from the University of Denver in 2010. Since graduating he has been blogging about financial tips and tricks to help people understand money better. He is a debt master, insurance expert and currently writes for most of the top financial publications on the planet.