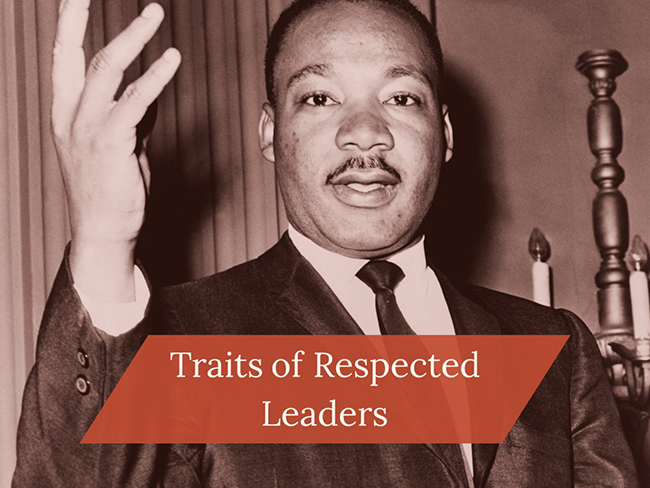 Jeff Bezos, Bill Gates, and Mark Zuckerberg are revolutionaries. People can argue about the social or economic merits of their work, but there is no doubting that they have each had a dramatic impact on the technological world as we know it. They share many business attributes that have led to their success.

Technology has led to changes that previous generations might have never thought possible. It has also led to the growth of three massive companies: Amazon, Microsoft, and Facebook. Not to mention that Bezos, Gates, and Zuckerberg are all hugely famous, wealthy and influential outside of the context of their companies.

When looking at what makes those three men, and others like them, so unique, there are similar traits that stick out. Here are eight of the biggest business attributes that you can begin to emulate in your life to be more like them:

Bezos, Gates, and Zuckerberg are hyper-curious about the world. They never cease to ask the question of why? They  learn more about how everything from companies to people to societies work. This curiosity has helped them avoid complacency.

Despite how much they each know already, they are not content. They deeply believe that there is always more to learn. This ideology has opened new doors for them and pushed their boundaries.

This sense of curiosity also allows them to tackle problems from unique perspectives. They have knowledge in such a wide range of disciplines, and they apply that to each decision that they make.

Just because the world or society does or should function in a certain way, does not mean that it has to. Many of the successes that these three have had  — stemmed from their ability to go against the grain. There were many times when they were laughed at for radical ideas or decisions.

Amazon entering into web services is a primary example. They were traditionally an eCommerce company selling goods. Nobody went from doing that to selling web services, but Amazon did not listen. Now, their AWS division is generating $17B+ in annual revenue.

Jeff Bezos has been working on Amazon since he began selling books in 1994. That is 23 years. Gates spent over 30 making key decisions at Microsoft, and Zuckerberg has been at the helm of Facebook for 14 years now. Their companies are all still thriving because of their forward thinking.

Staying ahead of the thinking curve

These three each prepared their companies for the future — which is changing faster each day. Although nobody can predict what will come next, being ready for change, looking for clues, and making bold bets on those ideas has paid off dramatically.

These three love to read. You can find their book recommendations around the web. When Gates was asked what superpower he would like, he once answered “being able to read really fast.”

This ties directly to their curiosities. They want to learn more about the world, different ideas, and different industries. That has prompted them to continuously churn through books. There is such a wide range of knowledge that exists, and the smartest people are always taking advantage of it.

These three have a great deal on their plates. They have endless ways that they could be spending their time, but they have managed, over long stretches, to be highly productive. That is a byproduct of priority setting. They know what to say no to, which is often far more challenging than deciding what to accept doing.

They put their focus and attention on what matters most instead of wasting time. As one of many business attributes, this focus has played great dividends both in their personal lives and accomplishments as well as for their companies.

The Bill & Melinda Gates Foundation and Chan Zuckerberg Initiative are two massively influential charitable organizations. Gates and Zuckerberg have taken the wealth that they have and used it to create a better world.

Creating organizations to help others

What is even more impressive is the sense of direction that has gone into these charitable efforts. They do not dump their money off to charities, but, rather, have created their entirely own organizations. They aim to invest in what they believe will be the highest impact projects as well as the ones they care most deeply about.

Beyond escaping conventional norm, Bezos, Gates, and Zuckerberg think to the moon and back. These three have pushed boundaries because of their abilities to take chances and think big. Amazon bought Whole Foods to take a huge step into the food market, for example.

8. Empowering others to succeed

Bill Gates was able to step down at Microsoft to focus on charitable work. Zuckerberg and Bezos are still at the helm, but they have found many other strong leaders within their organizations and given them full autonomy.

As a company grows, in order to sustain, there have to be strong leaders across the board. Bezos, Gates, and Zuckerberg have found and created strong leadership in their organizations through their business attributes. They have been able to both give other people the reigns as well as help them take and excel with those reigns.