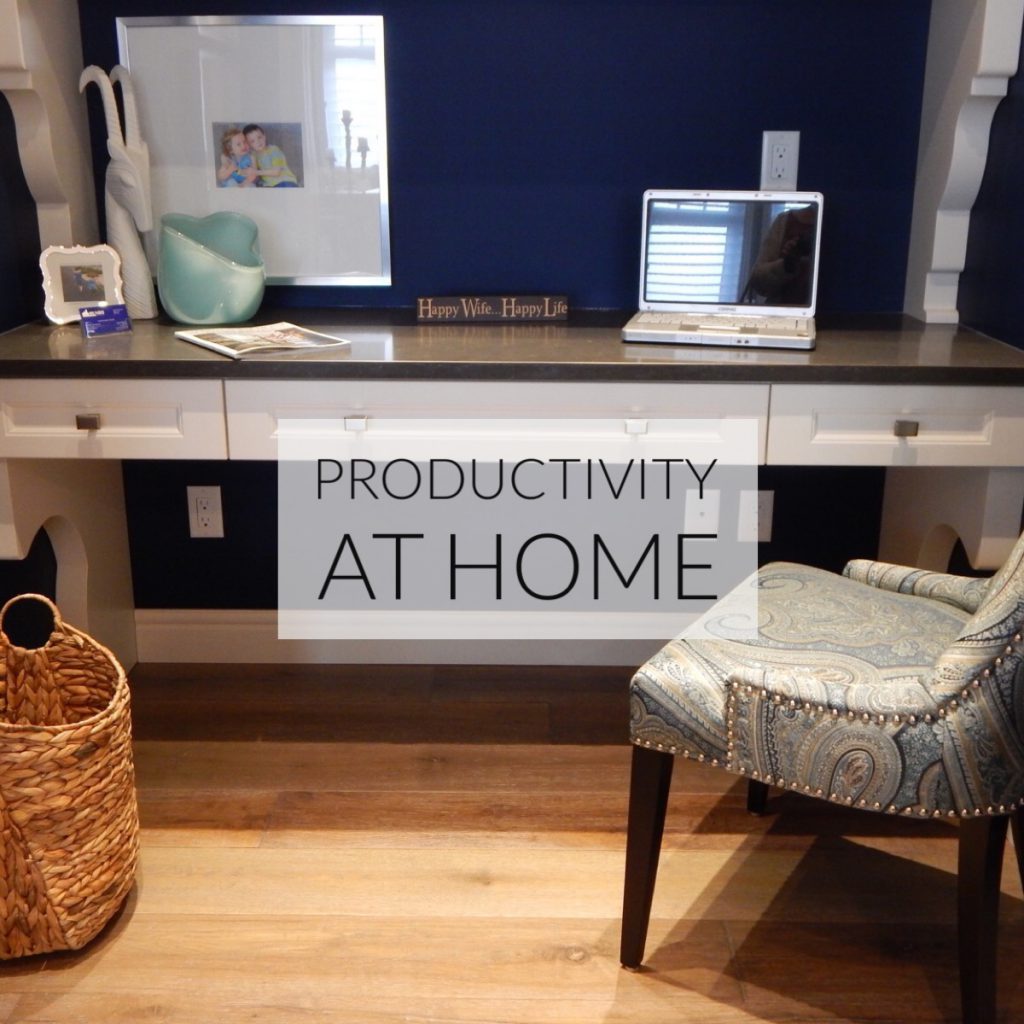 We all develop bad habits at some point during our lives. As an entrepreneur, those bad habits can sap your productivity and ruin your creativity. Overcoming bad habits isn’t easy, but it is possible — and it can be good for your business.

Here are five habits that might be slowing you down:

This is one of the most pernicious habits sapping your productivity because you probably believe multitasking is the way to get more done. However, this isn’t true. Multitasking actually involves what is known as task switching. Instead of doing multiple things at once, your brain is actually frantically changing its focus, and you’re not doing as good a job or being very productive.

Instead, start single tasking. Focus on one thing at a time and you might be surprised at how much more you get done.

Bad Habit 2. Putting Off Your Morning

It’s so much easier to hit the snooze button and try to get another 10 or 20 minutes of sleep. Unfortunately, you probably won’t feel better, and you’ll just start the day behind. If you want to boost your productivity, work on upgrading your morning. Even if you don’t get right to work, a positive start to the day — one that involves getting up and stretching and having a drink of water — can help you set the tone for the whole day and be more productive.

One of the bad habits that you probably don’t think of as a bad thing might be perfectionism. Unfortunately, trying to get everything perfect can put a stop to your productivity. If you are so obsessed with having something “just right” before you proceed, you’ll never get anything done. Accept that great is good enough and move on to the next item on the list.

We all like the idea of a quick victory. But does that victory mean anything if you haven’t advanced your cause? Instead of starting with the small or unimportant things on your list, tackle the most important task first. You might need to break a big task down into more manageable parts, but it’s still what you should do first.

Learning to prioritize can ensure that the tasks most vital to your business are taken care of before anything else. Once you get in the habit of starting with the big stuff, you’ll get more done, and what you do get done will have a bigger positive impact on your business.

Bad Habit 5. Letting Distractions Get in the Way

We’re all conditioned to go immediately to the phone when we hear that text tone. If we post something on Facebook, we compulsively check to see how many “likes” it has. These are bad habits that can sap productivity. It can be hard to break the habit of being distracted, though, because our brains are wired to reward us for these actions. That bit of dopamine you receive when you see a Facebook like, or when you hear that text tone, is addicting. Break the habit by turning of distractions while you work, and forcing yourself to wait to answer texts, or limit the times you check Facebook.