Published On May 14, 2020 Published By Chalmers Brown 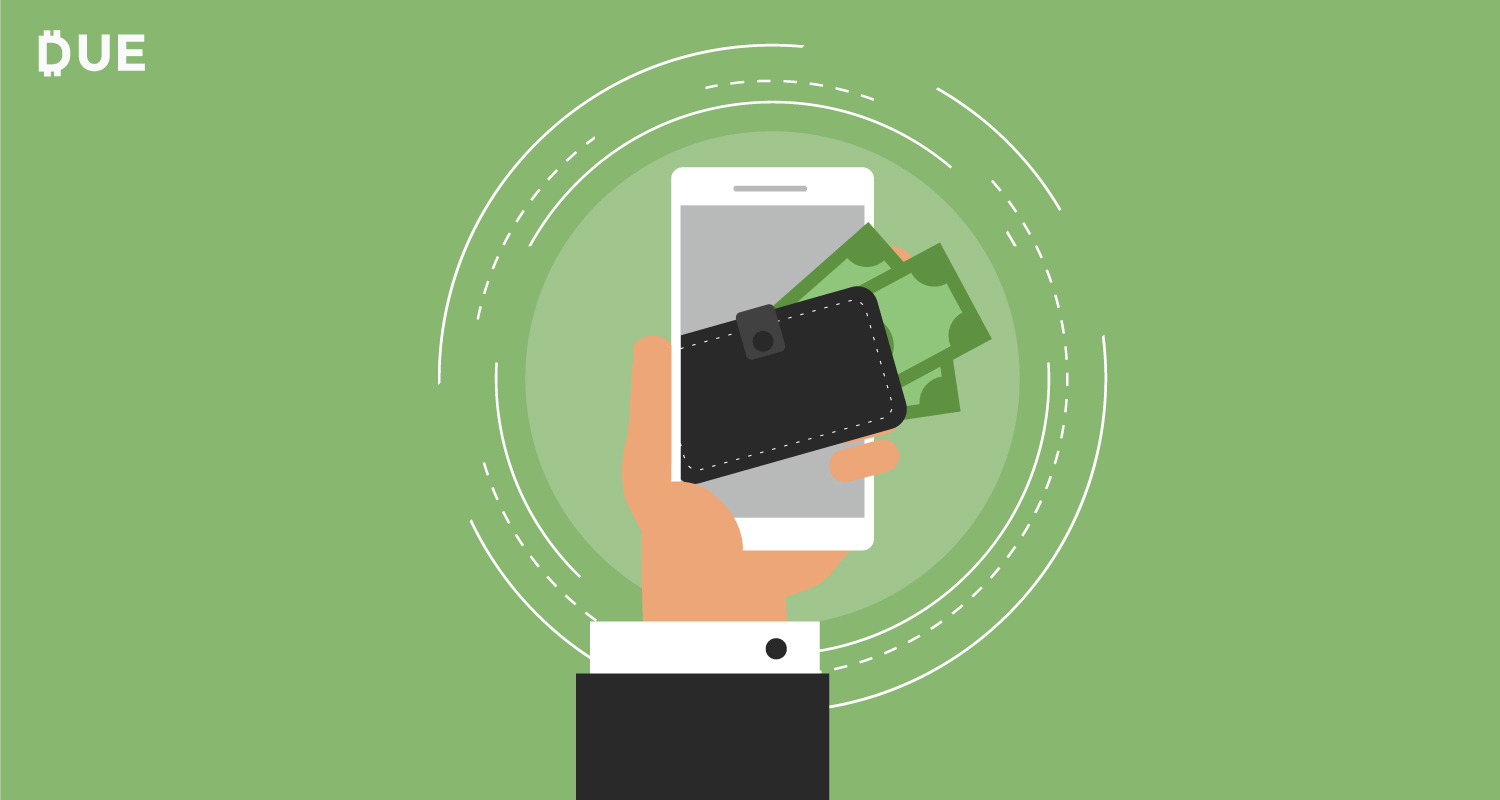 It finally appears that people have warmed up to the idea of digital wallets. Whether it’s because they’re aware of how secure, fast, and convenient they are, the mobile digital wallet industry is expected to boom. We can thank the following best digital wallets of 2020 for leading the charge forward.

Cash App was released in 2014 and allows users to make contactless buyers with their iPhone or iPad, only with the iPhone 6 or newer. This digital wallet stores your credit and debit card information, like many other digital wallets. However, this info is converted into tokens that only can be accessed with your fingerprint. In other words, it’s one of the most secure wallets available.

When Due launched in 2015 it focused on providing an innovative invoicing and time tracking solution for freelancers and small businesses. The company has now quickly expanded to offer a secure digital wallet, along with ePayment, eBank, and payment processing capabilities.

Due also comes equipped with project management and client management capabilities. In a nutshell, Due has become a complete solution for companies of all sizes.

Due charges a flat 2.8 percent per transaction fee no matter where you live in the world. There are no hidden fees or surcharges.

Up until 2016, Google Wallet was a mobile app. It’s now a web app that allows you to send money to anyone the US by using just an email address or phone number directly from your debit card, bank account, or Wallet Balance. Transfers occur in just a couple of minutes and you’ll need your Google Payments PIN to access funds.

Android Pay is Google’s secure and fast in-store smartphone payment option that’s built right into the operating system. Like most other mobile wallets, Android Pay relies on NFC technology to enable payments by tapping a phone to a NFC-enabled terminal. What makes Android Pay appealing is that Walgreen’s has launched a loyalty program for Android Pay users and you can now order and pay for food through Grubhub.

Launched in 2015, Samsung Pay does something that no other digital wallet does; it utilizes both NFC and MST technologies. This means that you can make contactless payments at NFC-enabled terminals and traditional magnetic stripe terminals. Besides being able to store your credit and debit cards, you can also store gift cards, rewards cards, and memberships. Samsung even has it’s own reward system for purchases.

PayPal is one of the oldest, and most widely used, digital wallets. It’s been used to make payments online and transfer funds between other parties with relative ease. Paypal is available for both Android and iOS users.

PayPal has stepped up its game after signing agreements with Mastercard and card processor First Data. This allows customers to have the option of paying with the PayPal app, which is the same process as tap-to-pay options like Apple Pay, or swiping a PayPal Mastercard to make purchases in-store.

Speaking of PayPal, the company also owns Venmo, which is arguably the most popular peer-to-peer payment apps out there. Simply link a credit card, debit card or checking account and start paying back your friends. You can also receive payments too. Venmo uses data encryption to protect your financial information and you can even share your transactions with a message on Facebook, Twitter or Foursquare. Bank and debit card transfer are free, but card card fees are 2.9 percent.

As a part of the giant Alibaba, it’s no surprise that this is China’s leading third-party payment solution and digital wallet. In 2016 though, Alipay moved beyond mainland China and arrived in Europe, mainly for Chinese tourists to make in-store payments and receive offers. For businesses situated in a city that’s a popular tourist destination, or if your business has an online store that caters to overseas customers, then it’s definitely worth giving Alipay a try.

Released during the summer of 2016, Walmart’s mobile wallet uses QR codes, as opposed to tap-to-pay that relies on NFC-technology. This wallet is compatible with Android and Apple phones and can also be used to organize Walmart gift cards, create shopping lists, store your Walmart receipts, refill your prescriptions,, and even find an item’s location inside your preferred store.

Dwolla provides a digital payment network that can transfer money between U.S. bank accounts and credit unions simply by using their e-mail address or a phone number. There’s also a digital wallet feature to store personal and payment information so that transactions can occur within a day. This makes sending and receiving payments, paying employees, setting up recurring payments/billing a breeze. There are no transaction fees and with Dwolla’s intuitive API, you can tailor fit the program so that it fits your specific needs.

M-Pesa is a mobile payment platform that is primarily used in Africa, particularly in Kenya, and can be used by iOS and Android users. The mobile service allows users to place money on deposits and withdraw the funds, transfer money to other users, pay bills, and purchase mobile operator services

Transaction fees between unregistered users costs approximately 101-500 Kshs, which is equal to $1-5 and 27 Kshs for registered.