Should You Play With F.I.R.E.?

John Rampton is an entrepreneur and connector. When he was 23 years old while attending the University of Utah he was hurt in a construction accident. His leg was snapped in half. He was told by 13 doctors he would never walk again. Over the next 12 months he had several surgeries, stem cell injections and learned how to walk again. During this time he studied and mastered how to make money work for you, not against you. He has since taught thousands through books, courses and written over 5000 articles online about finance, entrepreneurship and productivity. He has been recognized as the Top Online Influencers in the World by Entrepreneur Magazine and Finance Expert by Time . He is the Founder and CEO of Due.... Read More 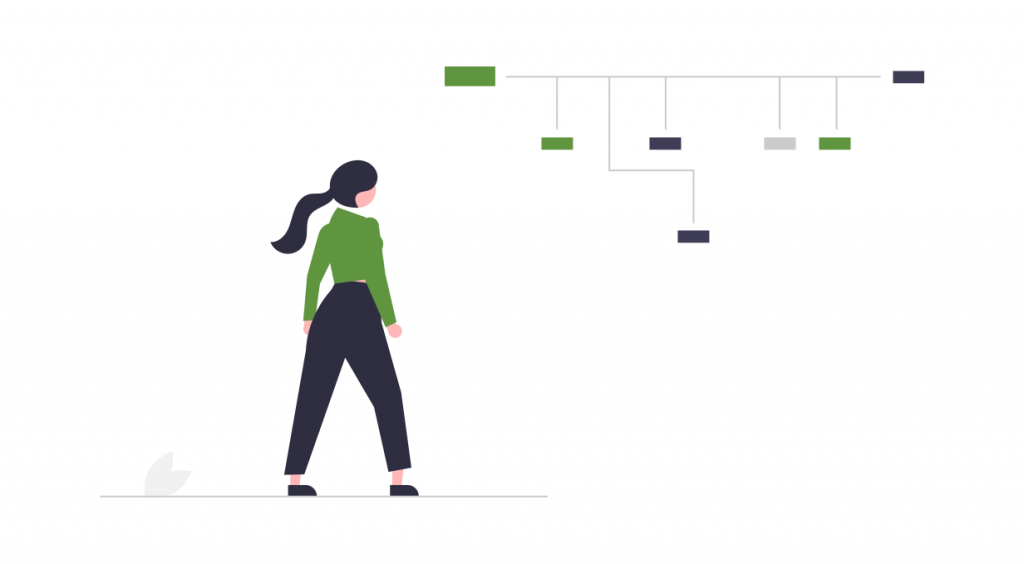 According to the 2021 results of its annual study, Hearts & Wallets, a research and benchmarking company that analyzes consumer behaviors around saving, investing, and seeking investment advice, found that 39% of consumers plan on retiring before the age of 65. That’s the most significant share since 2010.

The study also reported that 18% of people plan to retire before age 59. It also found that:

This shouldn’t be all that shocking. According to government data, approximately 2.7 million Americans age 55 and older contemplate retirement years earlier than expected because of the COVID-19 pandemic. In addition, interviews with wealth managers and federal surveys found that more significant numbers are White, a group with typically higher assets. They also stated that they were tired of COVID-19 and their retirement funds as reasons for early retirement.

However, even people in their 30’s and 40’s have already retired. And, they claim that this was possible through the F.I.R.E. movement.

What is the F.I.R.E movement?

FIRE is an acronym that stands for Financial Independence Retire Early. The concept is basically a combination of extreme saving, frugality, and investing.

“The idea is to achieve financial independence, be free from financial commitments and retire early so you don’t ever have to work again if you don’t want to,” says Elizabeth Buko, (quoted on Stylist) a financial mentor and founder of Wealth from Little. “And anyone can do it, no matter how much money they earn.”

In reality, this movement has been embraced by ambitious and middle-income earners who use the following formula;

It usually takes around ten years to achieve this goal. But, it’s no surprise that FIRE is sometimes referred to as the “ultimate life hack.”

While this might seem like a relatively modern concept, its origins can be traced back to 1992 in the best-selling book Your Money or Your Life by Vicki Robin and Joe Dominguez. Rather than working 9-5 to earn a living, they emphasized achieving financial independence.

Many are scared of retirement.

In recent years, millennials, in particular, have joined this movement. And, you can’t exactly blame us. Millennials experienced the ripple effects of both the financial crisis of 2007-2008 and the COVID-19 pandemic. They (millennials) also, lost their jobs during the Great Recession (2008). We know that (8.7 million covering all generations suffered these losses too.

Many have struggled to find a job after graduating from college. As a consequence, this generation is still behind financially from other generations at the same point in age time.

In addition, millennials continue to face staggering student loan debt and ballooning housing, healthcare, and childcare costs. Due to this, many put off buying a home, getting medical and dental care, and having children.

No wonder we’re scared of the word “retirement.”

Understanding FIRE and its different types.

FIRE’s ultimate goal traditionally is to take early retirement. To support yourself, you would use your savings and income from investments.

Sometimes you’ll hear about people who live extremely frugal lifestyles to save money.

They then invest that money to retire when they’re in their 30’s or 40’s. Thus, FIRE advocates might be able to save up to 50% of their income, or even more, to retire early. However, that’s not the only factor to consider.

Through the years, FIRE’s definition has expanded in scope and developed its application. For example, rather than retiring early, many people nowadays focus more on achieving financial independence.

Essentially, FIRE requires you to shift your perspective regarding money and work.

As a result, this encourages you to consider what’s most important to you, and how you might reach financial independence without being ruled by money demands.

As Vicki Robin explains, the real purpose of her book isn’t to present a step-by-step guide to early retirement. Instead, it’s showing people how to live well while consuming less. In turn, you’ll have a more fulfilled and rewarding life. Or, as Robin put it, “If you live for having it all, what you have is never enough.

FIRE’s principles, such as saving and being conscious of your spending, are universal. But how individuals choose to apply them in their lives and the outcome they hope to achieve will differ from person to person.

Over the years, numerous variations of FIRE have developed

To prepare for early retirement, those following this type of FIRE would prefer a minimalist and “lean” lifestyle. The minimum amount needed to live would be saved, and you would be living modestly in retirement. As a result of your extreme savings and smaller retirement income needed, you should achieve FIRE sooner than expected.

It has the same aims as LeanFIRE, but the emphasis is more on being indulgent and less frugal. This method won’t require as many sacrifices in current spending, or in retirement. So, people will have to save more money to afford the lifestyle they want. As such, it may take longer for you to accomplish your goals, and you may require a higher income.

Essentially, this will allow you to retire from your main job early by saving. However, people with financial independence may choose to work part-time or do freelance work or pursue a passion. Working for pleasure instead of working to live leads to better life satisfaction while still bringing in an income source.

The pros and cons of FIRE.

Achieving financial independence and early retirement may sound like a dream come true, but it isn’t as easy as it seems. So before implementing the F.I.R.E. strategy, you should always weigh both its benefits and drawbacks.

Benefits of the F.I.R.E. lifestyle

However, the F.I.R.E. lifestyle also has several drawbacks.

How to play with FIRE (safely).

To be honest, the FIRE movement isn’t for everyone. And, for lots of people, it may not be realistic. However, there are lessons that you can learn from the FIRE movement that can help you become more financially secure. As a result, you’ll be able to cover emergencies and future financial goals comfortably.

Have a master plan.

How do you envision your retirement? Would you be willing to work part-time, full-time, or not at all? Are you moving or staying put? How will your cost of living change? If you answer these questions correctly, you’ll know how much to save and when you can realistically retire.

Live within your means.

Getting by on a tight budget doesn’t mean being a “cheapskate” or sacrificing life experiences. Instead, it “simply means that you’re spending less or equal than you’re making each month,” explains Deanna Ritchie in a previous Due article. “As a result, you aren’t putting yourself into debt by living off of plastic. And more importantly, this will help you create a more stable financial future.”

Never use a credit card — unless you can pay the balance off each month. Credit card debt interferes with your ability to save and retire early. In an ideal situation, you should retire without any debt obligations.

Try to save as much as 75% of your income. You could live off one spouse’s income while saving and investing the other spouse’s income if you both have incomes. Since this varies, adopt a structure that best fits your needs and budget.

What if you can’t save aggressively or invest? One solution would be to increase your income by getting a second job or starting a side hustle.

Invest in your future.

This doesn’t always mean literally investing in stocks and bonds. Instead, it could mean improving your financial literacy or learning new skills that make you more valuable to others.

If there’s anything you should take away from the FIRE movement, you should reduce your debt as much as possible. While some advocates may be 100% free, others only have a small amount.

For example, let’s say that you have student loans, mortgage, and car payments. If you could get rid of the car payment, which is around $300/month, you could put that money into paying off your other debt faster. But, eventually, you keep chipping away until you’re liberated from your financial obligations.