Over the last couple of years digital currencies like bitcoin have captured the imaginations of everyone from investors to business owners. And, thanks to advocacy groups and more than the 100,000 businesses who accept bitcoin, we can expect even more awareness and acceptance of digital currencies.

But, you can’t discuss these digital currencies without mentioning the blockchain.

If you’re new to the blockchain, it’s simply “a public ledger, shared between many different parties, in which anonymous transactions are recorded.” In other words, it’s strictly person-to-person. This means that banks, financial institutions, or government bodies aren’t involved in the transfer of funds – which also means that money can be transferred faster and cheaper. Additionally, because digital currencies are data and not actually physical coins or currency, they can’t be altered, erased, or tampered. That means that there’s less risk involved when sending or receiving payments.

In fact, as Alex Tapscott points out in the Harvard Business Review, “blockchain may enable incumbents such as JPMorgan Chase, Citigroup, and Credit Suisse, all of which are currently investing in the technology, to do more with less, streamline their businesses, and reduce risk in the process.”

But, let’s go back to one of the most well-known and earliest benefits of the blockchain; payments.

Whenever you accept credit or debit card payments you’re going to have to pay transaction fees. Those transaction fees, which are usually around 2 to 3 percent, probably don’t impact enterprise level businesses. For small businesses, however, those fees can add-up quickly and do some damage to your cash flow.

The blockchain can reduce, if not eliminate, those fees. Yes. You read that correctly. In most cases, blockchain transactions rarely go above 1 percent. That’s because you’ve cut out the middlemen, aka banks and payment processors, who are trying to make a profit as well by charging you to process a payment.

Transactions can be processed immediately. 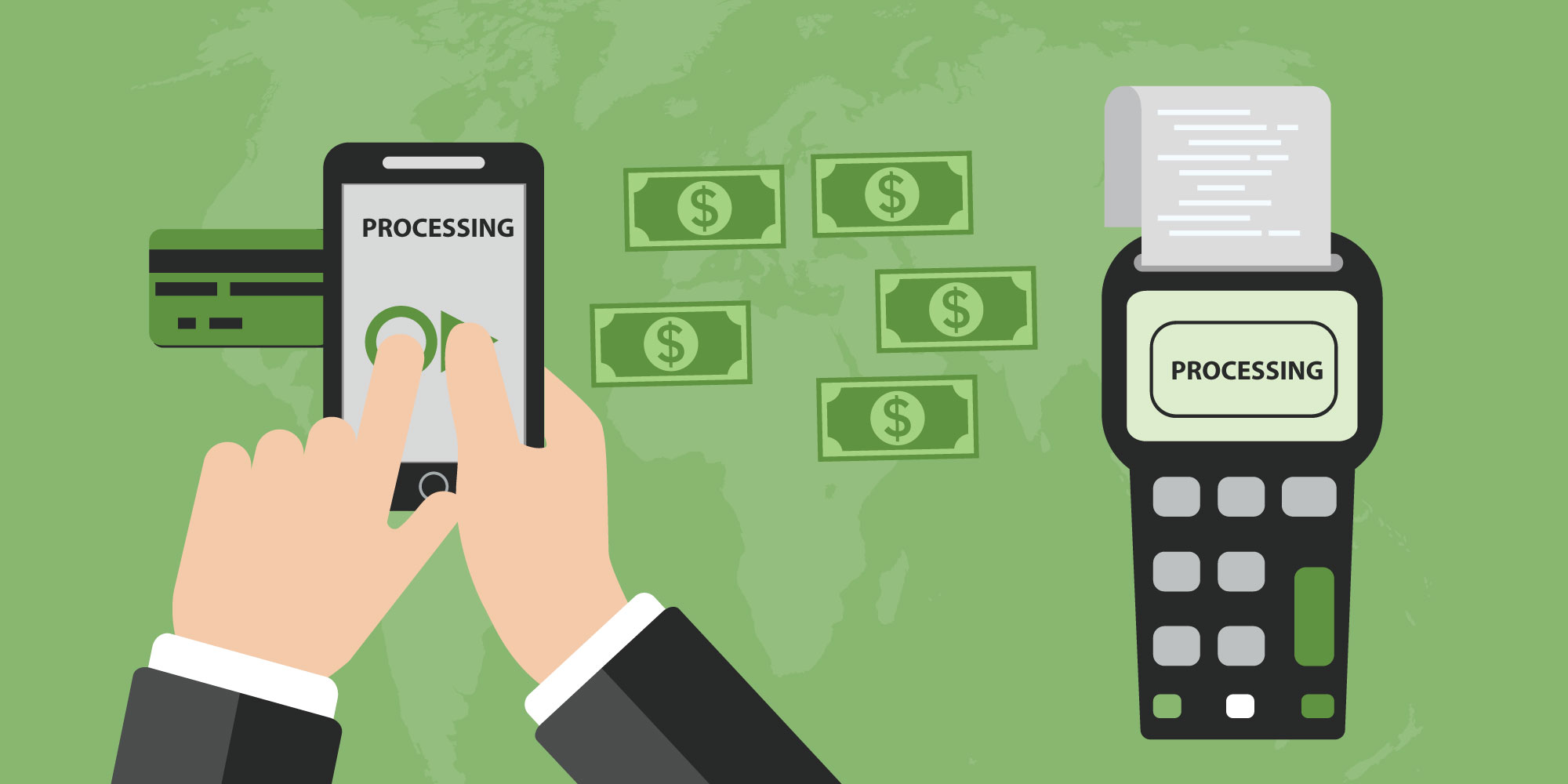 To be fair, transaction fees can become more manageable. But, not necessarily the speed if the transaction. For example, it takes three to five business days for a cross-border payment to process. Again, that’s because several financial institutions are involved when money is transferred from one account to another. This isn’t just frustrating, it can also slow down your cash flow.

Because the blockchain removes those meddling third-parties you could charge a client or customer, grab a cup of coffee, and your payment will be ready. 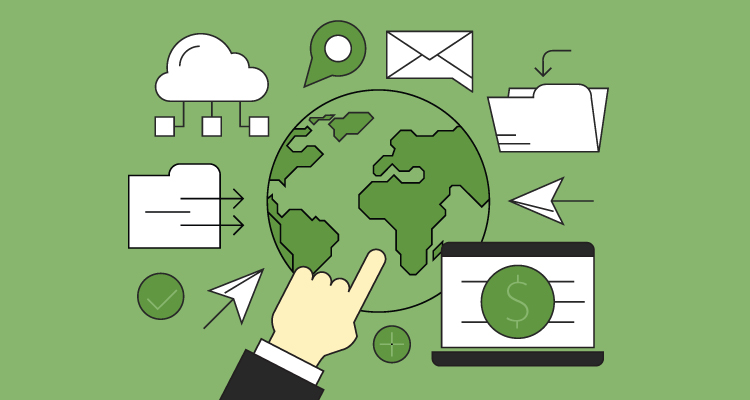 This could arguably be the biggest game-changer when it comes to the blockchain and payments since we now live in a global marketplace.

“Blockchain could be particularly helpful for transacting cross border. International payment services offer the most promising starting points, from a speed, cost and security point of view. Global payments nowadays take days to settle, and settlement delays can happen for a number of reasons, including a country’s inability to handle real-time settlement or more cumbersome regulatory compliance. They also lack transparency and often fail on account of messaging errors.”

Since the blockchain is decentralized it’s essentially a global currency. This is going to make entering the global marketplace more convenient and affordable for your small business. And, that could lead to you entering a whole new market before your competitors are there.

Disputes are a thing of the past.

Despite the fact the blockchain is used to create a digital currency, it actually works more like cash than a credit card since once the transaction is approved by both parties it can’t be contested. Furthermore, you have to authorize and verify the transaction. This will reduce any disputes between you and your customers, which in turn will eliminate chargebacks.

How can your business use bitcoin?

There are still some kinks to work out with blockchain, such as the fact that it’s not regulated, unstable, and not widely embraced, but it’s a promising payment option for small business owners.

If you want to start taking advantage of the benefits of the blockchain, you can start by learning the basics and selecting a trusted Bitcoin wallet. In fact, it only take a couple of minutes to set-up a bitcoin wallet. After that you can place a sticker on your site declaring that you accept bitcoin (“Now Accepting Bitcoin!”) as a payment. You can also pay suppliers or freelancers in bitcoin if they accept it.

Remember, getting started really isn’t difficult as long as you’re educated and open-minded. So, don’t be afraid or timid when it comes to blockchain. Get out there and start enjoying the opportunities of blockchain for your small business.

I'm Chalmers and I'm the Co-Founder and CTO of Due.com.