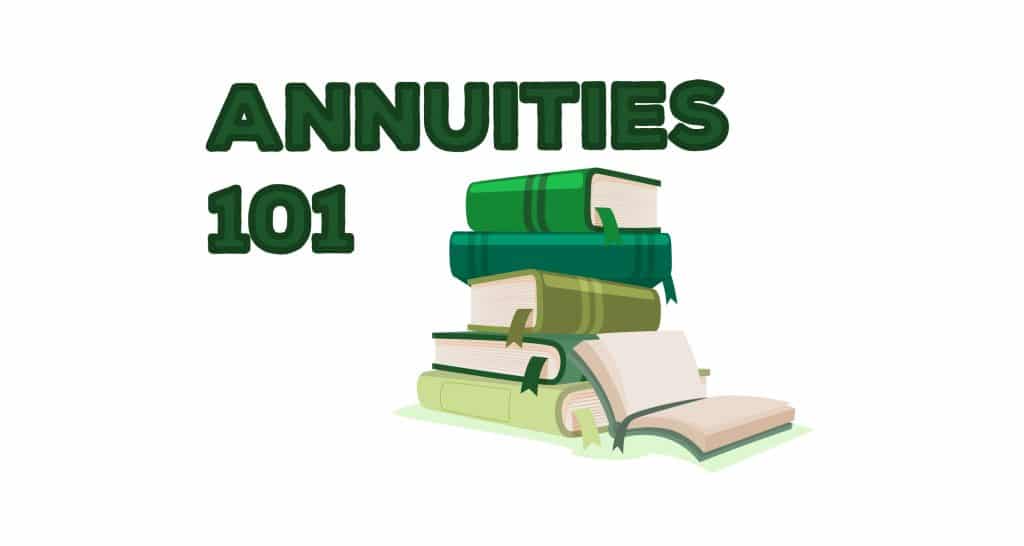 Individuals generally are familiar with life insurance products and the basics.  Professionals are contacted by the big life insurers with offers to buy term life or whole life products, and many employers offer employees some basic form of group life insurance.  Others have obtained burial and funeral expense coverage life policies. When it comes to the world of annuities, people often are not as familiar. In this first of a series of posts, we will explain the world of annuities. Today, Annuities 101: an introduction.

What is an annuity?

The word annuity is derived from the Latin, annus, or year, and the Latin, annuitus.  The reason for this is because annuities are investments that entitles the holder to equal annual payments.

Annuities are contracts that a financial institution (primarily insurance companies) issues to the individual or group.

What types of annuity exist?

There are generally three types of annuities- 1) fixed, with the goal of paying you a fixed amount based on an interest rate provide for in the contract, 2) indexed, which permits the annuitant (the contract holder) to be credited by the insurer for the return of a stock index, such as the S&P 500 Composite Stock Price Index, and 2) variable, which requires the annuitant (the contract holder) to engage in market risk, as the variable is a type of tax-deferred annuity contract that allows you to invest your money into sub-accounts.  (Think of a 401(k) and the investment options and the various higher or lower risks involved- the concept is similar to the sub-account one.)  The variable annuity contract often will also have the basic contract guaranteeing  a lifetime income stream. The upside to the variable is that if you select the investment accounts wisely, over a long period, the value of your annuity contract may be more than the rate of return the fixed annuity provides.

How does the individual have confidence the annuity contract will pay per the contract?

All insurance products are heavily regulated by the various departments of insurance[1], and annuity issuers are no different  Annuities are regulated at the state level by each state’s insurance commission or department. Any insurance company that issues annuities must be licensed in every state in which it does business. State insurance commissioners monitor the finances of insurance companies and ensure that they follow requirements designed to protect customers from unsavory practices.  The requirements include minimum capital and surplus requirements, deposits in many instances, and a review on a regular basis of the insurers reserves and financial condition.  Insurers are especially focused on how much the insurer has in total obligations and how much it has in assets and in reserves to pay future annuity contract obligations.

What is the NAIC

States also investigate and monitor the experience and character of company management to ensure the company will protect the interests of its customers.  The regulators focus their attention on ensuring the best interests of policyholders/insureds are addressed.

States belong to the National Association of Insurance Commissioners (NAIC), which is a voluntary organization for state insurance regulatory officials. Its model laws and regulations are designed to encourage best practices. States are free to adopt them, modify them or reject them.

An example of an NAIC model law that has been adopted by a few states is the NAIC’s “Suitability in Annuity Transactions Model Regulation.”[2]

Basic elements of an annuity contract

A typical annuity generally will include the following provisions:

Annuity contracts can be part of an individual’s robust retirement planning.  Annuities can offer the purchaser predictability and a regular flow of funds during retirement.  Before purchasing an annuity, the individual should become familiar with the types of annuities and also become familiar with the basics of how annuities work and the pros and cons of the various types of annuities available.

[1] Each state has its own insurance department or division. A good place to research the insurance agency that regulates in your jurisdiction is by going to the National Association of Insurance Commissioners (“NAIC”) website, located at https://content.naic.org/state-insurance-departments, and searching by state or territory. 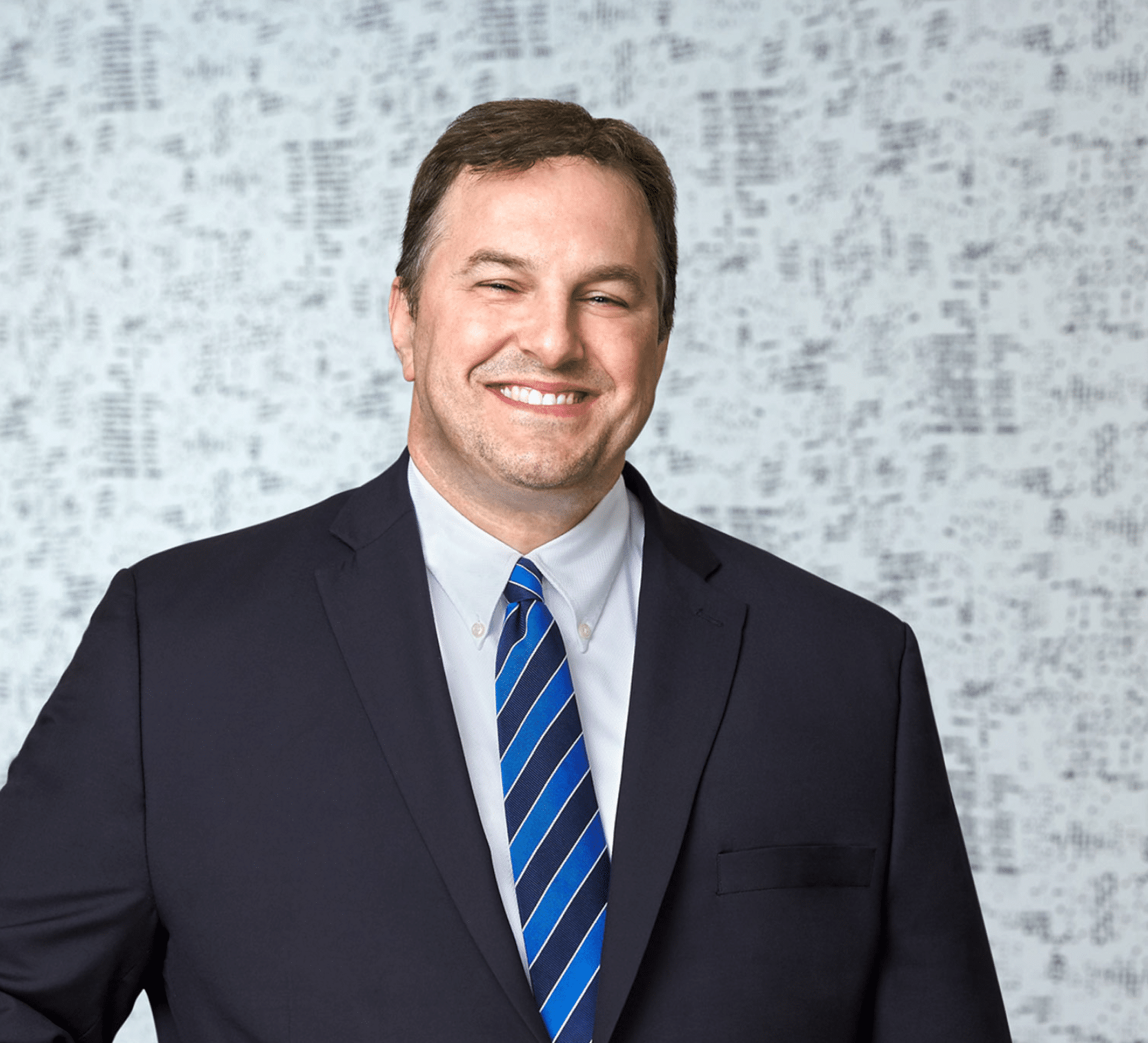 Daniel Cotter is an attorney with an expert in Annuity and Insurance Law. He graduated #1 in his class from the John Marshall Law School in 1994. He is currently the Attorney on record for Due. He is an expert and insurance regulatory and corporate governance including privacy.