3 Reasons Why Some Freelancers Decide to Build an Agency 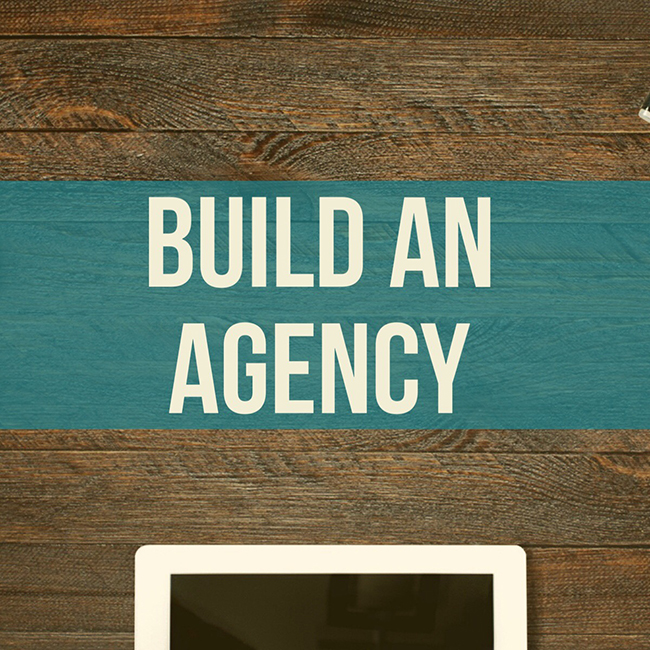 After they’ve been freelancing for a long time, some freelancers decide to build an agency. In other words, they move from doing the actual writing to hiring other people to do it for them. In that way, it’s almost like they start moving toward a full-blown marketing firm a la Mad Men.

Here are just some of the reasons why some freelancers decide to build an agency.

You want to be a business owner, not a freelancer.

Some people are fine with freelancing and want to keep it simple. Others want to take on more clients, be a little more hands off with the actual writing and take on more of a managerial role. They go from being a one man show to running a company.

You have too much work to do on your own.

Many freelancers end up building an agency when they realize they have too much work to possibly do on their own. It may start by hiring a contractor to do some outlines and research, but, eventually, may turn into hiring actual writers to write the entire article.

Some freelancers are comfortable with turning the work away. Again, they may not be interested in building a full-fledged company. Others, on the other hand, many see the opportunity to make more money if they hired some freelancers to take some of the work load.

You want to take a step back from the work.

Another reason why some freelancers decide to build an agency is because they don’t want to work in the business any longer. Instead, they want to focus on ways to grow it.

For some, it may even be a matter of being able to take a step back (for example, go on vacation) and know that client work is still being taken care of. I met a writer once who started as a freelancer but eventually built her own publishing platform where she hired people to take care of the actual writing  so she could focus on monetizing in other ways – such as ad sponsors. Eventually, she ended up hiring that out as well so that she could take the occasional trip and not have to work while traveling.

An even still, for others it may just be that they’re tired of writing and want to step into editing and managing. They let someone else do the leg work while they do the things that are necessary, but perhaps not as labor intensive.

While trying to build an agency isn’t something every freelancer dreams of, it is something that many almost naturally move towards after they’ve been freelancing for a long time. People may have their different reasons but ultimately it comes to down to scalability and making more money.