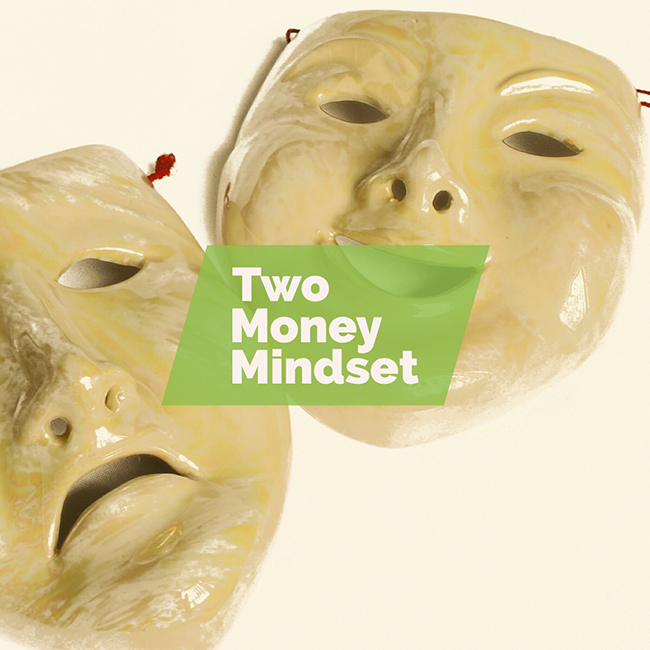 As I’ve mentioned before, I’ve been freelance writing to some capacity since 2010. I’ve also mentioned how I had no idea what I was doing and ended up writing about mating habits of spiders for a few bucks.

Granted, there are tons of variables that could have led to the scenarios above. However, I have noticed some common denominators when it comes to mindset. I’ve learned that there a few common mindset shifts for freelance writers who want success.

You’re not a writer, you’re a marketer.

One of the biggest mindset shifts for freelance writers that make a huge difference is that of starting to see yourself as a marketer. Because guess what – that’s exactly what you are!

Sometimes this is a difficult shift for writers to make. We tend to identify as creatives and artists, so getting into marketing mode can feel like we’re selling out

But here’s the deal, you’re using your great writing skills to help other people market their businesses. You’re still using creativity, you’re just also solving a problem for people. In order to make money, you need to know how to do the latter.

Copyblogger and Problogger have some excellent content that can help you improve your writing and marketing skills. From that point, check out Carol Tice of Make a Living Writing, she runs a great blog that shows writers how to build profitable businesses.

You deserve to make money.

This is one of the mindset shifts for freelance writers doesn’t just apply to writers, it applies to everyone. However, it is a struggle I’ve seen with creative types. This is probably because we’ve been told our entire lives that creatives don’t make money. Think “starving artist.” As a result, we may have to do a little more work when it comes to this mindset shift.

One thing that I have found tremendously helpful is to get clear about any limiting beliefs I may be holding on to when it comes to earning money. From that point forward, I make a conscious effort to replace that belief with something more affirming. For example, I replace “I can’t make more money” to “I can make whatever kind of money I want to make.”

Money mindset expert Denise Duffield-Thomas has some great content on this. I credit her work for helping me make some very important mindset shifts for freelancers.

The last one on our list of mindset shifts for freelance writers is to realize that you’re an expert. You are an authority in your niche, and as soon as you own that you can start commanding more money.

Truth be told, half the battle in creating a profitable freelance writing business is your own mind. As soon as you make some of the mindset shifts above, you’ll be well on your way to increasing your revenue.