Why Do Businesses Succeed? 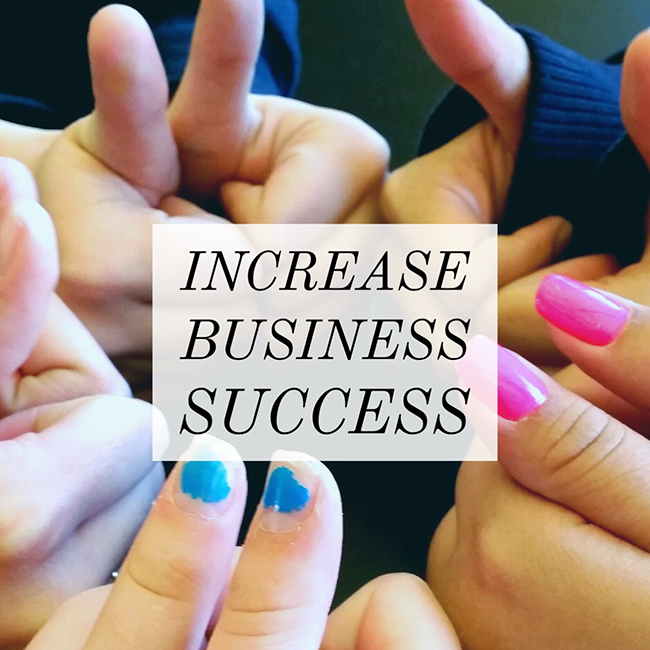 Well, that depends on who you ask. But it stands to reason that the most successful people know the most about how you can get to the top. Let’s take a look at 10 smart people’s opinions on why businesses succeed, then apply them to what you do.

Because they keep getting back up.

It’s hard not to let setbacks convince you that you’re not good enough to make your business succeed. Put your failures in the proper perspective and consider Winston Churchill, Britain’s prime minister during WWII. He once said “Success is walking from failure to failure with no loss of enthusiasm.”

What many don’t know is that Churchill overcame many personal failures to lead the country. Churchill faced and got past doing poorly in formal schooling, failing the military entrance exam three times, and being captured as a prisoner of war. He didn’t let any of that stop him from becoming the man who led Britain from the very brink of utter destruction to winning the war, so don’t even think about talking about, nor letting your toughest moments get you down.

Because they’re in it for the long haul.

“If you really look closely, most overnight successes took a long time.” That’s Steve Jobs talking, the man largely responsible for giving you the power to magically summon music, movies, and more from a tiny device you control with your thumbs.

While he’s regarded as “THE genius god of technology in a turtleneck,” he started young and worked for many years before inventing the personal computer, not to mention leaving and returning to Apple after he was fired.

Sorry, but you’re not smarter than Steve Jobs; there’s no workaround you can use, where you get to start a business and become a millionaire two weeks later.

Because they really love what they’re doing.

“Success is not the key to happiness. Happiness is the key to success. If you love what you are doing, you will be successful.” Albert Schweitzer is not kidding.

Just because your friend tells you that you can make a ton of money starting a subscription box business doesn’t mean you should start packing customized shaving products into cardboard cartons and shipping them off to everyone you can convince to buy them. If you don’t love it, don’t do it.

Because they’re not afraid of hard work.

Estee Lauder, eponymous co-owner of the influential makeup company, didn’t have her head in the clouds. She once said, “I never dreamed about success, I worked for it.” Sure, it’s fun to imagine rolling around in piles of money, but it’s not very lucrative. Stop starring lovingly at your business plan, nothing’s going to happen. Roll up your sleeves and get to work!

Because they keep trying new things.

Charles Kettering, inventor and head of GM research, didn’t believe in one and done when it came to business ideas. “Keep on going, and the chances are that you will stumble on something, perhaps when you are least expecting it. I never heard of anyone ever stumbling on something sitting down.” While you may be afraid of stumbling in the first place (falling hurts!), he’s got a point – eventually, you’re going to find a winner if you just keep trying.

Because Their Real Goal Is Giving, Not Taking

“Try not to become a man of success. Rather become a man of value.” Albert Einstein certainly knew something about that. While we all want to succeed, it’s easy to become focused on yourself and what you want rather than thinking about the value you can provide for others. When your perspective changes, you’re back where you need to be – it’s all about the customer instead of all about you.

Because They Insist on the Very Best

Maybe you’ve got this steady thing going and it’s working out ok, but it’s not what you really want to be doing. Listen to John D. Rockefeller, who once said “Don’t be afraid to give up the good to go for the great.” The richest person in modern history definitely knew something about greatness – in addition to being an oil tycoon, he was also a prolific philanthropist. Make the leap and don’t settle for less than the very best.

Because They Take It One Step at a Time

You don’t have to be a superhero when it comes to overcoming obstacles. As Warren Buffet says, “I don’t look to jump over 7-foot bars — I look for 1-foot bars that I can step over.” That’s coming from one of the world’s most successful investors. Remember the proverb about eating an elephant one bite at a time? That applies to you too. Solve problems in little pieces or you’ll be overwhelmed.

Because They Work Before They Play

Think that all work and no play makes Jill a dull girl? That’s not what Microsoft co-founder and business magnate Bill Gates believes, who said “I never took a day off in my twenties. Not one.” That’s hard to hear when your friends and colleagues and competitors seem to be taking life easy. But sacrifice is part of success, and it definitely pays off when you get to see your dreams become a reality.

Because They’ve Learned from Their Mistakes

As former GE chairman and CEO Jack Welch said, “I’ve learned that mistakes can often be as good a teacher as success.” It sounds simple, but sometimes it’s challenging to make yourself take the time to study why something isn’t working. Instead of brushing past the bad stuff and trying to repress it, delve deeper and reap the benefits of learning even when you aren’t feeling motivated. You’ll be glad you did when the mistakes lead to better results next time. 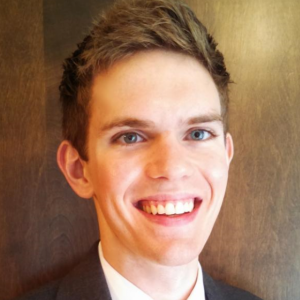