The Tax Cuts and Jobs Act goes into effect for 2018 taxes, but the results of much lower business taxes are already visible in the US stock market. But do those effects truly “trickle down” to the average American? It appears no, according to a recent study. Despite nearly record low unemployment, the study found that two-thirds of American are working to limit spending. Let’s take a look at why Americans are cutting back on Spending.

Spending less to save more

The top reason to limit spending, according to the Bankrate study, is to save more. It may be surprising considering that 78% of the country is living paycheck-to-paycheck, according to a CareerBuilder survey. However, for the third year in a row savings came out as the most popular reason to cut back on spending, with 36% of those cutting back on expenditures indicating saving as the reason why.

According to the Federal Reserve, 40% of Americans can’t afford a $400 emergency from savings, so the results of the Bankrate study are promising that people are focused and working to improve savings and get out of the paycheck-to-paycheck cycle.

Leaving college during the Great Recession and the 2008 Financial Crisis gave Millennials a challenging jobs landscape and significant distrust of the banking system. However, they also saw what happens when you don’t save enough or put too much of your savings in relatively risky investments.

The trickle-down theory isn’t trickling down

Of those cutting back on spending, 24% blame a stagnant income for their new spending habits. While a few businesses, like Amazon and Walmart, recently raised their minimum wage for employees, far more businesses used their tax cut to reach a record level of stock buybacks.

Share buybacks are good for shareholders. However, the typical American has little if any investments. That means the vast majority of the benefits of the Tax Cuts and Jobs Act went to wealthier Americans with large portfolios including stocks.

To the average American, wages are not going up despite the low unemployment rate. That translates to lower spending. The politicians who promised that this colossal business tax cut would lead to prosperity are proving wrong when their theory is tested in the real economy.

Why else are Americans cutting back?

Anyone familiar with current credit card and student debt loads shouldn’t be surprised that debt ranks as a high reason to cut back on spending. Between the two, Americans are carrying trillions of dollars in debt. Monthly payments can be tough, in these cases, which also puts a serious strain on disposable income.

Some blame student loans as a reason more Americans are skipping or delaying buying a home, getting married, and starting a family. Economic realities have severe implications for the lives of the average American.

You should follow their example and boost your savings

While you may not be interested in living with the popular FIRE (financial independence, retire early) movement’s savings rates of up to 50% and more, the average American needs to save at least 10% to 15% of their gross income to maintain the same standard of living in retirement. If you are missing that rate, it’s time to boost your savings and investment habit.

An average emergency fund should hold at least three to six months of expenses. For the self-employed, a 6-12 month emergency fund is more prudent. Whatever you do, work to get ahead of the average and put enough away to cover the cost of any foreseeable emergency, and many unexpected ones, with enough savings to avoid going into debt.

If you follow the right personal finance habits, you can reach your savings, investments, retirement, and other goals. Just don’t lose track of where your money goes and always spend less than you earn. If you do that and save the rest, you’re doing the right things to create a great financial future. 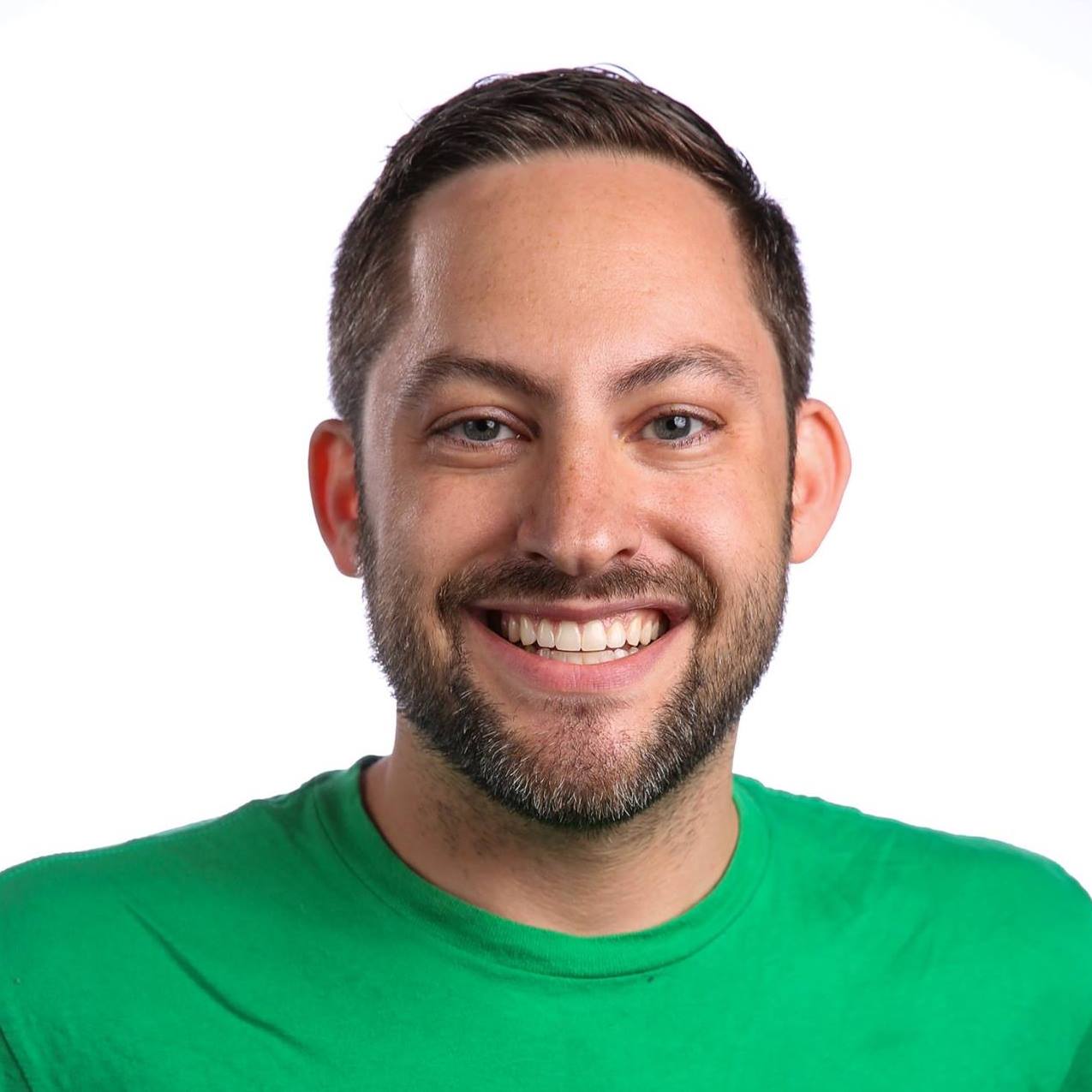