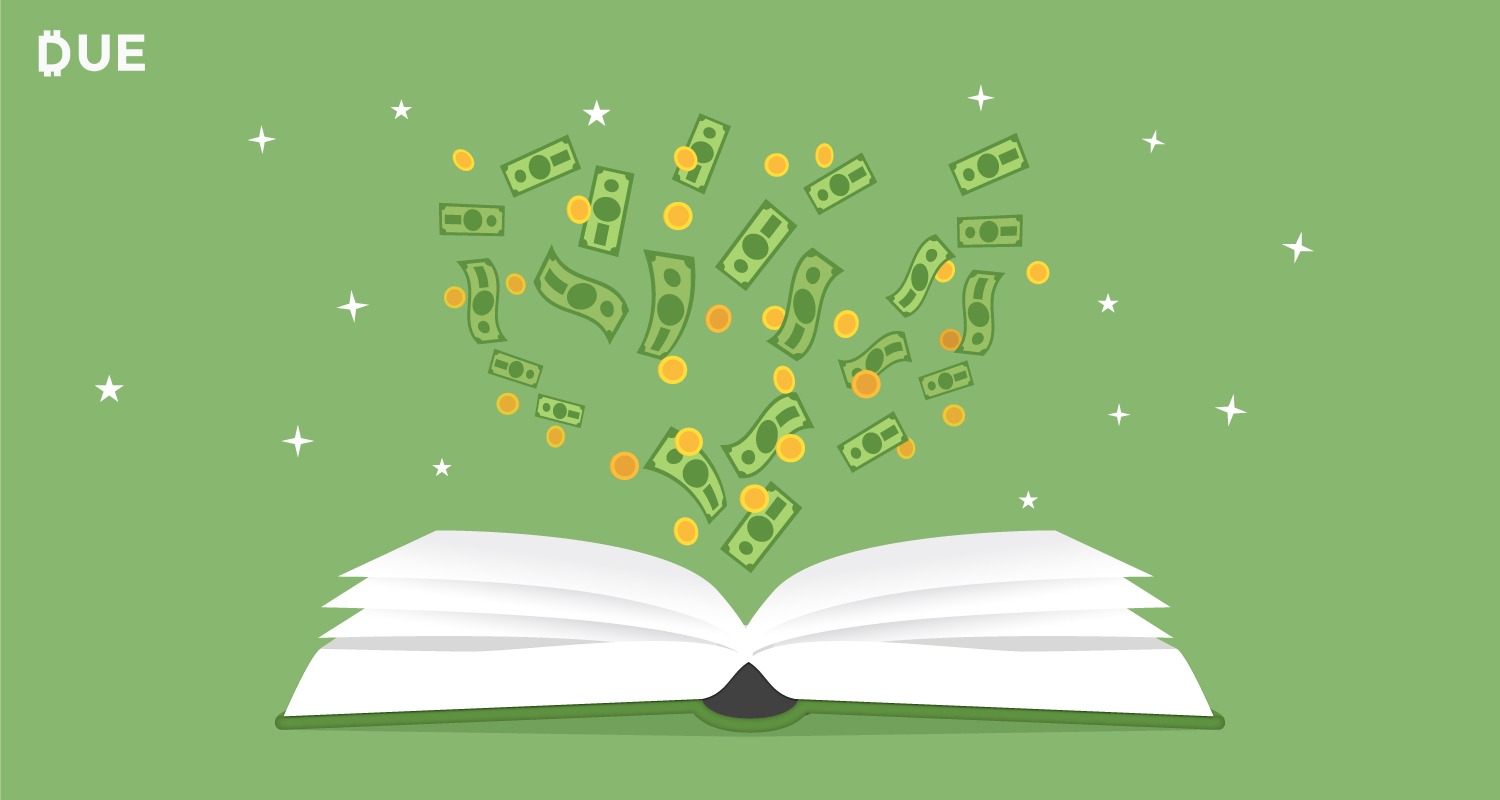 In October 2017, Richard Thaler got the call he’d been hoping for. After 40 plus years of economics research, he learned he won the Nobel Prize. As an economist, he faced ridicule from his colleagues for his research connecting human behavior to economics. Winning the Nobel Prize for his work in behavioral finance meant that his breadth of work was finally accepted.

What is Behavioral Finance?

Behavioral finance is the intersection of psychology and economics, a multidisciplinary field that Thaler helped create. Thaler’s core idea is that our emotions, preferences, and  at times, poor judgement, influence our financial decisions.

The reason this didn’t sit well with other members of the academic community is that economists are prone to using mathematical models to predict economic activity and  forecast the market. They don’t usually consider psychology as a driving force that affects economic models.

Typical economic models, for example, assume people are rational. Thaler’s research argues that human beings are irrational and lack self-control. This, in turn, means that they do affect market change with their decisions and that financial choices aren’t as predictable as economists used to think.

Why Does Behavioral Finance Matter?

It might seem obvious that human beings act irrationally when it comes to money. After all, each and every one of us has made a money mistake at some point or another.

We’ve all had regrets about purchases or experienced anxiety about saving money. So, why should we care? Well, the reason is that all of these emotions and decisions do have an impact on our financial lives.

Take saving for retirement as an example. Think about it: when you start a new job, it’s up to you to sign up for your retirement benefits. But, perhaps this falls to the bottom of your to-do list, so it never happens.

Now, however, many companies automatically enroll employees into 401(k) retirement savings plans. We can thank Thaler for this, as his research inspired this change. Now, it’s easier for more people to save for retirement.

To illustrate this more clearly, a rational economic model assumes new employees sign up for their retirement plans as part of the onboarding process. However, we are irrational beings – meaning we don’t always follow the rules. Thaler predicted this with his research and created a positive change in the way companies handle retirement plan enrollments.

Of course, employees can opt out once they are automatically enrolled, but most don’t. Instead, automatic enrollment often encourages employees to earmark more money into their retirement funds – thus growing their savings in the process.

Other Examples of Thaler’s Contributions

The same principle can apply to other aspects of life, too. According to an article published by the University of Maryland, British Prime Minister Theresa May used Thaler’s research and applied it to organ donation. That’s right. This assumes that people want to donate their organs unless they opt out. This can help save thousands of lives.

Additionally, Dan Egan, the director of behavioral finance at Betterment, shared how Thaler’s research influences robo advisors. In an article he wrote for MarketWatch, Egan said, “You can see Thaler’s influence in the work we do at Betterment to help investors optimize their behavior.”

For example, Betterment’s Tax Impact Preview feature “informs investors of the potential tax cost when making a change to their account.” Once they are informed, Egan said that people make 14% fewer changes to their account allocations.

Looking to the Future

As evidenced, Thaler’s research has far reaching implications. Not only can it positively impact our finances, but his findings can be used in other fields too, like medicine, politics, and more. His “nudge” theory, which is the idea that “small incentives can prod people into making certain decisions,” can be applied broadly to better understand human behavior.

As for Thaler, he continues to teach at the University of Chicago and plans to spend his prize money, which is more than one million dollars, “as irrationally as possible.”

Catherine Alford is the go to personal finance expert for educated, aspirational moms who want to recapture their life passions, earn more, reach their goals, and take on a more active financial role in their families. Named the Best Contributor/Freelancer for Personal Finance in 2014, her writing and expertise have been featured in dozens of notable publications and in national media.