Getting Paid: Reduce the Time Wasted on Deadbeat Clients 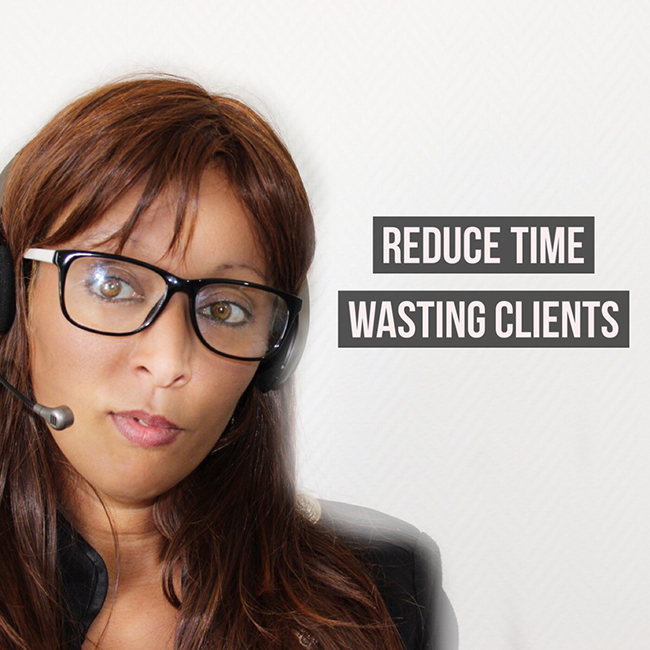 At some point in your business or career, you will run into a situation in which a client doesn’t pay. Sometimes, you have this issue because an invoice didn’t make it to the inbox or the client simply forgot. In other cases, the client disappears on you, leaving you holding the bill, having wasted hours of precious time.

There have been situations in my own freelance career that have been less than ideal, including one client who, after paying faithfully for a year, suddenly disappeared without paying a $2,000 bill. While you can’t always spot a shady client, there are some things you can do to protect yourself and increase the chances of getting paid.

Use an Invoicing App

One of the best things you can do is use an invoicing app, like Due.com, to keep track of everything. Invoicing apps help you create templates that look professional and “official.” Not only that, but a good invoicing app can help you better keep track of who has paid and who hasn’t.

An invoicing app can help you send reminders, set up recurring billing, and provide a host of other features that can help you get paid. I have my invoicing app set to send reminders every month if an invoice is unpaid. It also makes it easy for me to see who is 30, 60, and 90 days delinquent so I can send extra communications if necessary. When one client just wasn’t sending payment after putting it off, I finally sent an email pointing out that the account was almost 90 days past due, and once it reached that point, I would need to turn it over to my legal team. I was paid the next day.

Without the invoicing app, though, I probably would have forgot this client, or, when I remembered, had to wade through past emails to figure out exactly when the invoice had been sent and the terms. The invoicing app saves me time and helps me zero in on the clients that need extra encouragement when it’s time to pay.

Stop Working When You Aren’t Getting Paid

One of the reasons that the one client was able to stiff me $2,000 was due to the fact that I kept working, even though he missed one payment. I was sure, because he had paid in the past, he would come through.

After that experience, I stopped working anytime anyone fell behind. A couple years after that, I had a client, who was paying me to post on his behalf, pay late. I received an email from him a week later, asking why I wasn’t posting. I responded and asked why he hadn’t paid me. My money arrived a few minutes later.

Don’t keep working on the promise of getting paid. Be clear about the terms of your agreement, and when you don’t see the money, don’t do the work.

I like to invoice twice a month for regular, ongoing work. That way, it limits the amount of time wasted on work I’m not paid for if a client flakes out on me. In some cases, if it’s someone new to me, I even invoice on a weekly basis.

It’s all about limiting risk, and firing a client before you sink too much time into it.