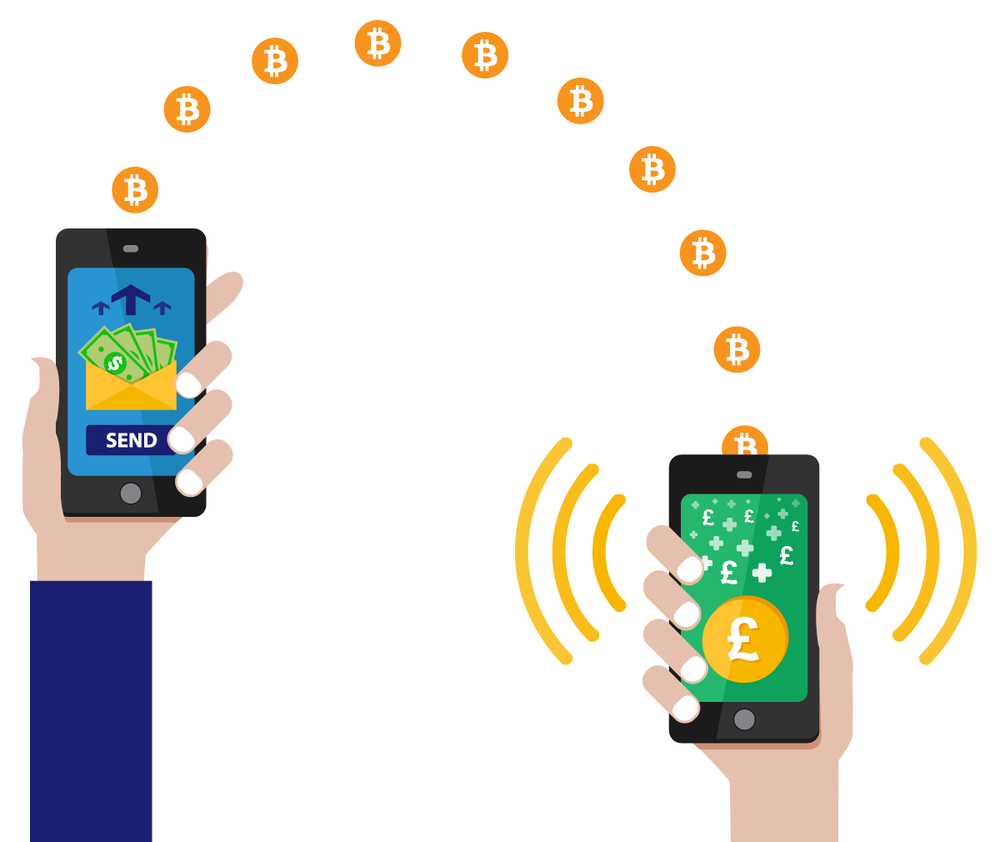 Apple and the blockchain have had an interesting relationship over the last couple of years. After initially allowing blockchain wallets in the Apple Store, the Cupertino-based tech giant removed cryptocurrency wallets and bitcoin-trading apps in early 2014 without explanation. Six months later, Apple changed course and allowed these apps back into the App Store in June 2014. The makers of the popular bitcoin wallet Blockchain told Wired, “This seems to be the first strong and real sign they are ready to accommodate future digital currency development.”

Since then, Apple has allowed developers to integrate digital currencies and in-game tokens, such as bitcoin. There are currently more than 7 bitcoin-enabled games and applications, like Game of Birds and Wheel of Bitcoin, available in the App Store. And, we can anticipate more to come as bitcoin and cryptocurrency becomes more commonplace.

In fact, bitcoin had a major resurgence in 2015 thanks to the growing interest in blockchain technology. It’s expected that the blockchain is going to be the next big thing in finance. Maybe that’s Apple has begun to embrace blockchain technology. Maybe it’s because Apple has realized that cryptocurrency can be extremely profitable. According to Eric Voorhees, ShapeShift.IO CEO, “I expect that to be a multi, multi billion dollar industry as digital finance acquires traditional finance.”

Regardless of why Apple decided to embrace bitcoin and the blockchain, there’s no denying that there’s potential in the growing industry. Because both parties can benefit from each other as technology continues to advance in the blockchain industry, it’s clearly a win-win situation. And that’s evident in the number of blockchain and bitcoin payment wallets that have appeared in the Apple App Store over the last couple of years. While there are a number of options, here ten examples of outstanding blockchain payment wallets.

Arguably the most popular Bitcoin wallet app in the App Store, the app was famously removed and reinstated by Apple in 2014. Popular features for this open source app include PIN protection, view transactions, supports more than 20 currencies, and send and receive bitcoin payments.

Coinbase is another popular, and well-reviewed, bitcoin wallet that gives you the ability to send and request bitcoins instantly, monitor bitcoin prices, review balance, and create a passcode for additional security.

This app is free, open-source, and gives you direct access to the bitcoin network without having to be connected to a server. Besides sending and receiving bitcoins, the easy-to-use wallet offers one button payments to merchants and secure storage through built-in encryption.

According to app’s description, “You get the financial privacy and autonomy Bitcoin was designed for with the ease of use even grandma could handle.” Apparently, there’s some truth to that since the app has a solid 4.5 rating. The most interesting features include the ability to pay with Bluetooth, an automatic encrypted wallet, 2-factor authentication. spending limits, multiple fiat currency support, and open-source code.

This wallet works with bitcoin and Litecoin, but the app promises that there are more to come. Hive includes Waggle, which is a convenient way to send and receive tokens to other Hive users. There’s also a single-tap balance conversion, native QR code scanner, and passphrase for portability.

Copay is a free app that was developed by BitPay, Inc. It comes equipped with an intuitive multi signature security, multiple wallet creation, email notifications for transactions, support for more than 150, and hierarchical deterministic (HD) address generation currencies.

What sets doughwallet apart from other iOS apps is that it it’s a standalone dogecoin client. It has simplified payment verification, private keys, single backup, and doesn’t rely on server so you don’t have to be concerned about being hacked.

Like many other apps, GreenAddress is free and focuses on security by containing 2-factor authentication and private keys that are never placed on a server. There are also limits on transactions, instant transactions, and synchronization with the full client with the Bitcoin blockchain.