Looking to send money from person to person without spending an arm and a leg on those transaction fees? Then you are not alone. The current influential generation known as Millennials are driving this demand for new ways to make payments, including more ways to pay someone online.

A recent report by credit scoring company FICO, described some of the ways that this new generation is a “new age” of payments. Entitled “Millennial Banking: Insights and Opportunities,” the 2014 report shows the significant shift to new payment forms. Over half of Millennials are already using payment forms like those on this list as well as other well-known companies like PayPal.

GOBankingRates conducted a Google Consumer Survey to ask Millennials how they preferred to be paid and, although cash was still the top, more of this demographic were now accepting and using peer-to-peer (P2P) payment services where they could easily split bills in restaurants and bars as well as borrow and repay money from friends and family.

This “new age” thinking in payment option now has numerous companies behind it, including these 10 solutions for how to pay someone online: 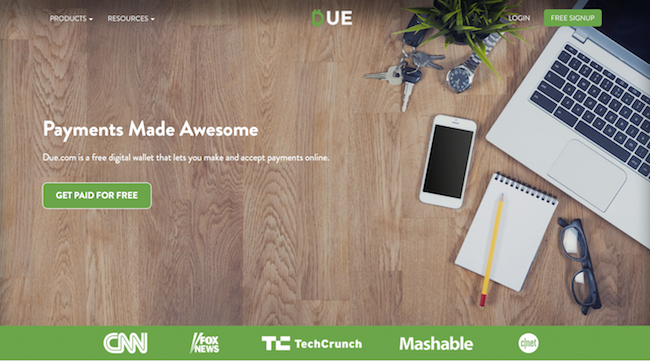 Alright, this may be a bias selection. However, we do happen to provide a cutting-edge and low-cost payment solution that allows people to send and receive money instantly, and securely, to anyone else in the world. Best of all is that funds are available in the user’s digital wallet in as little as a day.

Due’s digital wallet also comes equipped with features like group pay where you can split costs with other people and a social platform that encourages users to connect with each other during the transaction process. 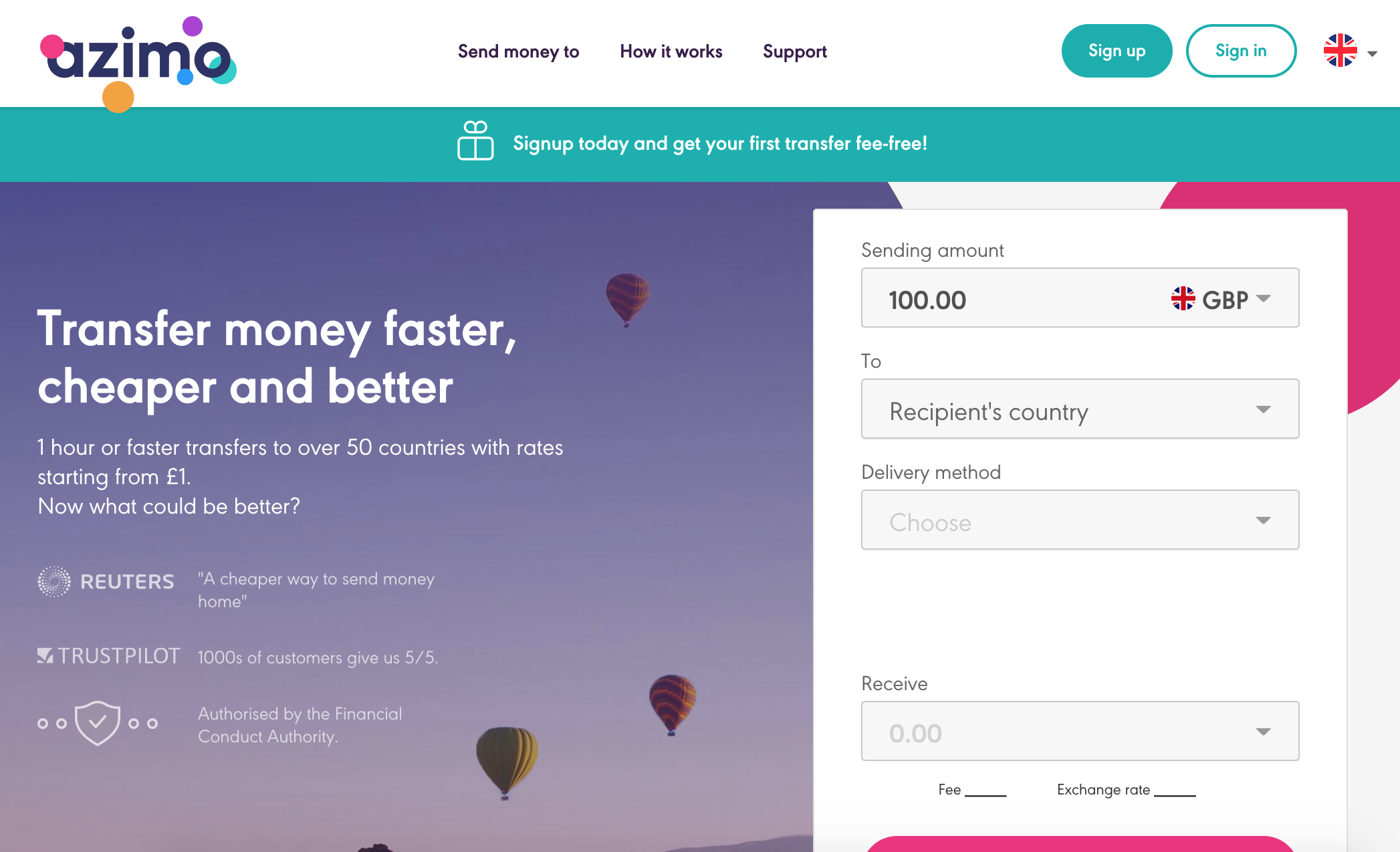 Launched in 2012, Azimo lets users transfer money to people in over 190 countries in just under an hour. This platform is secure and is so affordable that users can save around 90 percent vs. banks or money transfer providers.

Originally founded in 2009, Venmo was an alternative to PayPal, but it has since been acquired PayPal. Regardless, Venmo has become one of the most popular apps and digital wallets for sending money to friends because it combines the basics of a social media platform with an easy-to-use interface.

You can transfer funds to your bank account within one day and even split costs with friends. Venmo also has a low 3 percent fee when using credit cards.

Launched in 2011, TransferWise lets people easily send money to their loved ones abroad. Unlike banks who set their own exchange rate, TransferWise uses real-time exchange rates so that you’ll be saving up to 8 percent. Funds are typically available in one business day. 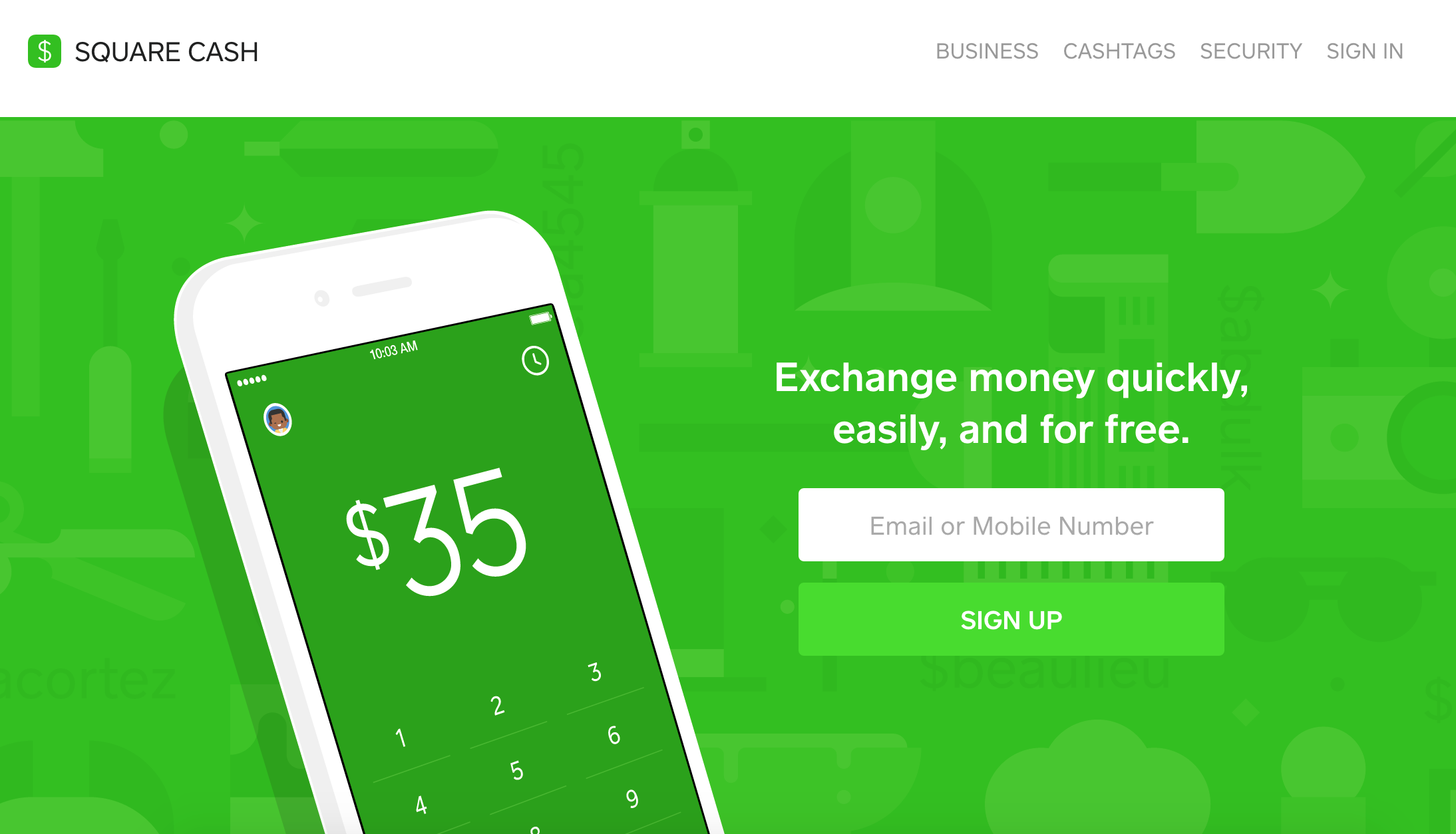 From the same company that created the innovative card reader, Square Cash is similar to Venmo in that you can send money to another party online or through the app – even if you don’t have an account. Just send an email or text to receive or transfer funds from your bank account or debit card and the money is transferred instantly, and for free.

Google’s payment solution was initially released in 2011 and is incredibly easy to use. Just send a Gmail, or text message, requesting or sending money. It’s essentially a direct competitor to Venmo, but it has it’s own physical debit card on top of its digital wallet.

After adding a debit card to your account, all you have to do is open a chat with your friend that you wish to send money to, click the money symbol, enter the amount, and click pay. It’s free, fast, and just makes life a whole lot less complicated.

Not to be outdone, SnapChat also lets you send money to anyone in your contact list. Just add a debit card, open the Chat feature, type the dollar amount, and send.

Snapcash has partnered with Square to make this possible.

Introduced in 2009, Bitcoin is a revolutionary peer-to-peer (P2P) payment system where transactions take place directly between the parties involved. Without the involvement of third party financial institutions, this decentralized digital currency has incredibly low transaction fees.

Bitcoin may seem intimidating at first, but getting starting isn’t as complicated as it seems. In fact, it takes three easy steps; securing your private key, purchasing coins, and transferring your coins over to digital wallet. There’s even ATMs where you can withdraw funds from your account. 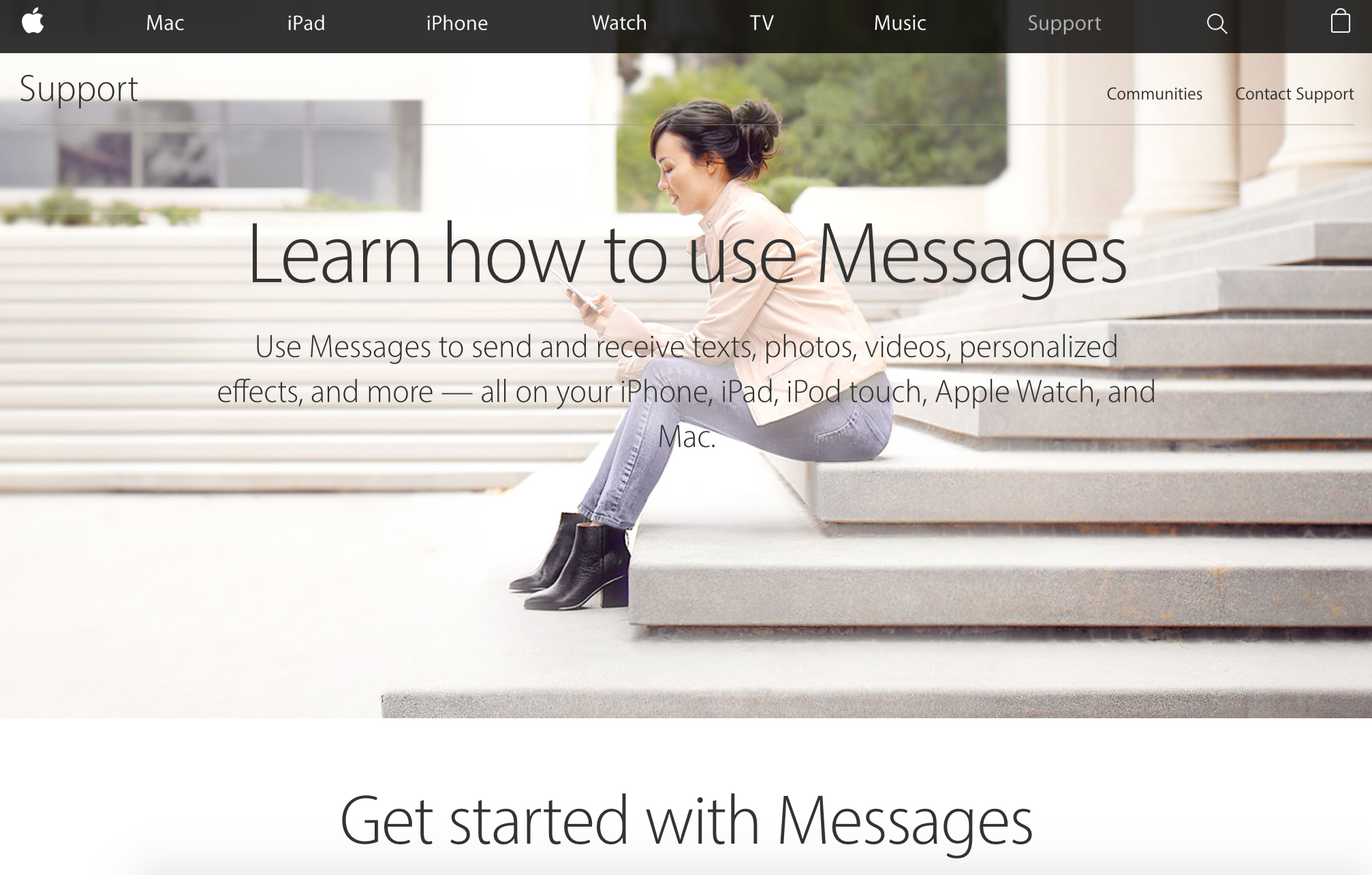 This isn’t official, but it’s rumored that Apple is, in fact, working on a P2P payments system within iMessage. The next iOS update could include this feature. It would be similar to the payment platforms Facebook Messenger and SnapCash use.

Whatever you decide to use for payments, the “new age” way payments is to pay someone online. It is primarily about the ability to have more choice and control over what you can do with your money.

With renewed reliance on smartphones for just about everything else, it makes sense that the trend to pay someone online will become the norm. It may even replace physical cash and check transactions altogether as more people feel comfortable and safe using them.